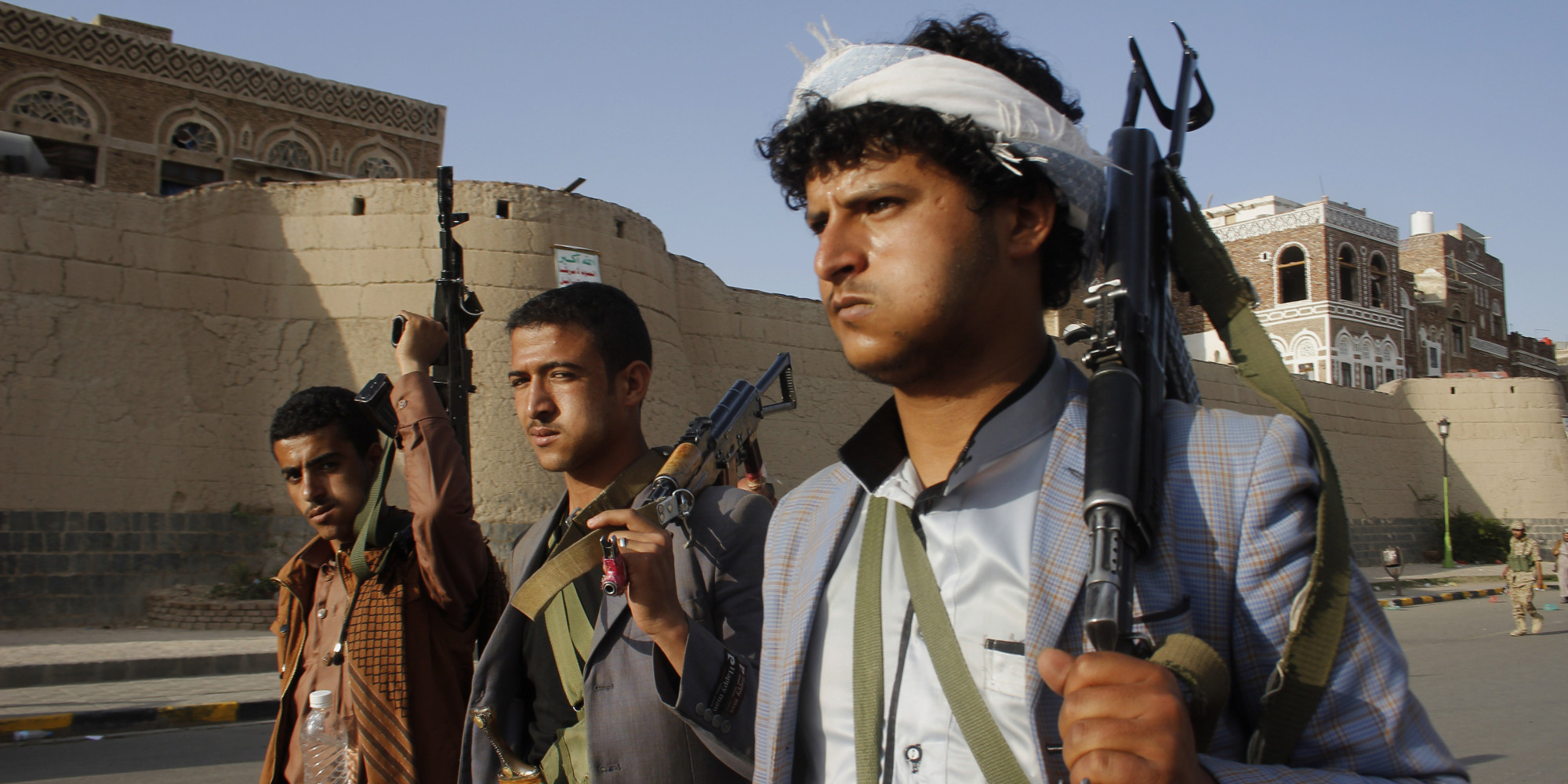 The delegation of Houthi rebels and the General People’s Congress backs a plan of settling the crisis in Yemen presented to the participants of talks in Kuwait by a team of UN special envoy Ismail Cheikh Ahmed, Yemen’s former foreign minister Abu Bakr al-Qirbi told TASS in an interview on Thursday (June 2).

Al-Qirbi, who is now deputy head of delegation from Sana’a, commented on the reports that the UN has presented a road map for resolving the conflict that envisages the creation of military committees.

“We call for the establishment of such committees on security but both sides should take part in this process. Their heads should be elected based on general consent and have powers and independence in line with the basis on which we have agreements to collect weapons, organize elections and arrange all the conditions for returning the government to Sana’a,” the Yemeni diplomat said.

He gave no more details on the UN plan. The diplomat said he is positive on the talks adding that the sides have reached significant progress in this aspect and in the issue of exchanging prisoners.

The delegations continue discussing the mechanism of surrendering arms, al-Qirbi stressed. “The government also has to bear responsibility for ensuring security, protecting citizens and preserving the constitution,” he said.

The talks between the country’s government and the Houthi delegation in Kuwait kicked off on April 21. The only achievement at the moment is the creation of a committee on de-escalation and coordination aimed at carrying out monitoring of implementation of the ceasefire regime in Yemen that entered into force on April 11. Three working groups consisting of members of the delegations were set up that deal with issues of security, politics, prisoners and hostages.

Confrontation between the country’s government forces and the rebels began in August 2014. The conflict grew into an active phase when the so-called Arab coalition led by Saudi Arabia intruded in March 2015. According to the United Nations, more than 7,000 people have been killed and over 30,000 have been wounded in the Yemeni conflict.