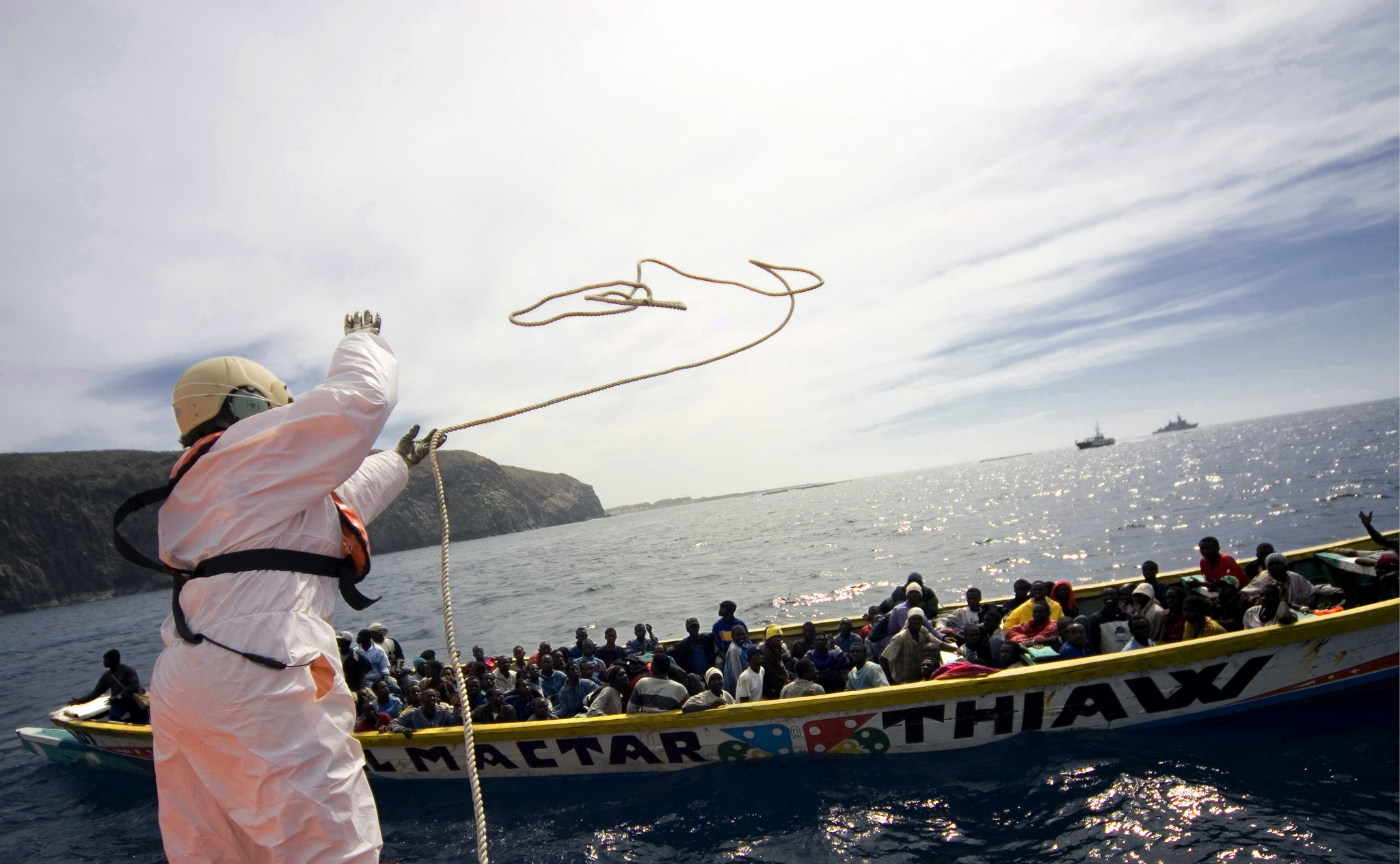 The European Union needs to work more with African countries to tackle migration flows into the continent, France’s prime minister said in an interview with a Greek newspaper on Thursday (June2).

The EU, which struck a deal with Turkey to stem the arrival of undocumented migrants and refugees to Greece, has been scrambling for ways to shut down flows on the other major sea route into the continent from Libya as calmer weather begins.

“We need to cooperate further with African countries of transit or of origin,” Manuel Valls told Kathimerini ahead of a two-day visit to Greece on Thursday. “I am referring in particular to Niger,” he said.

Niger, a major transit country for Africans seeking to reach Europe, borders Libya to the north, from whose coast many migrants set off on the perilous sea journey to EU members Italy or Malta.

The International Organisation for Migration (IOM) estimates as many as 150,000 people, most coming from other West African nations, will travel through Niger this year, crossing the Sahara Desert on their way to the Mediterranean coast.

The bloc had allocated 1.15 billion euros in aid to West Africa last July, part of which was intended to go towards migration.

More than a million people escaping war and poverty in the Middle East, Africa and Asia have arrived in Europe since last year, the majority through Greek islands close to Turkey.