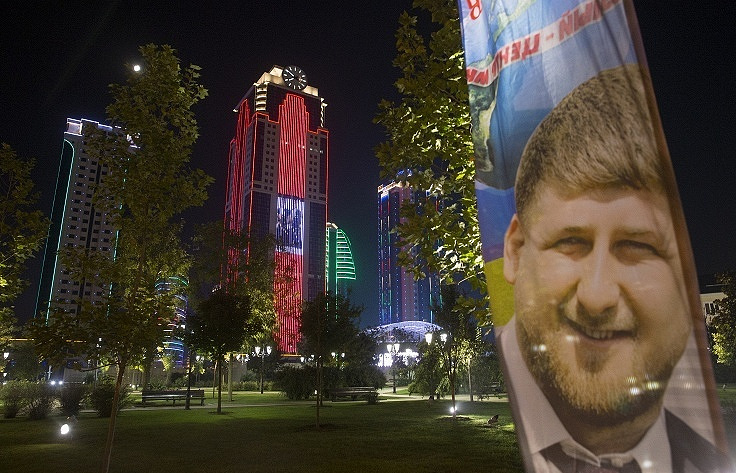 The Kremlin has no information about the details of a trip to the Chechen Republic of members of the Human Rights Council and their failed meeting with the republic’s acting head, Ramzan Kadyrov, Kremlin Press Secretary Dmitry Peskov told journalists.

“True, the theme is rather sensitive. At the same time, I would refrain from any comments. It would be wrong to say anything without knowing the details: who refused to meet whom and what the reasons and considerations were,” the Kremlin spokesman said.

Peskov said that no one had violated any mandatory regulations. “There were no emergency situations from the bureaucratic point of view. The government officials did not break any rules of conduct,” the presidential press secretary added. He emphasized once again that he would not like to give any comments without knowing the details. “We will be able to say anything only if we know the details,” Peskov concluded.

Members of the Council for Civil Society and Human Rights have recently visited Chechnya. Their meeting with the republic’s acting head, Ramzan Kadyrov, did not take place. “The meeting will take place later when we prepare it,” Mikhail Fedotov, the head of the Human Rights Council, told TASS. He added that the visit to Chechnya had been brought down to minimum.