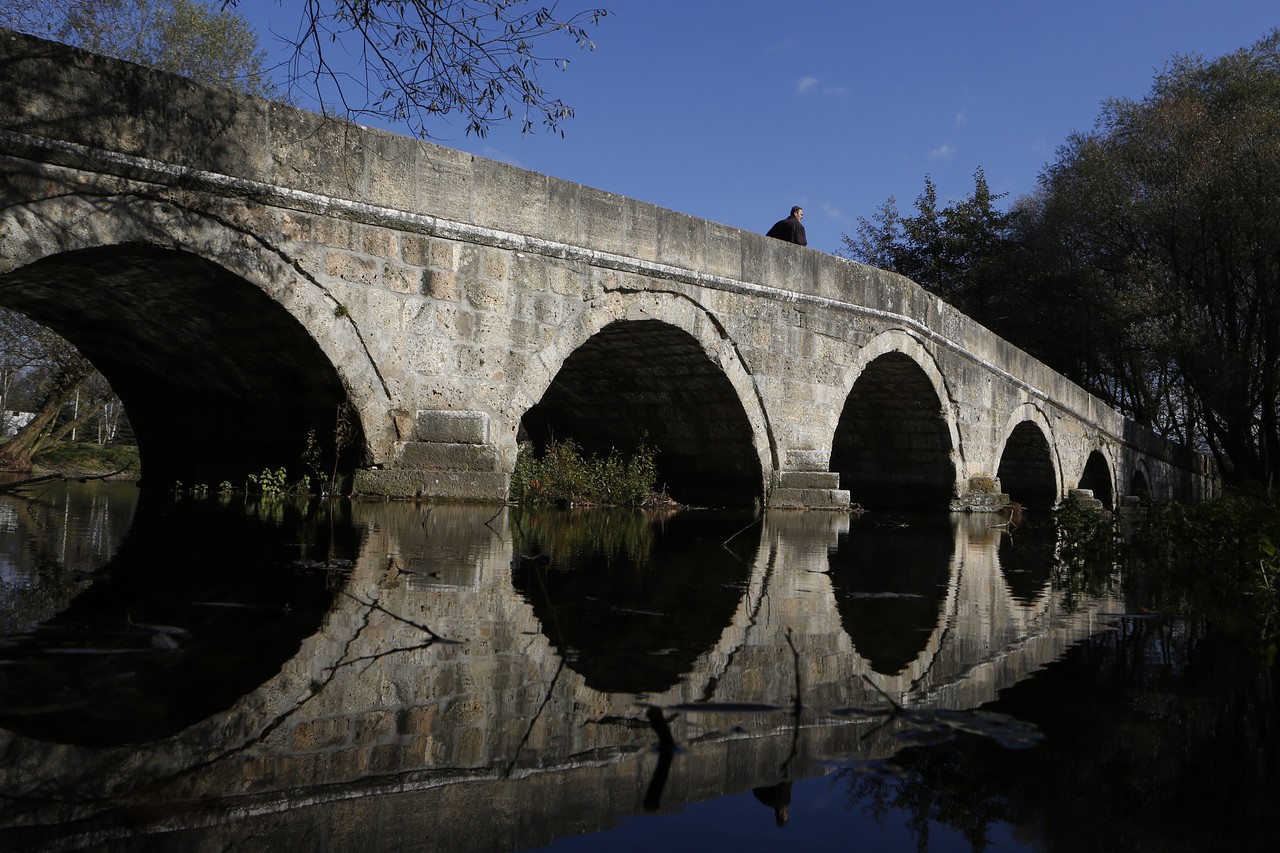 Bosnian opposition parties are demanding that the government disclose details of the agreement reached at the end of May with the International Monetary Found, IMF, saying the conditions attached to the new loan of 550 million euros are of public importance.

“The content of the letter of intent between Bosnia and the IMF, and the obligations that our government has undertaken must be made public because this is a matter of public interest,” Sasa Magazinovic, member of the House of Representatives from the Social Democratic Party, SDPBiH, told BIRN on Wednesday.

Magazinovic, who during a session of the House of Representatives on Tuesday pressed the government to reveal the content of the deal, says he has proof that the letter contains obligations that might not be welcomed by the public.

“Among the other conditions, there is a request to privatise the two telephone operators still owned by the government of the Federation of Bosnia and Herzegovina, BH Telecom and HT Eronet,” Magazinovic said.

The idea of selling the two Telecom operators owned by the FBiH government is no secret, Drago Vrbic, the director of the Agency for Privatisations of the entity, said, noting, however, there is no evidence that this will happen in the near future.

“The plans to sell the two companies have been in preparation for years … however, we cannot say anything about when this will take place,” Vrbic told BIRN.

Privatising the two companies would likely be unpopular as many Bosnians do not trust the private sector after several past failed privatisations.

Moreover, both companies are earning a profit. Last year, BH Telecom registered a profit of 45.8 million euros and HT Eronet of 0.7 million euros, although the revenues of the latter have fallen in recent years.

Another condition imposed by the IMF, according to Bosnian media reports, is withdrawal of a law approved by the Federation entity parliament, allowing the conversion of loans in foreign currency to loans in Bosnian marks.

The law would benefit thousands of borrowers who took out loans in Swiss Francs and now cannot repay them because the costs rose over the past decade due to the rise in the value of the Swiss currency.

According to the IMF, the new program for Bosnia has three main objectives: to improve the functioning of the labour market and restart the privatization process; ease public indebtedness through gradual fiscal consolidation while reducing the size of government and trimming public spending; to safeguard the stability of the financial sector and revive credit growth.

Further details about the agreement, however, have not been made public.

In the past weeks, members of parliaments of both Bosnian entities have asked the authorities to publicise the exact content of the agreement.

However, politicians in government insists that the letter of intent is not a document of public interest and that its content cannot be revealed until the IMF board ratifies it on July 13.

“Letters from the IMF have never been a public document until they are approved by the IMF board,” Fadil Novalic, the Federation Prime Minister, said on Wednesday, adding that he himself only has “a working draft of the letter, and we still don’t have the final version”.