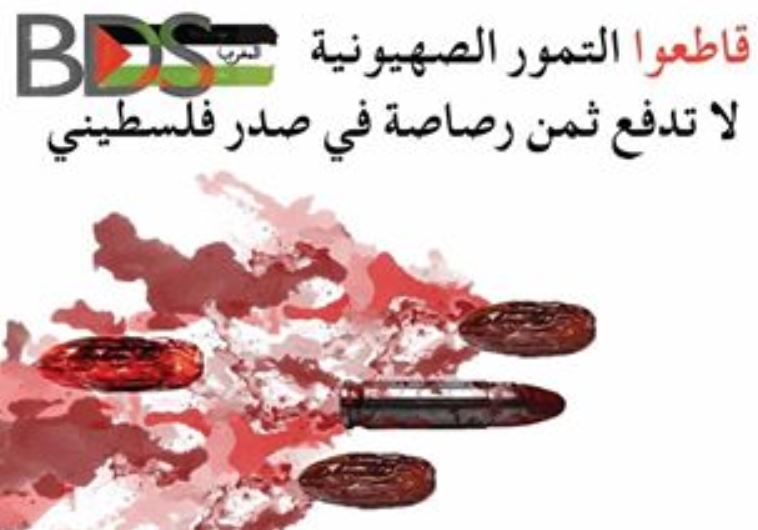 The upcoming Islamic fasting month of Ramadan is stirring up a vibrant debate in the Arab world regarding the Israeli date, which is popularly consumed by Muslims during the holy month.

The Moroccan BDS movement has recently launched a new campaign that calls on Moroccans not to consume the Israeli-produced Medjool dates, which flood Middle Eastern markets.

In a statement the anti-Israel movement issued to mark the launch of the campaign, the local activists appeared to try to reassure their countrymen of the origin of the date species. The statement claimed that the Medjool dates were in fact grown on Moroccan trees that had been stolen by Israel. They alleged that Israel has changed the genetics of these trees and planted them in “stolen lands…just like the Argan tree which was also uprooted by Israel and replanted in the Negev.”

“These dates, like every other product the occupiers of Palestine exports, finance their military machine,” the Moroccan activists charged.

This ambitious BDS campaign follows a fatwa issued last year by a Moroccan cleric, prohibiting local merchants from buying imported Israeli dates. The cleric, who serves as the deputy chairman of the International Union of Muslim Scholars, stated that “these dates were robbed from the original owners, the Palestinians.”