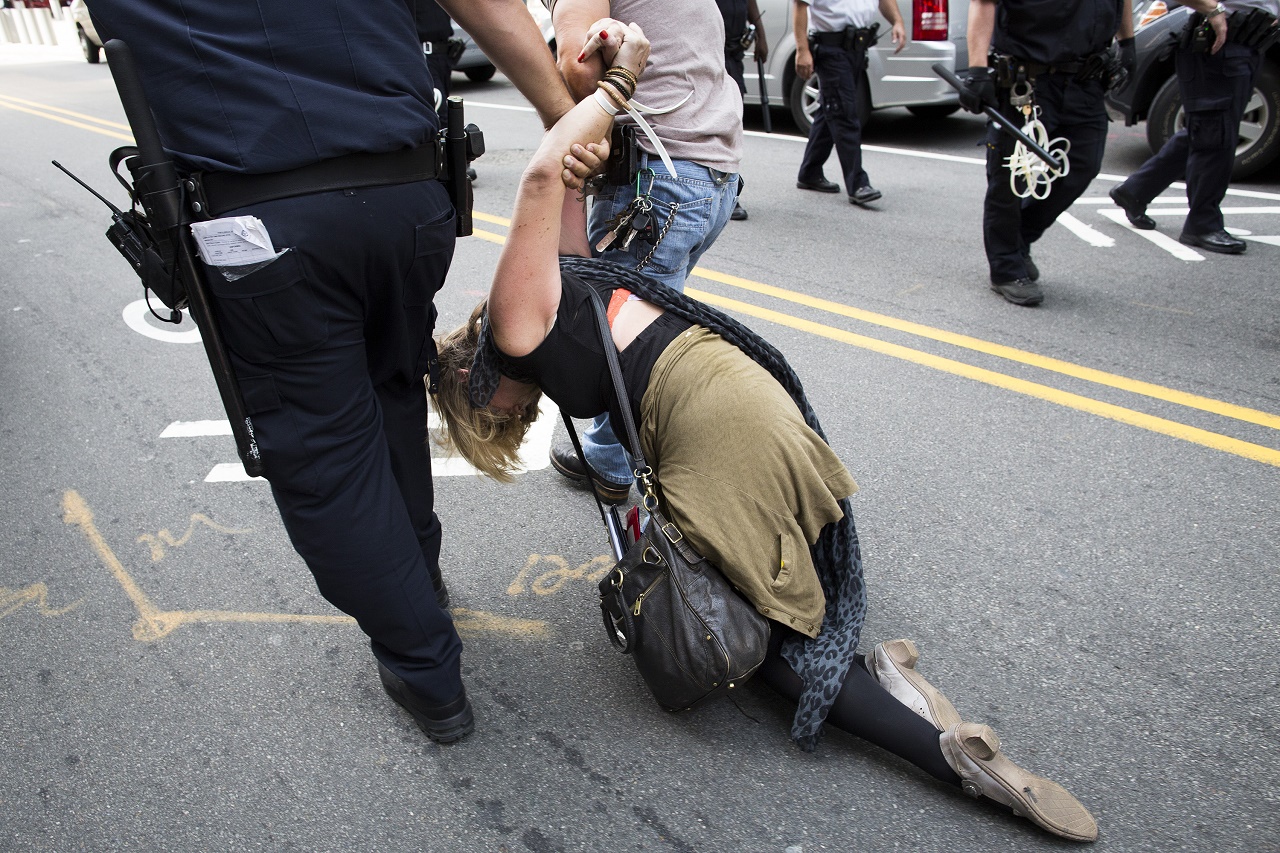 In a Memorial Day speech at Arlington National Cemetery, Virginia, the chairman of the Joint Chiefs of Staff, Marine Corps General Joseph Dunford praised the 40 million Americans who’ve served in the military since the revolutionary war. He also noted that 5,000 soldiers have been tragically killed in military action beyond US borders since America’s war on terror was launched after 9/11.

Simple math would show us that since 9/11, at the FBI’s rate, police killed more than 7,000 people. However, that number is even higher now that places like Killed By Police, Cop Crisis, and the Counted exist and detail every public killing by American police.

Using the most recent numbers from 2013 to the present, and remaining conservative by using the FBI’s ‘loosely’ contrived number of 500 per year before then, the death toll reaches a whopping 8,296.