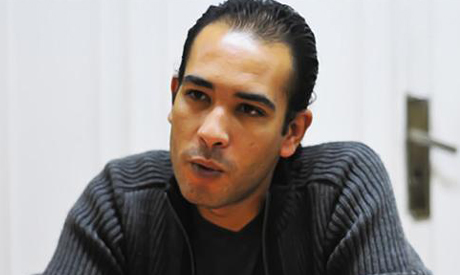 The Shubra Al-Khaima prosecution renewed on June 1 the detention of rights lawyer Malek Adly and three others for 15 days over charges that include attempting to topple the regime and inciting anti-government protests.

The prominent rights lawyer was arrested on 5 May after a month of campaigning against a maritime demarcation deal that saw the transfer of sovereignty of two Red Sea islands from Egypt to Saudi Arabia.

The investigation session was set to be held on Tuesday. However, the prosecution pushed back the session to Wednesday and decided to keep Adly in remand pending investigations.

Lawyer Sayed El-Banna and two other detainees, Sayed Gaber and Ahmed Salem, join Malek in the same case where they all face the aforementioned charges in addition to disseminating false news.

A host of local and international rights organizations and lawyers associations called on the Egyptian government to release Adly and drop all charges against him.

Last to join was the Dutch organisation Lawyers for Lawyers, which has Special Consultative status with the UN Economic and Social Council. It expressed that Adly’s arrest “seems to be aimed at hindering his legitimate work as a human rights lawyer”.

The organisation also referred to complaints filed by Adly’s defence lawyers about the violations of his rights during his arrest and detention, including maltreatment and assault, solitary confinement, refusal of medication, and an initial denial of visitations by family and lawyer. His health is reported to be rapidly deteriorating.