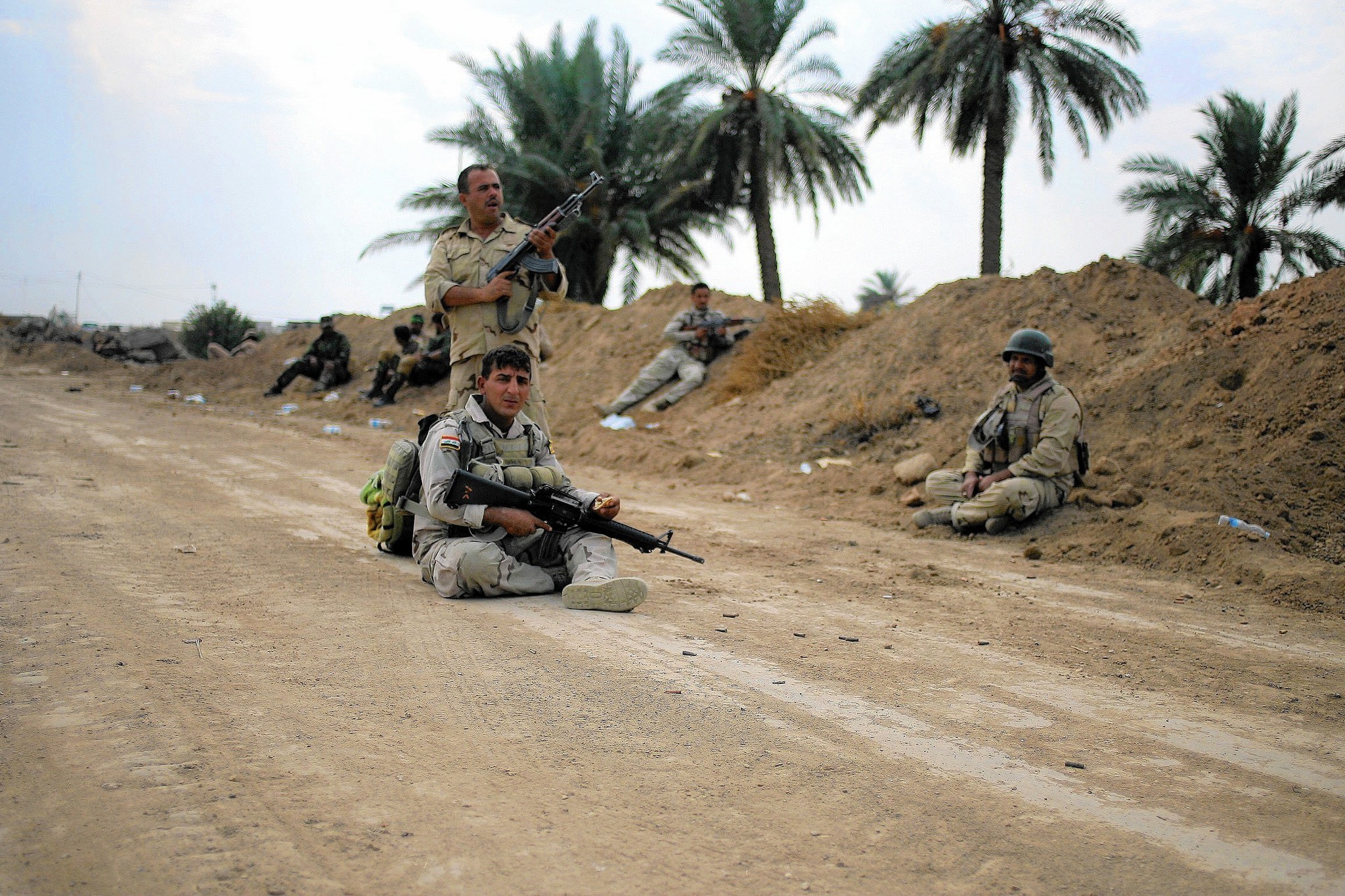 The Iraqi army captured a warehouse with explosives and armored vehicles of the terrorist group “Islamic State”; It  was revealed that militants used to their armored steel from Ukraine.

The steel sheets that were used for armor cars were made in Ukraine.

Made in Ukraine is also seen on the drum with explosives.

It has been reported in 2015 that the ISIS purchased
war supplies in Ukraine. A group of terrorists in Kuwait, was arrested, they tried to buy portable air defense systems in Ukraine.

the Iraqi army is currently fighting for Fallujah in Anbar province.