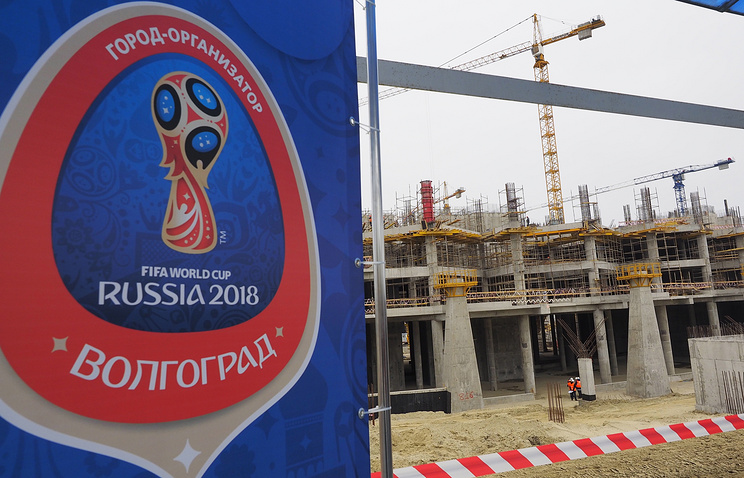 The president of Russia’s Football Union, Sports Minister Vitaly Mutko, will discuss preparations for the 2018 World Cup with the head of the international football federation FIFA, Gianni Infantino, in Moscow on Wednesday.

“We are satisfied by Ifantino’s previous visit. Another one is due tomorrow. We will discuss preparations for the World Cup in Russia,” Mutko said.

Infantino visited Russia first time in the capacity of FIFA president last April. He met with President Vladimir Putin, visited the Federation Council (upper house of parliament) and took a look at the newly-built Otkrytiye-Arena stadium (the base of Moscow’s club Spartak), which will host 2018 World Cup matches. Also, he reviewed progress in upgrading the Luzhniki stadium, where the World Cup’s final match will be played.

The selection of 2018 World Cup volunteers will begin on Wednesday. Ifantino will attend the inauguration ceremony.