Home » Varieties » Marketing in Communist-ruled Cuba: from guerrilla to mainstream? 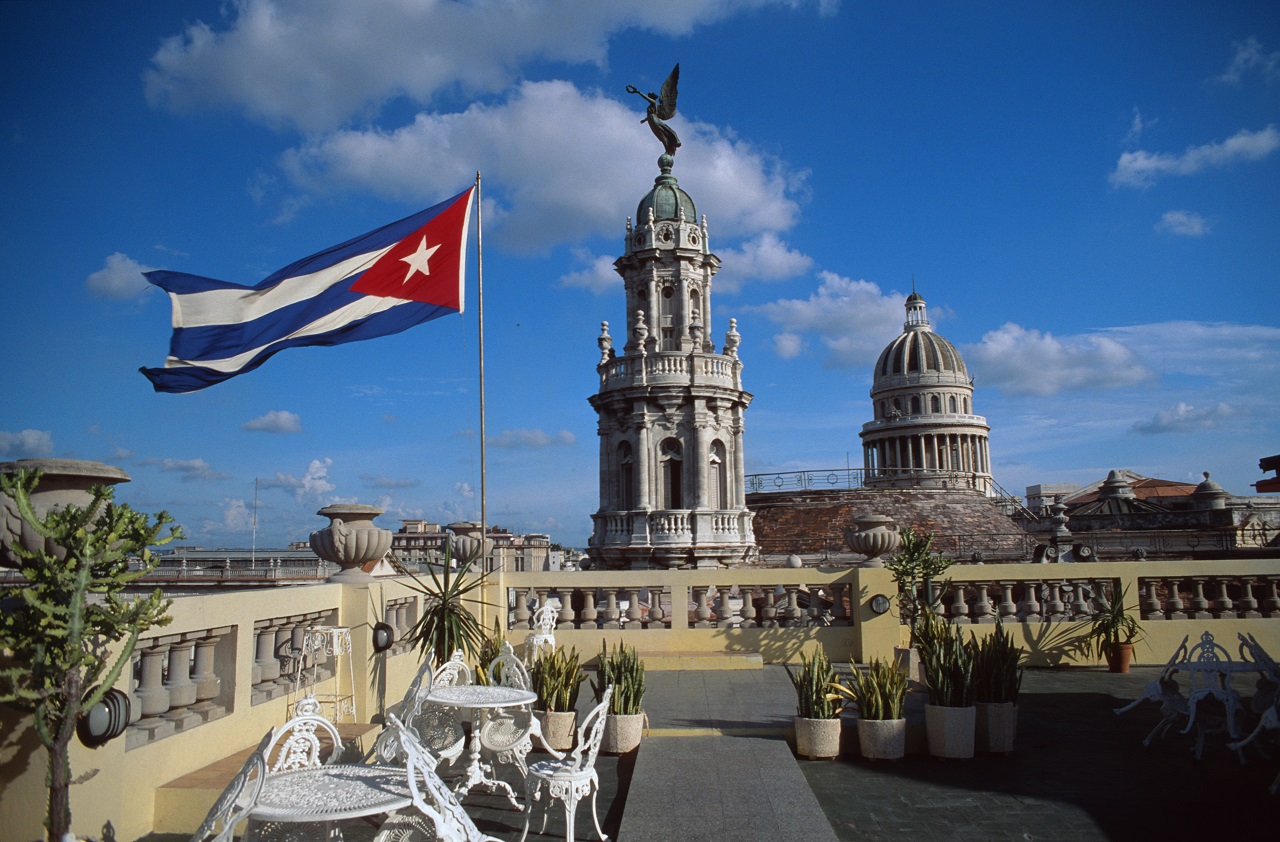 Marketing in Communist-ruled Cuba: from guerrilla to mainstream?

For half a century after Fidel Castro’s 1959 revolution, Cuba’s marketing was limited to patriotic propaganda and its most ubiquitous brand was not Coca-Cola but late revolutionary hero Ernesto “Che” Guevara, daubed on walls across the island.

City of Havana: where beauty and decay coexist

Now, market-style reforms to expand the private sector mean a blossoming of small businesses from cobblers to barbers and bars seeking to haul in customers.

Havana streets that used to be pitch dark at night are lit up by neon signs advertising restaurants or spare rooms in private homes.

“It was unknown territory, going through the steps of opening up a business, where promotion is key,” said Erick Carballo, 26, who opened a beauty salon in Havana last August.

Outside, a sign reads “Kerabana” in blue and the walls inside are painted cheerful orange. Mirrors create an airy feel while flyers list the prices of manicures and waxes.

In a stark sign of the change, Martin Sorrell, the fast-talking boss of the world’s biggest advertising group WPP, gave aspiring creatives a master class on the industry and how they can develop it on the communist-run island.

He brandished data, graphs and drawings of wine labels to explain the value of brands to a rapt audience that grew up insulated from the 20th century’s branding revolution.

“Cuba has amazing beaches, and produces excellent rum. But many other countries have beaches and make rum. So the question is ‘why Cuban?'” asked Sorrell. “The answer, again, is investment in the brand.”

But tourists who see the absence of gaudy hoardings as boosting the appeal of its graceful cities and rolling countryside should not worry just yet.

Local firms’ tight budgets and a lingering distrust of capitalist consumerism in Cuba means agencies such as WPP, which last year became the first global communications group to set up shop here, are unlikely to make big money any time soon.

Businesses can only advertise on their own premises and Havana’s handsome architecture is still free of billboards. Along roads, pictures of Castro or “Che” and slogans like “Homeland or death” remain the norm.

Newspapers and broadcast media are state-controlled and do not run commercial spots. Only the state and its joint ventures with foreign firms like Havana Club rum are running integrated advertising campaigns, mainly abroad.

Restricted and expensive Internet access means few businesses, even those in the tourism sector generating dollar revenue, can afford to advertise on the web.

So, young Cuban designers are coming up with “guerrilla” means of promotion, like offline apps, tee-shirt branding and commercials on El Paquete, a package of often-pirated media delivered across Cuba on USB sticks.

In one video, surgeons wearing face masks lean over, apparently operating on a client. Yet the patient is a broken phone, not a human, and the ad is for the “Cellphone Clinic”.

All areas of marketing here are new. Before the reforms, businesses like Carballo’s beauty parlor existed but were illegal, so they did not market themselves and hid in shabby living rooms.

State-run restaurants and shops faced no competition so made little effort to differentiate.

“Marketing is tricky for us in Cuba because we did not grow up in a world of supply and demand,” Carballo said.

Cuba will likely try to keep advertising low-key and consumerism in check.

“The most important thing is that marketing does not invade our daily space,” said Sergio Pena Martinez, head of the Institute of Design that teaches marketing, Cuban-style. He compared ads in the United States to a “virus.”

Cubans need information to make informed decisions about what restaurant to go to for example but they do not need adverts interrupting television or radio, endlessly generating more consumer wants, he said.

Some of the old guard already feel things have gone too far.

“Our country has turned into a store of adverts and signs,” grumbled Roberto Gomez, a 78-year old Communist Party member. “I would never have imagined this.”

So far, several global communications agencies have assigned teams to Cuba but only WPP has opened up. It has yet to announce any business deals.

Experts say there is scope for the big agencies to step up marketing of Cuban-foreign joint ventures in rum, cigars and tourism. The government will also likely need market research as it seeks to boost exports and foreign investment to revitalize the moribund economy.

“The pace is set by the government, we can’t really take many initiatives on our own,” Sorrell said in an interview, adding that talks with Havana were “very constructive”.

Marketing may itself become a revenue earner in a country with a highly educated workforce and low salaries. Freelance designer Fidel Lezcano, 28, said around 60 percent of his business came from abroad. Most recently, he designed a website for a Mexican craft store.

Still, designers face challenges, such as Internet access. A decent connection at home costs as much as US$500 a month, so Lezcano works on his laptop at an open-air Wi-Fi hotspot.

But in a country that some believe has the highest number of artists per capita in the world, they hold an ace card.