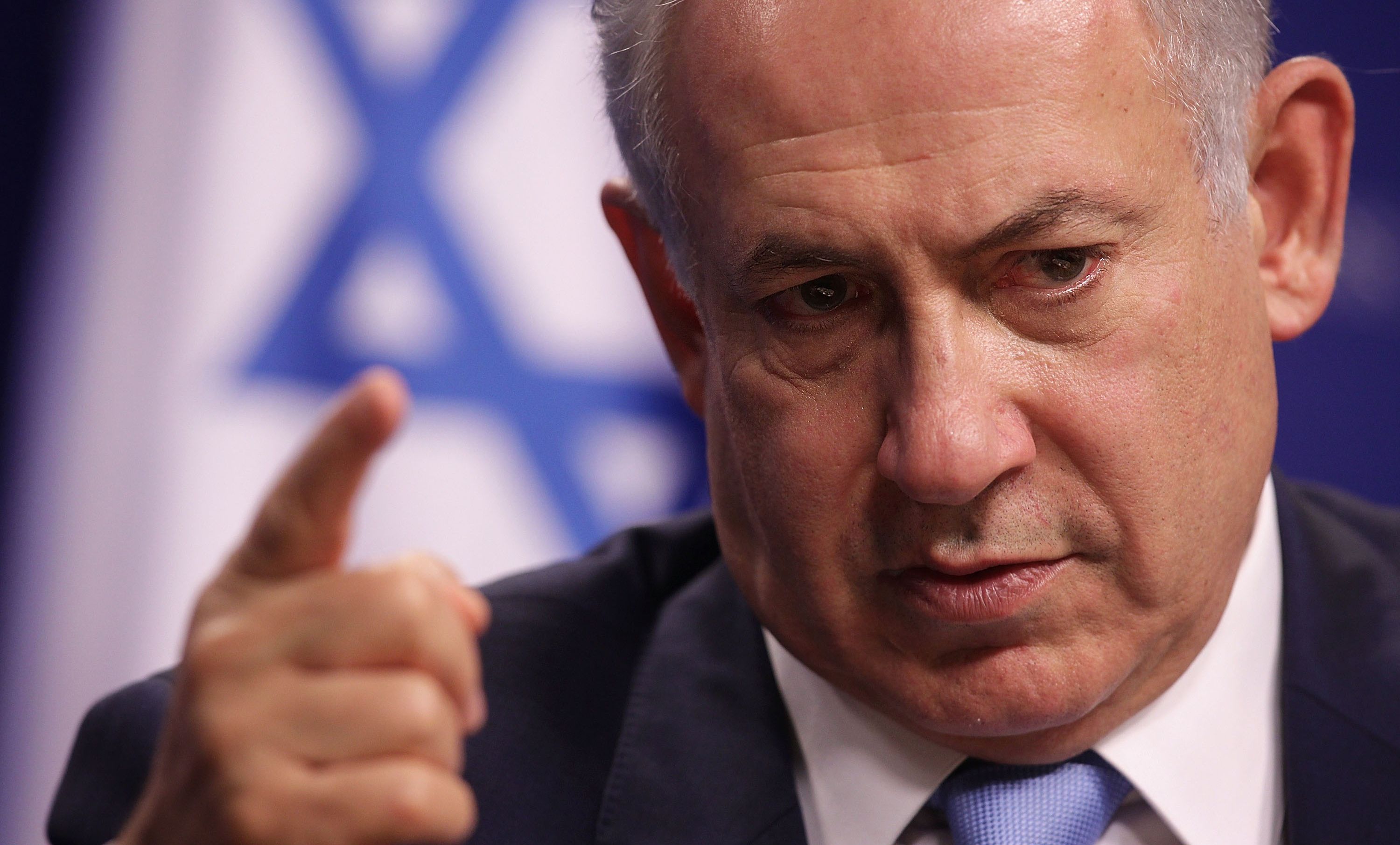 In September 2010, Turkey suspended its military ties with Israel and expelled the Israeli envoy from Ankara over Tel Aviv’s refusal to apologize over its killing of nine Turkish nationals aboard an aid vessel.

Netanyahu said the ties would not regain the level they used to have a decade ago, but normalization will help both sides “in advancing a long list of shared regional interests,” the paper added.

Turkey and Israel see eye to eye on the conflict in Syria and the need to topple President Bashar al-Assad.

Turkey stands accused of supporting the militants that are fighting against the government in Syria by, among other things, allowing them safe passage into the Arab country via Turkish territory. Israel has set up hospitals near the border with Syria to treat militants injured in the fight with Syrian troops.

Tel Aviv and Ankara have been holding fence-mending talks in Switzerland.

The differences hampering immediate reconciliation reportedly include halting of the operations of Palestinian resistance movement Hamas at their Istanbul headquarters, which Israel has been pushing for, and removal of the Israeli embargo on the besieged Gaza Strip as demanded by Turkey.