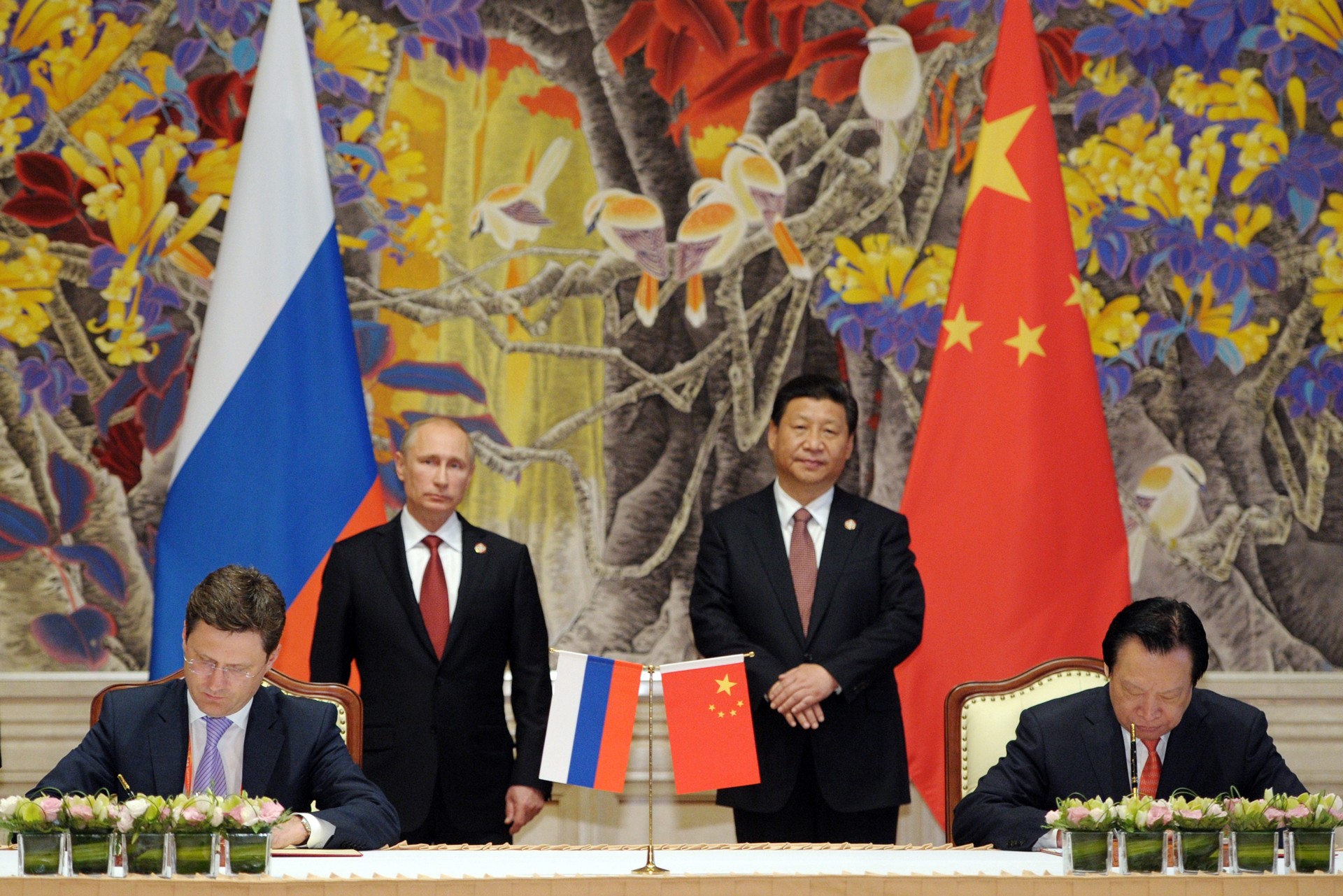 Russia and China plan to increase the volume of trade turnover to $200 billion by 2020, Russian Foreign Minister Sergey Lavrov said on Tuesday.

“China is Russia’s key economic partner,” Lavrov said at the international conference “Russia and China: to the new quality of bilateral relations.”

“Reaching a trade turnover of $200 billion by 2020 is on the agenda,” he added noting that “this aim is rather achievable.”

“The main precondition for success is switching to the new model of economic cooperation which would rely on closer production chains and investment ties,” the minister said.

“We hope to deepen cooperation between banking institutions of Russia and China, such as the Asian Infrastructure Investment Bank, BRICS New Development Bank and Eurasian Development Bank,” he concluded.

Moscow and Beijing are working at the trade and economic agreement between the Eurasian Economic Union (EAEU) and China, Lavrov said.

“The agreement on trade and economic cooperation between EAEU and China is being prepared within the Eurasian Economic Commission,” he said. “We’ve in principle agreed upon search for conjugation paths of the Eurasian integration and the Chinese project of the Silk Road Economic Belt,” the minister added.

According to Lavrov, “a consistent top level view on modalities of such a work at bilateral and multilateral levels has been set forth in order to provide upward and sustainable advance in the region.”

“The creation of a common economic space has been defined as the key target,” he added.

There are no restrictions for joining the initiative of the broad economic partnership between EAEU, SCO and ASEAN, Lavrov said.

“We approach the promotion of the initiative of a broad economic partnership with participation of EAEU (Eurasian Economic Union), SCO (Shanghai Cooperation Organization) and ASEAN (Association of Southeast Asian Nations) from more democratic positions, meaning that there are no restrictions for joining this process now,” the minister said.

“We hope that the open nature of our initiative will allow to ensure its effectiveness and, most importantly, its aim at satisfying the interests of all participants,” he added.

Moscow and Beijing support equal and indivisible security in the Asia Pacific Region on the basis of the non-bloc status, Lavrov said.

“Our countries support strengthening stability in the Asia Pacific, creating reliable mechanisms of ensuring security, equal and indivisible security, which would be based on the non-bloc status,” he said.

“The Russian-Chinese initiative on security and cooperation in the Asia-Pacific is aimed at resolving this issue,” he added.

Russia and China “have proposed to start working on building the regional architecture in accordance with modern realities,” the foreign minister noted.

“This proposal was supported at the 8th East Asia Summit in October 2013. In the framework of these summits, four rounds of consultations were already held on this proposal. The fifth round is planned to be held in Beijing, where initiatives aimed at forming the new architecture of security and cooperation in this region will continue to be discussed,” Lavrov noted.

The current relations between Russia and China serve as an example of cooperation between two states in the 21st century, the minister added.

“Relations between our states, which are now the best in history, in essence, serve as an example of interstate cooperation in the 21st century,” he said.

According to him, in bilateral relations “there should be no hushing up of various issues that so far have not been settled by consensus, but should be an honest and friendly exchange of opinions.”

Russia and China are persistent opponents of blackmailing, diktat and sanctions in international relations, the minister said.

“The important part of the partnership is close coordination in the sphere of foreign policy, which should not be directed at any third countries,” Lavrov said.

“Our approaches to global and regional problems are equal in most cases, and very similar in other cases,” he added.

“Russia and China are firm supporters of strengthening collective approaches on the basis of international law, first of all of UN Charter,” the foreign minister said.

“We are consistent opponents of diktat and blackmailing, unilateral sanctions pressure, using double standards, attempts to interfere into internal affairs of sovereign countries,” he concluded.

Russian president’s visit to Beijing in June to give great impetus to bilateral ties, Lavrov added.

“We are convinced that the upcoming visit of Russian President Vladimir Putin to China will give a powerful impetus to the Russian-Chinese multifaceted strategic partnership and will contribute to its further implementation,” Lavrov said.