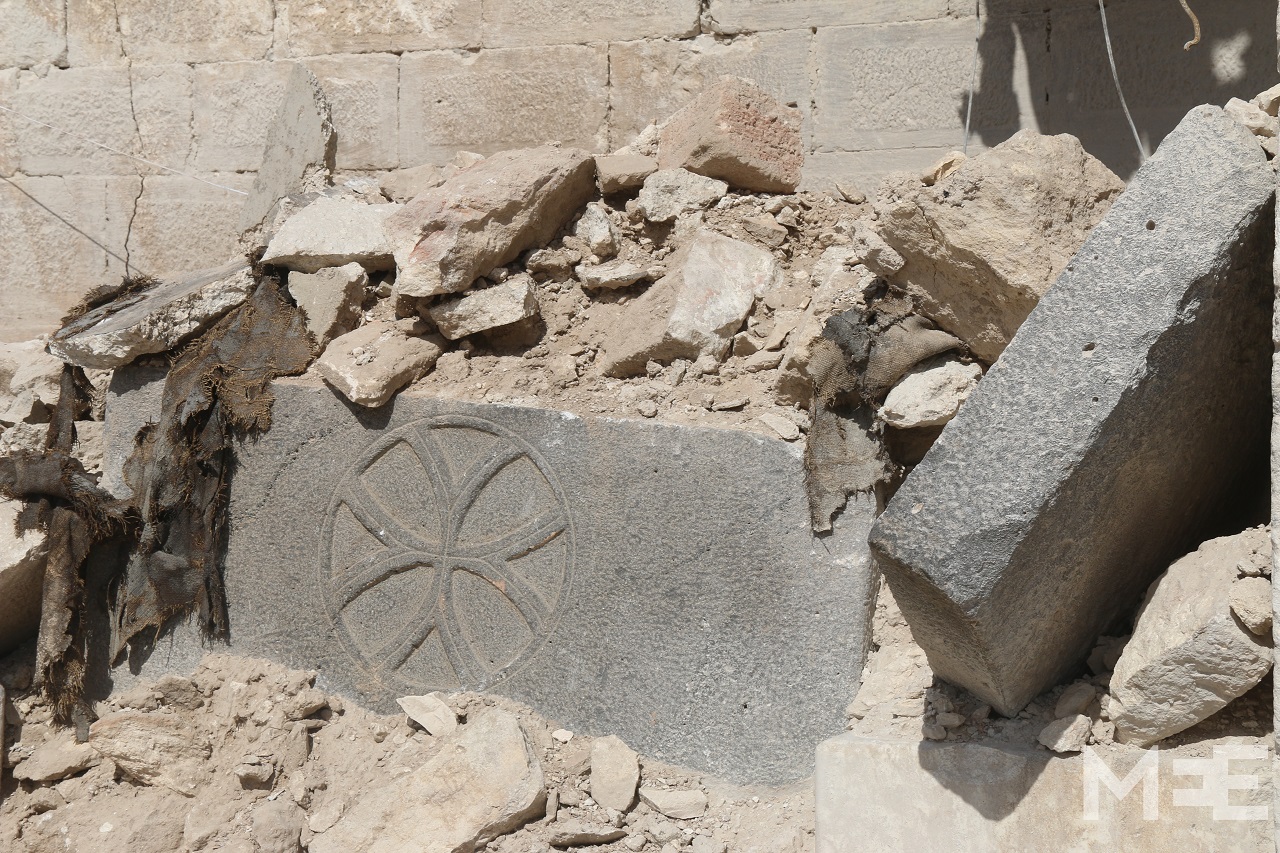 UNESCO has recently confirmed that on 9 May 2016, the Maarrat al Numan Museum was struck for a second time by an airstrike. One of the museum’s walls was hit and collapsed. Serious damage was sustained to the roof and main dome of the bathhouse.

“In conformity with the provisions of the 1954 Hague Convention for the Protection of Cultural Property in the Event of Armed Conflict, I call once again on all parties to refrain from endangering cultural heritage and keep military operations away from heritage sites. Built heritage and museum collections bear testament to the Syrian people’s invaluable contribution to the world’s civilizations. Such heritage is a force for identity, dignity and resilience and its protection is part and parcel of all efforts to protect human lives and build back peace”, declared UNESCO Director-General Irina Bokova.

Since the beginning of the conflict in Syria, its cultural heritage has suffered from unprecedented destruction. Syria’s six World Heritage sites (including the Ancient City of Aleppo), its eleven sites inscribed on the World Heritage Tentative List, and many places of cultural significance have been damaged or destroyed. A large number of Syria’s archaeological sites have been illegally excavated and looted. “UNESCO stands by all Syrian people in their efforts to safeguard their heritage, a heritage for all humanity” said the Director-General.