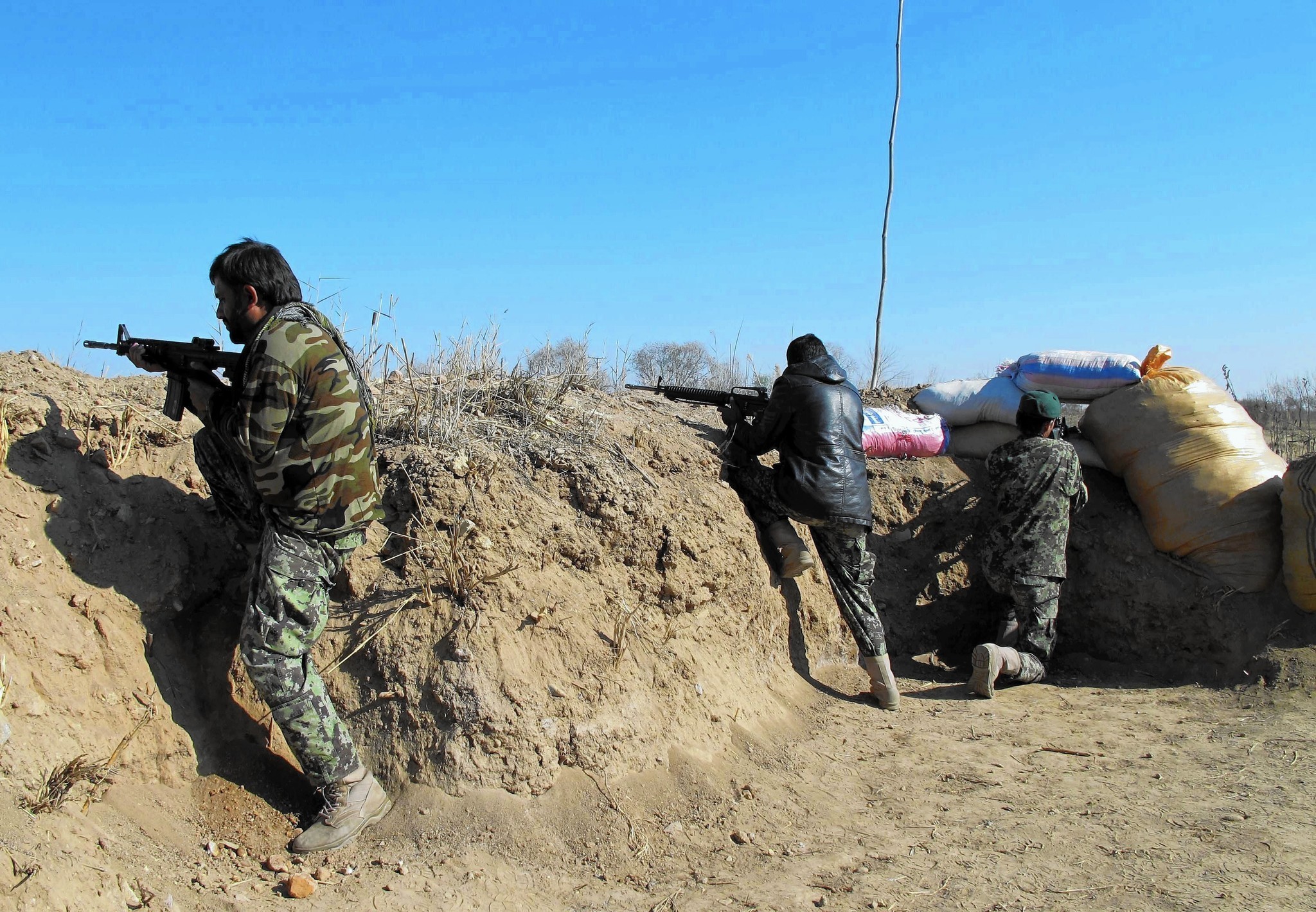 More than 50 Afghan police have been reported killed over the past two days in heavy fighting around the capital of the southern province of Helmand, officials said on Monday.

Helmand has been the scene of major offensives over the past year by Taliban insurgents seeking to overthrow the government, forcing the NATO-led military coalition to deploy hundreds of additional troops to shore up crumbling Afghan security forces.

As many as 24 police were killed on Monday, and another 33 killed on Sunday, with nearly 40 injured, regional police commander Esmatullah Dawlatzai told Reuters.

At least 22 police and army checkpoints fell to Taliban forces in the recent fighting, said another police official who confirmed the casualty estimates, but sought anonymity.

Afghan army officials did not respond to requests for comment.

The areas hit by the latest fighting are Greshk, Nad Ali, and Nahr-e Saraj, which neighbour the provincial capital of Lashkar Gah to the north and west.

Residents in the capital city said they could hear heavy artillery and machine gun fire throughout Sunday night, with a charity hospital saying it had treated at least 40 injured, among them 30 civilians and 10 security forces.

Afghan officials have taken steps to recapture the lost areas, said Omar Zwak, a spokesman for the provincial governor.