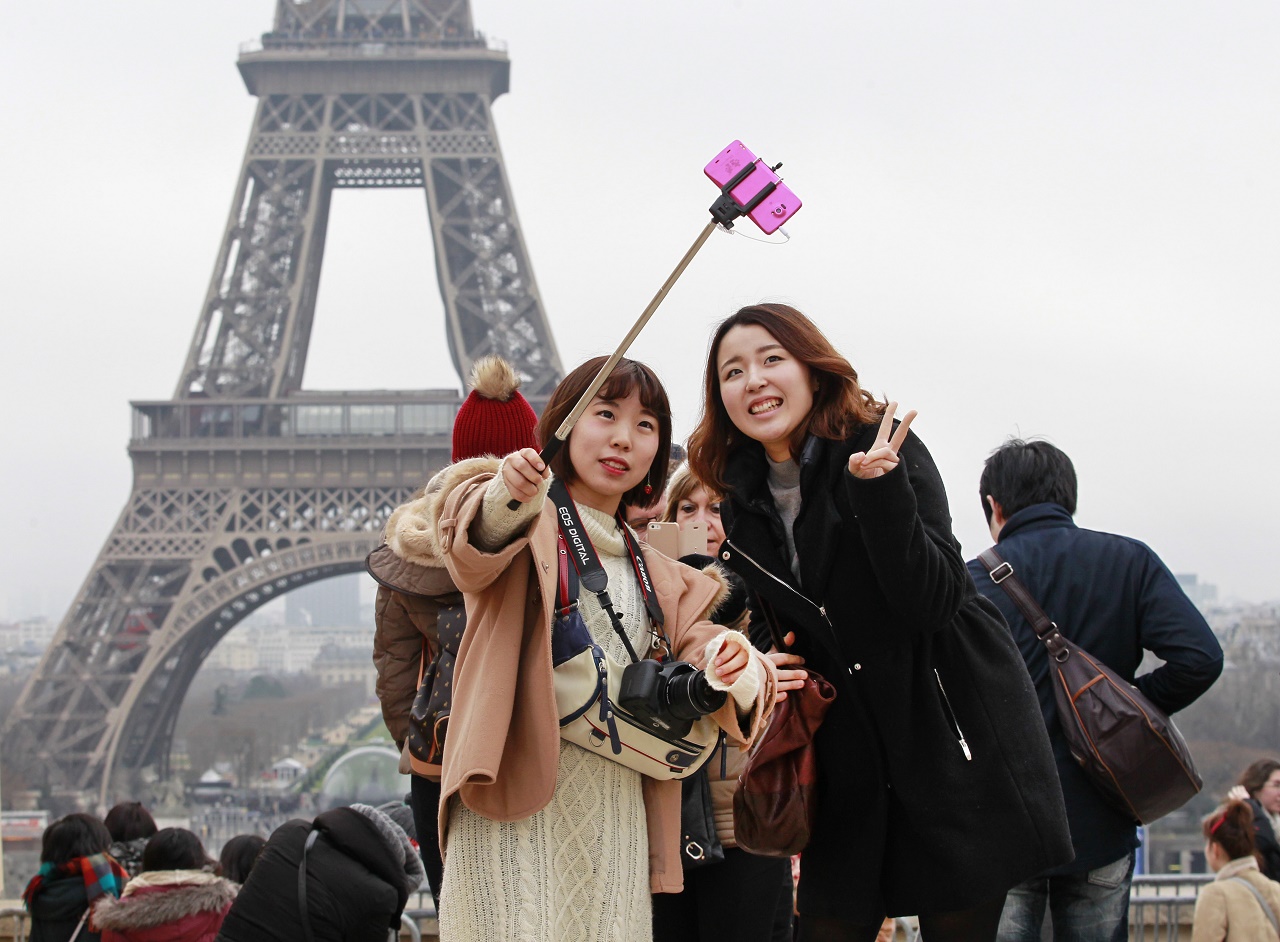 As Paris tourism struggles to overcome last November’s Islamist attacks, the world’s most visited city faces a new threat from a wave of protests and further planned strikes, tourism officials warned on Monday.

Labor unions have scheduled stoppages that risk disrupting transport for millions of visitors and fans hoping to follow the Euro 2016 soccer tournament from June 10 onwards, after weeks of violence-marred street protests against planned labor reforms.

“The scenes of guerrilla-type action in central Paris, beamed around the world, reinforce the feeling of fear and misunderstanding from visitors in an already angst-filled climate,” Frederic Valletoux, head of the Paris region tourist board said in a statement on Monday.

“There is still time to save the tourist season by putting an end to these blockades that are being shown the world over.”

Evelyne Maes, head of the UMIH-Paris-Ile de France hotel federation, told Reuters that bookings for June to August were down 20 to 50 percent from a year ago.

“A strike of that scope a few weeks before Euro 2016 and at the heart of the tourist season is more than unacceptable,” it said.

The tourist board issued the warning as French authorities were due to launch a new campaign later in the day to bolster the appeal of the French capital to foreign visitors.

France, which is seeking to revive its economy, is heavily dependent on tourism, which generates over 7 percent of Gross Domestic Product and over 13 percent of that of the Ile-de-France region, which includes Paris.

Data published by national statistics office INSEE this month showed that nearly six months after the Paris attacks, foreign visitors still shun the French capital, with the number of their nightly hotel stays in the Paris region down 9.1 percent in the first quarter from a year ago.

Hotel stays by Japanese visitors were down 56 percent in the first quarter compared to the same period in 2015, while Russians were down by 35 percent and Chinese 13.9 percent, the Paris region tourist board said.

This is worrying for local authorities and professionals as about 500,000 people in the Ile-de-France region have jobs linked to tourism, making it the biggest industry there.

Hopes of a significant recovery in 2016 for Paris hoteliers were derailed by the Brussels attacks in March. Figures from MKG put annual revenue per hotel room in Paris down by around 10 percent so far in 2016.

About 2.5 million spectators are expected for Euro 2016 which starts on June 10 for a month. The CGT labor union has called for another big national street protest in Paris on June 14.