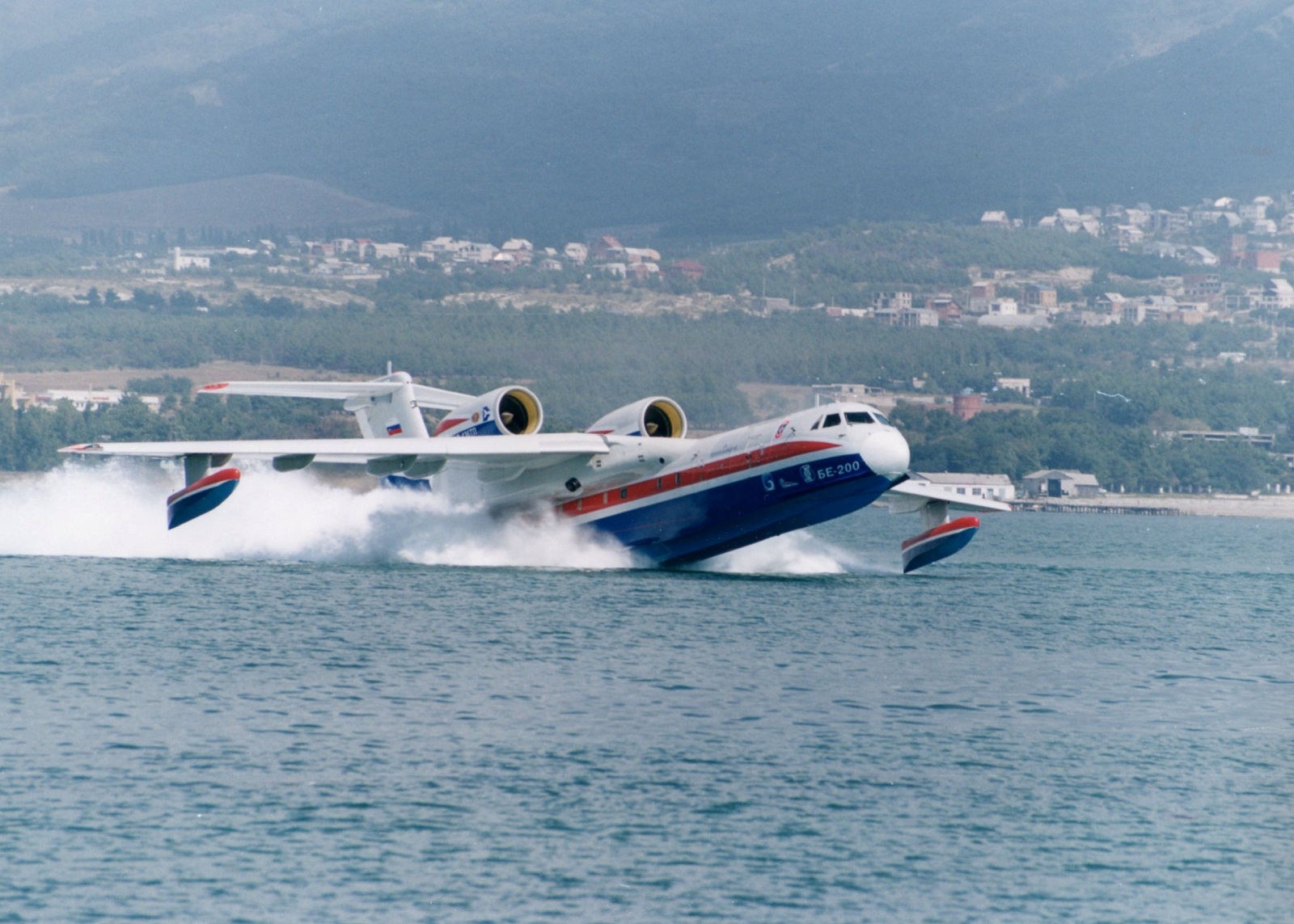 “We really plan to purchase amphibious planes developed by the Sukhoi design bureau and Kilo-class submarines from Russia,” the diplomat said.