Home » Press » We Have Entered The Looting Stage Of Capitalism 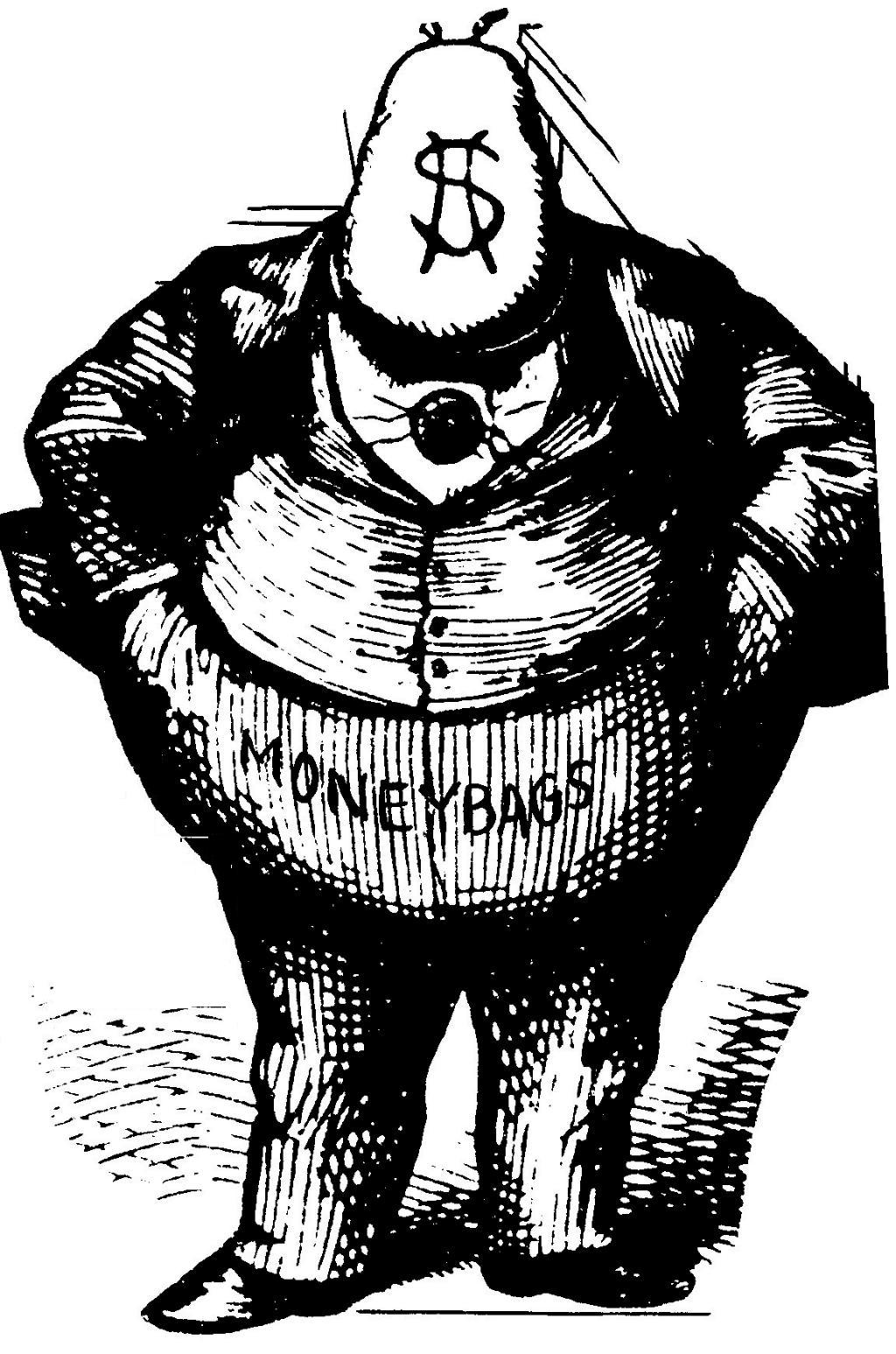 Germany’s Assault On The IMF

Having successfully used the EU to conquer the Greek people by turning the Greek “leftwing” government into a pawn of Germany’s banks, Germany now finds the IMF in the way of its plan to loot Greece into oblivion .

The IMF’s rules prevent the organization from lending to countries that cannot repay the loan. The IMF has concluded on the basis of facts and analysis that Greece cannot repay. Therefore, the IMF is unwilling to lend Greece the money with which to repay the private banks.

The IMF says that Greece’s creditors, many of whom are not creditors but simply bought up Greek debt at a cheap price in hopes of profiting, must write off some of the Greek debt in order to lower the debt to an amount that the Greek economy can service.

The banks don’t want Greece to be able to service its debt, because the banks intend to use Greece’s inability to service the debt in order to loot Greece of its assets and resources and in order to roll back the social safety net put in place during the 20th century. Neoliberalism intends to reestablish feudalism—a few robber barons and many serfs: the One Percent and the 99 percent.

The way Germany sees it, the IMF is supposed to lend Greece the money with which to repay the private German banks. Then the IMF is to be repaid by forcing Greece to reduce or abolish old age pensions, reduce public services and employment, and use the revenues saved to repay the IMF.

As these amounts will be insufficient, additional austerity measures are imposed that require Greece to sell its national assets, such as public water companies and ports and protected Greek islands to foreign investors, principally the banks themselves or their major clients.

So far the so-called “creditors” have only pledged to some form of debt relief, not yet decided, beginning in 2 years. By then the younger part of the Greek population will have emigrated and will have been replaced by immigrants fleeing Washington’s Middle Eastern and African wars who will have loaded up Greece’s unfunded welfare system.

In other words, Greece is being destroyed by the EU that it so foolishly joined and trusted. The same thing is happening to Portugal and is also underway in Spain and Italy. The looting has already devoured Ireland and Latvia (and a number of Latin American countries) and is underway in Ukraine.

The current newspaper headlines reporting an agreement being reached between the IMF and Germany about writing down the Greek debt to a level that could be serviced are false. No “creditor” has yet agreed to write off one cent of the debt. All that the IMF has been given by so-called “creditors” is unspecific “pledges” of an unspecified amount of debt writedown two years from now.

The newspaper headlines are nothing but fluff that provide cover for the IMF to succumb to pressure and violate its own rules. The cover lets the IMF say that a (future unspecified) debt writedown will enable Greece to service the remainder of its debt and, therefore, the IMF can lend Greece the money to pay the private banks.

In other words, the IMF is now another lawless Western institution whose charter means no more than the US Constitution or the word of the US government in Washington.

The media persists in calling the looting of Greece a “bailout.”

To call the looting of a country and its people a “bailout” is Orwellian. The brainwashing is so successful that even the media and politicians of looted Greece call the financial imperialism that Greece is suffering a “bailout.”

Everywhere in the Western world a variety of measures, both corporate and governmental, have resulted in the stagnation of income growth. In order to continue to report profits, mega-banks and global corporations have turned to looting. Social Security systems and public services–and in the US even the TSA airline security screening–are targeted for privatization, and indebtedness so accurately described by John Perkins in his book, Confessions of an Economic Hit Man, is used to set up entire countries to be looted.

We have entered the looting stage of capitalism. Desolation will be the result.