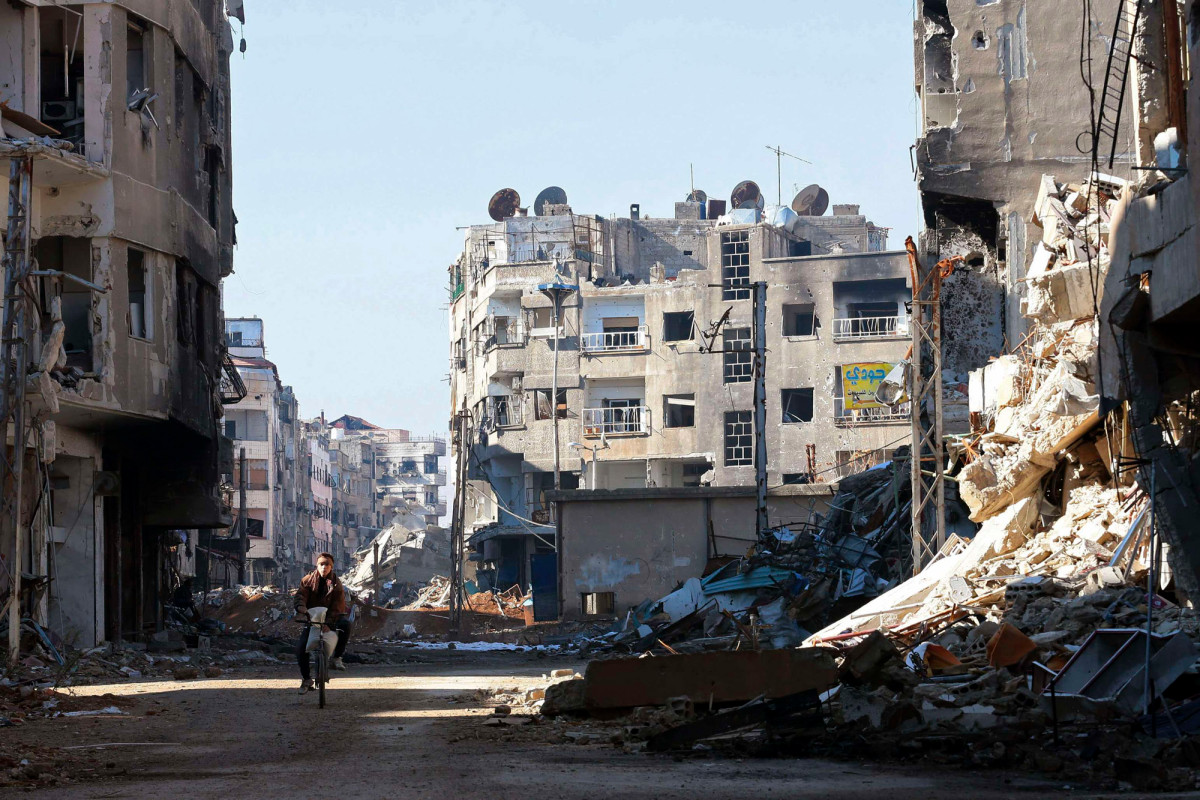 Out of a million besieged Syrians that the UN planned to help this month, only 160,000 have been reached, say officials.

Many Syrian civilians will face starvation if the Syrian government and armed rebel groups do not allow greater access to humanitarian convoys carrying life-saving supplies, the UN envoy to the war-ravaged country said on Thursday.

There “are plenty of civilians at the moment in danger of starvation,” Staffan de Mistura told reporters, following the weekly meeting of the UN-backed humanitarian taskforce struggling to coordinate aid deliveries across Syria.

Meanwhile, De Mistura told a closed session of the Security Council on Thursday that more progress was needed to strengthen a ceasefire and deliver humanitarian aid before talks can resume.

The envoy “briefed on his intention to start the next round of talks as soon as feasible but certainly not within the next two/three weeks,” said a statement from his office.

Two weeks of UN-brokered talks between the Syrian government and opposition groups in Geneva ended on April 27 with no breakthrough.

De Mistura’s second-in-command and head of the taskforce, Jan Egeland, meanwhile said it had so far this month proved far more difficult than expected to reach people in besieged and hard-to-reach parts of Syria with aid.

“Of the one million people that we have planned and have tried to reach by land in May, we’ve only so far reached 160,000,” he told reporters.

The UN says more than 400,000 people are living under siege in Syria, most of them in areas besieged by the government.

In addition, more than four million people are living in so-called hard-to-reach areas that are generally near fighting and checkpoints, according to UN figures.

Syrian men sit next to a damaged building in the town of Daraya, southwest of central Damascus, on May 23, 2016.

Critics however have said that the UN has used the ‘hard-to-reach’ classification to underreport the number of Syrians under siege with Siege Watch, an independent monitoring network saying that the total number of Syrians besieged is more than one million. The NGO Doctors WIthout Borders puts the figure at almost two million.

Since February, there have been efforts to dramatically scale up humanitarian aid access to these areas, but delivering supplies has become increasingly difficult amid a surge in violence that has left a cessation of hostilities in place since February hanging by a thread.

Even areas where the UN had received full approvals to go in, “there has been infinite problems in actually reaching the places,” Egeland said.

While in other areas where the approvals were based on several conditions, like the besieged rebel held towns of Daraya and Douma, “we haven’t been able to reach the people at all,” he added.

Daraya, which has been besieged since 2012, was to receive aid including medicine and school supplies – but not food – earlier this month.

But after trucks waited outside the city for several hours, the Syrian government ordered the convoy back to Damascus and then repeatedly shelled an area where residents had gathered to wait for aid. Two were killed and five were wounded.

Egeland said aid was also failing to reach the besieged towns of Moadamiya in rural Damascus and Al Waer, near Homs.

“I would say the situation is horrendously critical,” he added referring the crisis in the three besieged places.

“Children are so malnourished in these places that they will be dying if we are not able to reach them,” he warned.