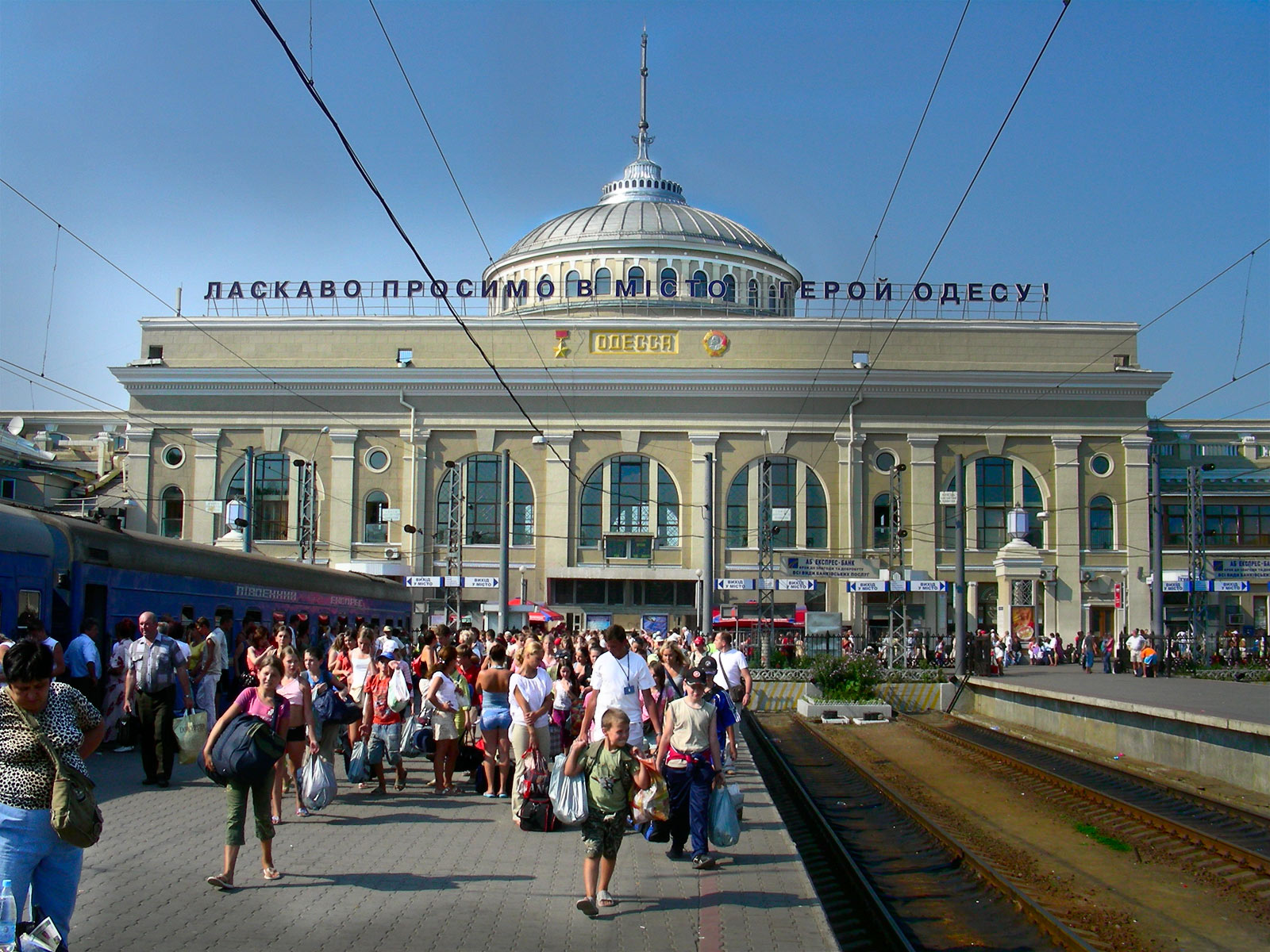 Representatives of the Vietnamese community have complained about the Ukrainian authorities’ actions. They suspect that the Ukrainian tax police had carried out a raid on a multi-storied residential complex “Lotos”- where Vietnamese nationals reside compactly – on May 23. Masked men armed with tommy-guns broke the doors of flats owned by Vietnamese without any explanations or documents. They grabbed money, computers, mobile telephones and valuable things belonging to the tenants. The Vietnamese did not get any explanations from the city authorities in connection with the incident.

The Vietnamese Foreign Ministry summoned Ukraine’s Ambassador to Vietnam Alexei Shivkoplyas over the incident. He was told that the Ukrainian side’s actions were unacceptable and demanded that Ukraine ensure the rights and security of Vietnamese nationals who legally stayed and worked in Ukraine.

According to the Vietnamese consul-general, the Vietnamese embassy in Ukraine is doing everything possible to support the compatriots who have found themselves in trouble. Several Vietnamese diplomats have left Kiev for Odessa. They are helping the raid victims to draw up the lists of lost property and file lawsuits to local government bodies.

It was the second raid against the Vietnamese residing in Lotos residential complex in Odessa since the start of 2016. On January 28, the Alfa commando units of Ukraine’s Security Service carried out a full-scale raid on the Lotos dwellers. They allegedly searched for evidence to prove that the Vietnamese were involved in illegal currency transactions. The Lotos inhabitants themselves said that the employees of Ukraine’s Security Service had simply burst into their apartments and took money, mobile phones and household electronics away from them.
Source: TASS