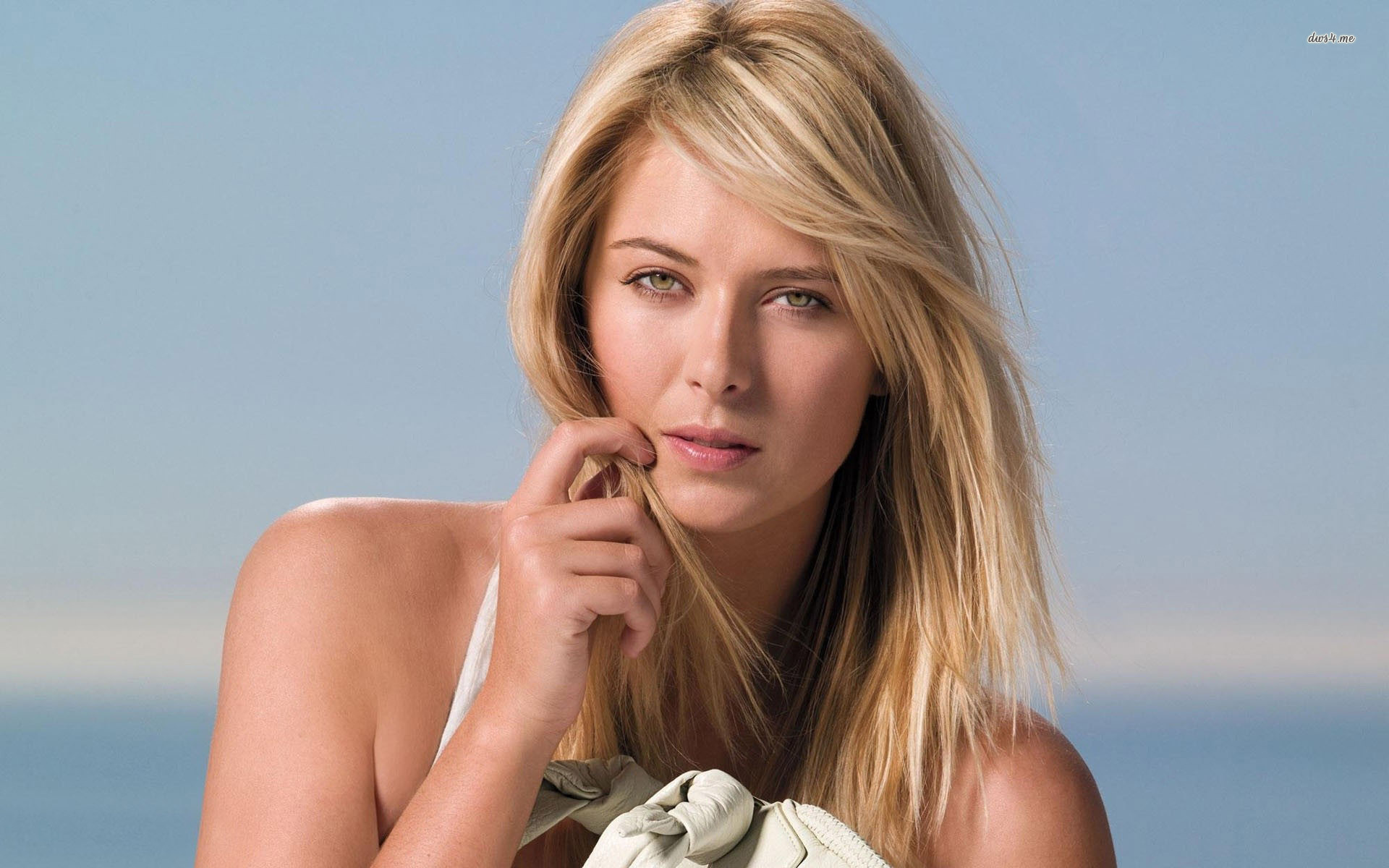 Maria Sharapova is one of four Russian players named to compete in women’s singles at the Olympics in Rio, even though she has been suspended from competition after testing positive for the banned substance meldonium.

“We will include Sharapova in the team, which we need to announce by 6 June,” Shamil Tarpishchev, the International Olympic Committee (IOC) member and president of the Russian Tennis Federation (RTF), told the R-Sport news agency.

“Whether she competes or not should be decided by the end of the first week of Roland Garros.”

Five-times grand slam tennis champion Sharapova tested positive for meldonium at this year’s Australian Open after it was added to WADA’s list of banned substances in January. She was provisionally suspended on March 12.

On 13 April, WADA announced that tests taken before 1 March 2016, which showed the presence of less than one microgram of meldonium, would be acceptable and would not lead to any punishment. How much Sharapova had in her system has not been disclosed.

The 29-year-old Sharapova was included in the team alongside Svetlana Kuznetsova, Anastasia Pavlyuchenkova and Daria Kasatkina. If Sharapova is not able to compete, her place in the team will be taken by Ekaterina Makarova, the fifth-ranked Russian woman.

Last week, Tarpishchev said that Sharapova’s situation was “bad” and she may not play again.