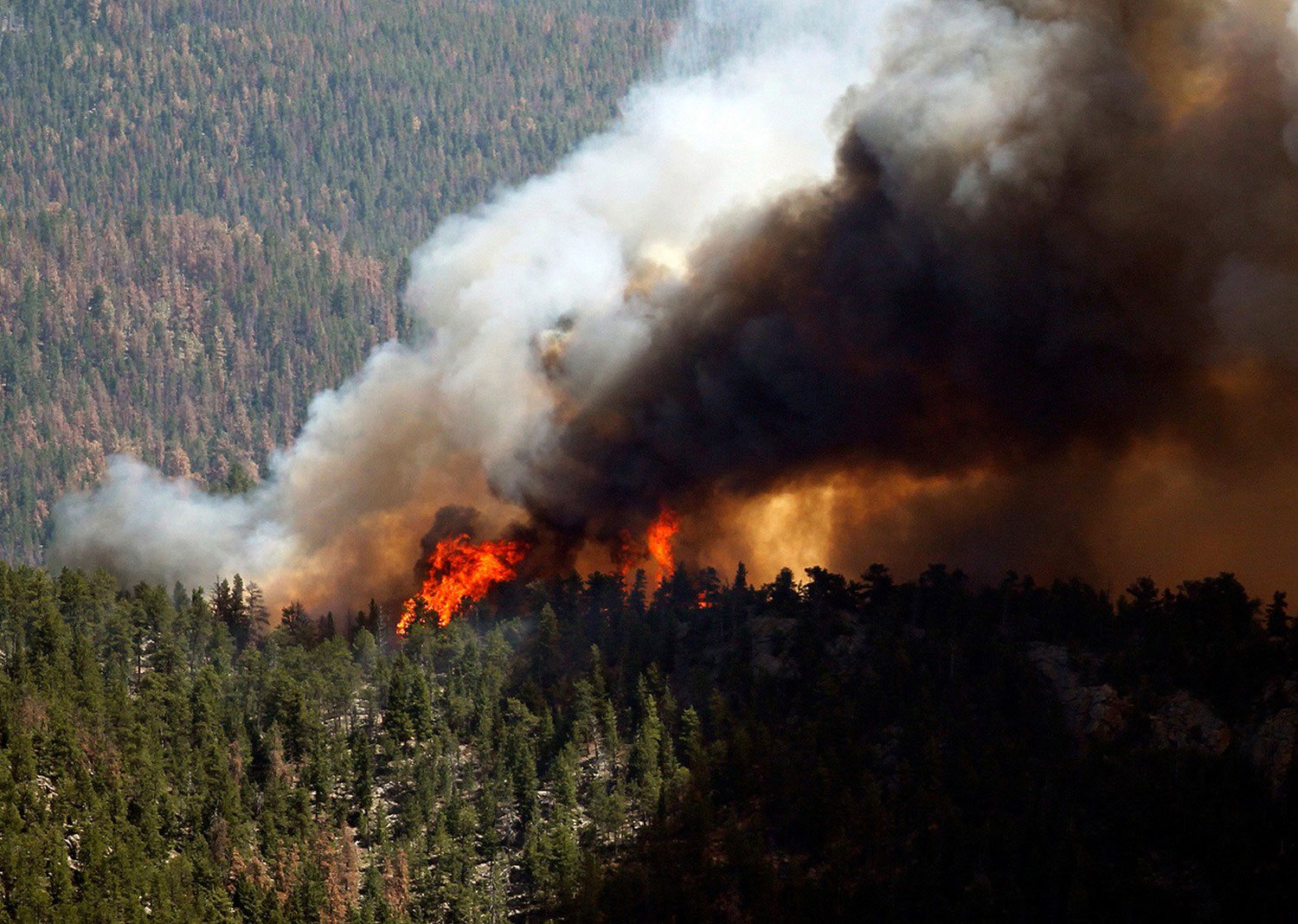 The area of forest fires in Russia has grown 57% over the past 24 hours, engulfing almost 129,000 hectares, the Aerial Forest Protection Service reported on Thursday.

At the same time, the area of forest fires in Siberia’s Buryatia and the Trans-Baikal region shrank to 19,300 and 11,300 hectares accordingly. However, woodland fires grew to almost 1,700 hectares in the Far Eastern Khabarovsk region, the report said.