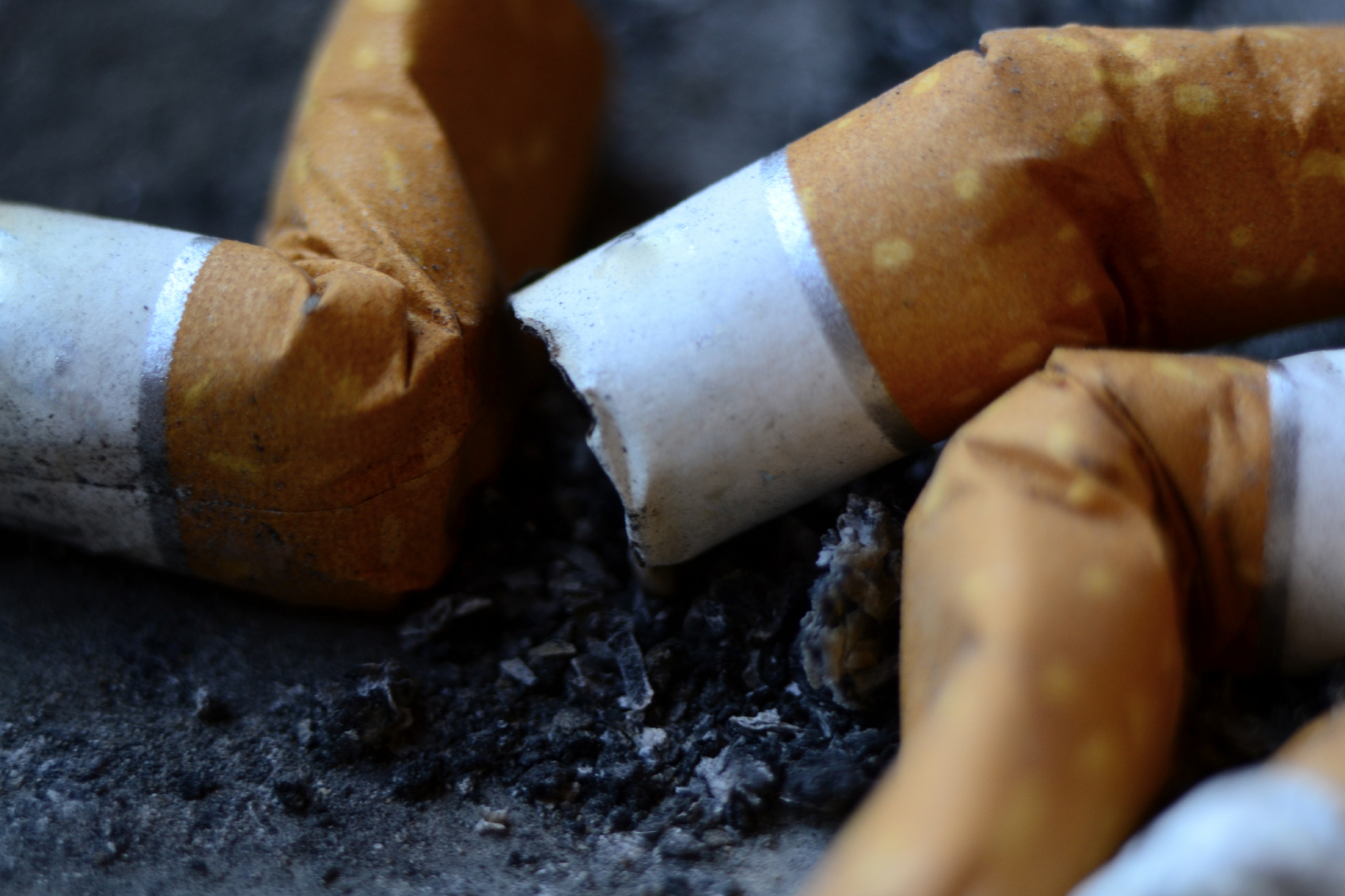 The UK Lung cancer screening trial (UKLS) has been successfully completed and demonstrated that patients with a high risk of developing lung cancer can be identified with early stage disease and have up to a 73% chance of surviving for five years or more. The UKLS trial was conducted by experts in the University of Liverpool.

The UKLS was undertaken in partnership with Liverpool Heart & Chest Hospital, Papworth Hospital and the Royal Brompton & Harefield Hospital with the aim of highlighting the need for a screening program to help benefit people who are at risk of developing lung cancer.

The Chief Investigator of the UKLS trial is Professor John Field, who is based in the University’s Institute of Translational Medicine.

Identifying those at risk

Lung cancer kills more people than any other cancer. The number of deaths in 2012 in the UK was 35,370, making lung cancer the commonest cause of cancer death in the UK for both men and women.

The main reasons why lung cancer outcomes are so poor, are that approximately 70% of patients first present to specialist care with incurable advanced disease and current treatment at this late stage has very little effect on mortality.

However, if a patient’s lung cancer is identified at an early stage, then the clinical outcome is greatly improved. Individuals with very early stage disease* have up to a 73% chance of surviving for five years or more and over 80% have had surgical interventions. As a result there is a major national and international focus on CT screening trials.

The results of the UKLS trial provide further evidence for the UK National Screening Committee (UKNSC) to consider when making a decision whether to implement a national screening program in the UK in the future.

Funded by the NIHR Health Technology Assessment program the trial was the first and only lung cancer screening trial to take place in the UK and has provided in depth information on how to set up a national lung cancer CT screening program, including using a risk prediction model** to identify high risk individuals in the population.

UKLS is a randomized controlled trial of lung cancer screening versus usual care in 4055 individuals that used a population-based questionnaire to identify high-risk individuals. The screening, used a low dose of an imaging procedure that uses special x-ray equipment to create detailed pictures, or scans, of areas inside the body called Low Dose Computed tomography (LDCT).

The UKLS trial has received full ethical approval and has been funded by the NIHR Health Technology Assessment program and the results have been published in full in the HTA Publications today.

Professor John Field, Clinical Professor of Molecular Oncology and the Chief Investigator of the UKLS trial, said, “The UKLS trial has successfully demonstrated that we have a way to screen for lung cancer in high risk individuals in the UK. However, as UKLS was a pilot trial, researchers are currently awaiting the outcome of the Dutch CT screening trial, which will potentially provide mortality data to argue for implementation of a national lung cancer screening program in the UK.

“If we could detect lung cancer via screening of high risk individuals, it would make a major impact on the diagnosis of lung cancer at an earlier stage of the disease and would greatly improve the survival rates of those affected by this terrible disease.”

Professor Stephen Duffy, the Lead Statistician of the UKLS, based at Queen Mary University of London said, “The results of this trial are very promising, and further follow-up of the trial population will inform decisions about whether there should be a screening programme, and about improvements to the screening process”

Dr Edward Gaynor, Clinical lead on cancer for Liverpool Clinical Commissioning Group, said, “The UKLS study is a further piece of evidence that low dose CT in high risk individuals can save lives. This is particularly relevant in Liverpool where we have one of the highest incidences and mortality rates of lung cancer and the Liverpool Clinical Commissioning Group is actively exploring how it can apply the findings in this study to the benefit of Liverpool through the Healthy Lung Project.”