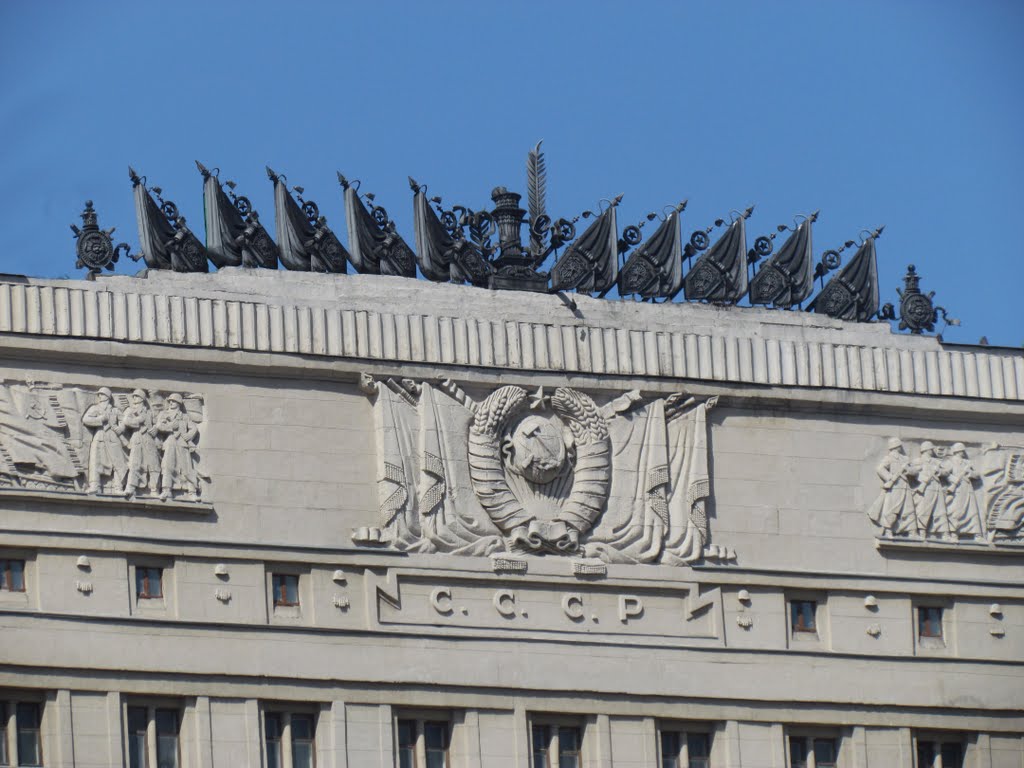 Russia’s Defense Ministry has postponed delivering strikes at the positions of gunmen in Syria until a number of armed groups have completed the separation of from the Jabhat al-Nusra terrorist group (outlawed in Russia), official spokesman for the ministry Igor Konashenkov said on Wednesday.

Over the past several days, Russia’s center for reconciliation in Syria has received around a dozen of appeals from the leadership of armed groups in various provinces, first of all in Aleppo and Damascus, asking not to deliver strikes until the separation is over.

“Taking this into consideration, a decision was made to extend the term of work with certain armed groups on their joining the ceasefire regime, separation from terrorists and defining exactly the areas controlled by them before beginning the strikes on the positions of gunmen,” he said.

Russian Defense Minister Sergey Shoigu earlier suggested that the United States and the international coalition should jointly deliver airstrikes on terrorists in Syria from May 25. He said Russia has the right to unilaterally carry out strikes on terrorists who have not joined the ceasefire in Syria.

The ceasefire brokered by Russia and the United States officially came into effect in Syria on February 27. This does not cover terrorist groups such as Islamic State and Jabhat al-Nusra, both outlawed in Russia, and other groups recognized as terrorist by the United Nations Security Council.