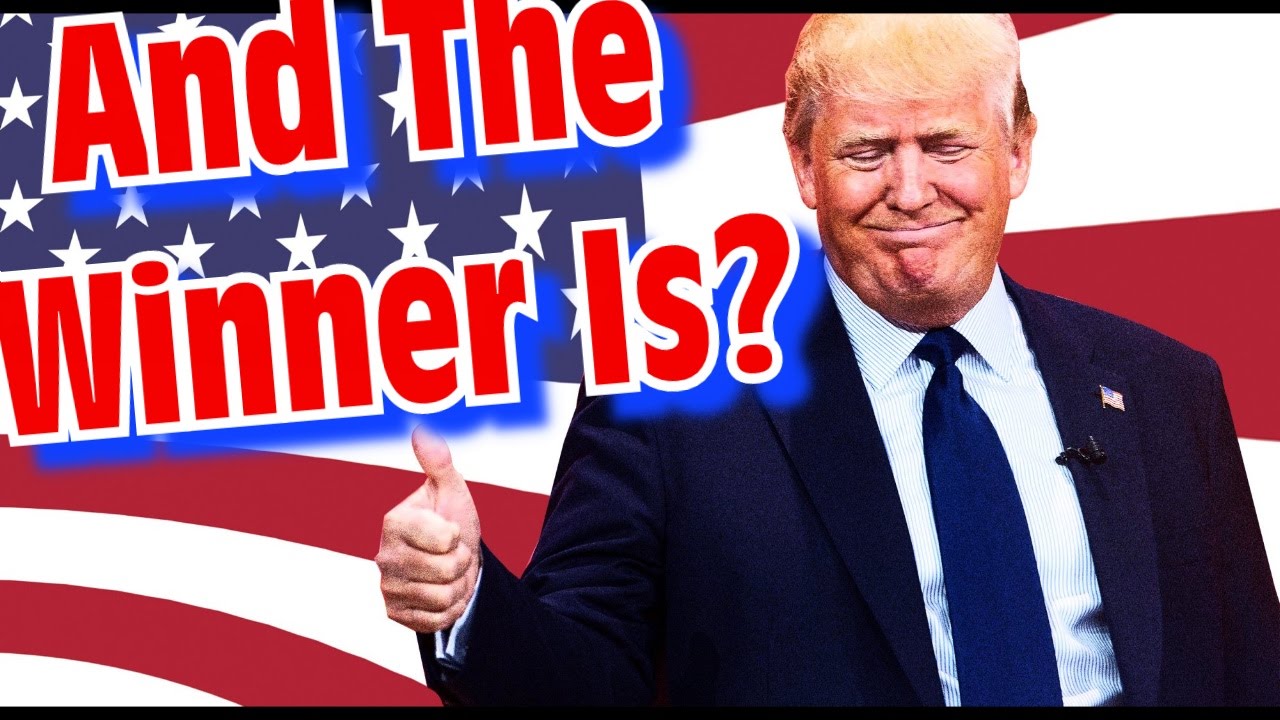 Donald Trump, the last Republican standing in the 2016 US presidential race, took a major step toward clinching the party’s nomination with a victory Tuesday in the Washington state primary.

US networks called the race for the New York billionaire shortly after polls closed at 8pm (0300 GMT Wednesday).

Early results showed Trump receiving 76 per cent of the vote, according to Washington’s secretary of state’s office.

Trump is the party’s presumptive nominee, and while he is not officially the flagbearer yet he is on the cusp. He had amassed 1,189 delegates prior to Washington state, according to a CNN tally, just 48 delegates short of the 1,237 needed for the nomination.

Washington has 44 delegates up for grabs. Trump will therefore cross the threshold and clinch the nomination on June 7, when California and four other states vote on the final day of the Republican primary contest.

The real estate mogul’s former rival, Texas Senator Ted Cruz, as well as Ohio Governor John Kasich and retired neurosurgeon Ben Carson, were still on the Washington ballot even though they have already dropped out of the race.

Trump, a political neophyte whose provocative campaign has turned American politics on its head, will be officially installed as the Republican presidential nominee at the party’s national nominating convention in Cleveland, Ohio in July.

He pivoted to the general election weeks ago, relentlessly criticising his likely Democratic rival Hillary Clinton.

The former secretary of state has returned fire, although she is still engaged in the final stages of her Democratic battle against challenger Bernie Sanders. The senator from Vermont has an extremely narrow path to the nomination, and the math clearly favours Clinton.

Washington held its Democratic primary in March, and Sanders won it easily. But Clinton, like Trump, is close to becoming her party flagbearer.

Meanwhile in Albuquerque in the southwestern state of New Mexico, an anti-Trump protest outside his rally at a convention centre turned chaotic when protesters began overturning barricades and hurling rocks.

Television footage showed some protesters waving Mexican flags. New Mexico has a large Hispanic population and polls show the demographic is mostly opposed to Trump in large part because of his positions on immigration.

Trump has called for building a wall on the southern US border, deporting millions of undocumented immigrants and banning Muslims from entering the United States.