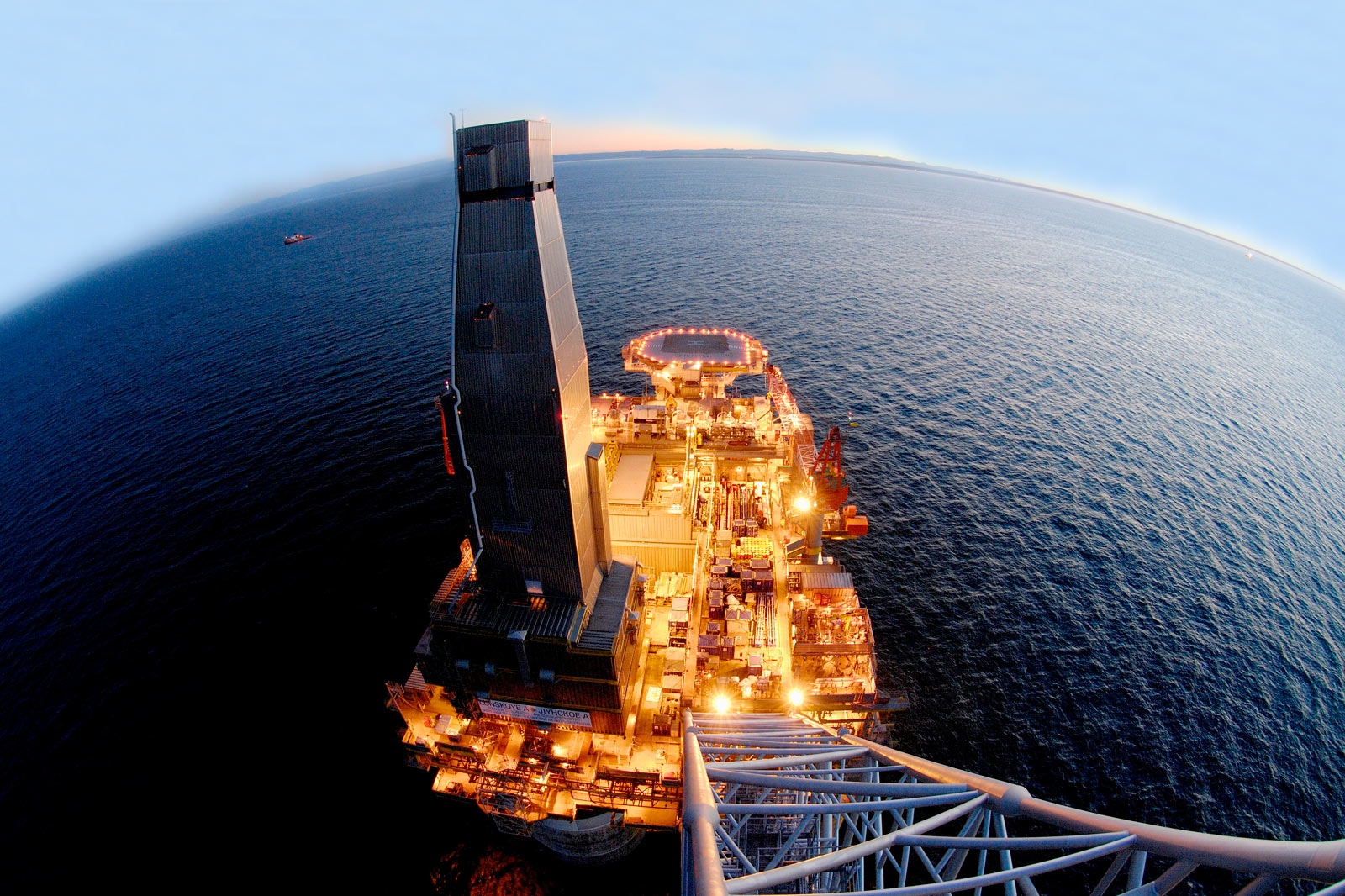 With sanctions against Russia still in place Gazprom is beginning to take real steps towards reducing its technological dependence on the West. The first step in this process is the purchase of a pipe-laying ship for working on the shelf. It can be used to complete construction on the Nord Stream-2 pipeline system.

“Gazprom built the ship for laying pipes, for working on the shelf – it is universal,” Markelov said.

In his words, for now the company intends to use the ship on the Sakhalin shelf.

Pipe-laying ships are a rare technology. There are only a few dozen of them in the entire world. Until now all of Gazprom’s large underwater gas pipelines were built by foreign contractors. The largest volume of orders went to the Italian company Saipem, which worked on Blue Stream and Nord Stream. With the sanctions in place against Russia and the political confrontation with the U.S. and a number of EU countries, the absence of a pipe-laying capacity would seem to impede Gazprom’s plans to build pipelines that bypass Ukraine by going through the Baltic and Black seas.

Will the ship be used to build the Nord Stream-2?

According to the Kommersant business daily, the pipe-laying ship can be used to build the Nord Stream-2 pipeline system.

“The agreement to transfer a part of the work as a subcontract can be signed with the tender’s Western winner,” specified one of the newspaper’s sources.

Victor Khaikov, the president of the National Association of Oil and Gas Service told the Vzglyad newspaper that the ship has the potential to be used in the process of building Nord Stream-2.

“But the entire operation of laying pipelines involves not only ships,” Khaikov says. “There are also various other competencies, people and technologies, licenses and additional equipment. Gazprom itself is only speaking of using it for the shelf. That is why for laying pipelines along the Baltic Sea in one way or another the company will have to turn to foreigners.”

Gazprom and the Nord Stream-2 consortium declined to comment. The tender to lay the pipeline has already been announced and the results could be available by the end of 2016.

This article is based on material from the Kommersant and Vzglyad news outlets.