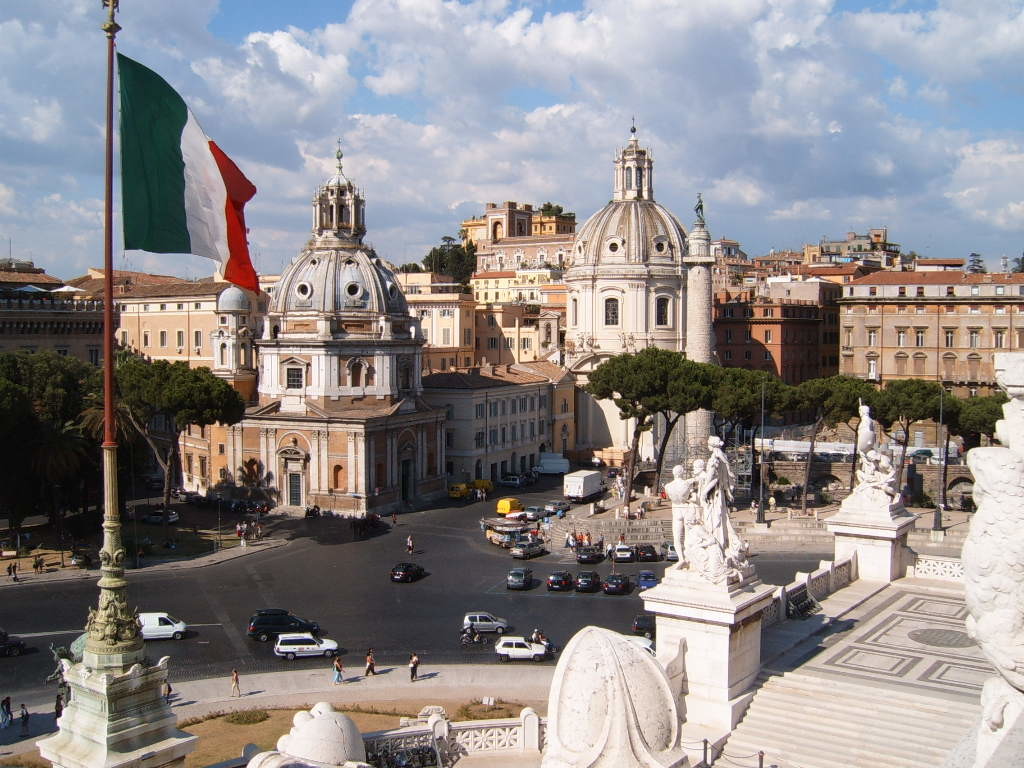 The mysterious British street artist known as Banksy has stencilled on surfaces from London to Gaza, but now a large collection of his work is going on display in a much more conventional setting: a museum in Rome.

Banksy’s identity has never been revealed, but his subversive murals, sculptures and ironic epigrams have become highly sought after in the establishment world he satirises.

He has had nothing to do with “War, Capitalism & Liberty” – the new show of about 150 works, which organisers are at pains to point out have all been lent by private collectors and not ripped off the street.

Co-curator Acoris Andipa said all the pieces, including images of a protester poised to throw a bunch of flowers and two children holding a heart-shaped balloon as they stand on a pile of guns, had been bought on the various occasions when the artist has put his work on sale around the world.

A man takes a picture of an artwork by British street artist known as Banksy during the exhibition “War, Capitalism & LIiberty” organized by “Fondazione Terzo Pilastro” in Rome, Italy May 23, 2016.

“The artworks here are not street art,” Andipa said. “People are now beginning to learn, through the public sales, that he is not just a street artist, he puts food on his plate so to speak by way of commercial output.”

Banksy, believed to have been born in Bristol, England in the 1970s, has arranged his own exhibitions in the past, communicating through written statements.

Last year, he opened the “Dismaland” theme park at the English seaside, where staff carried balloons proclaiming “I’m an imbecile” and model boats full of refugees floated in a pond.

Entry to Dismaland cost a modest 3 pounds (US$4.35) but the sale of a painting Banksy left on the door of a cash-strapped British youth club in 2014 – and then told the club it could keep – reportedly raised more than 400,000 pounds.