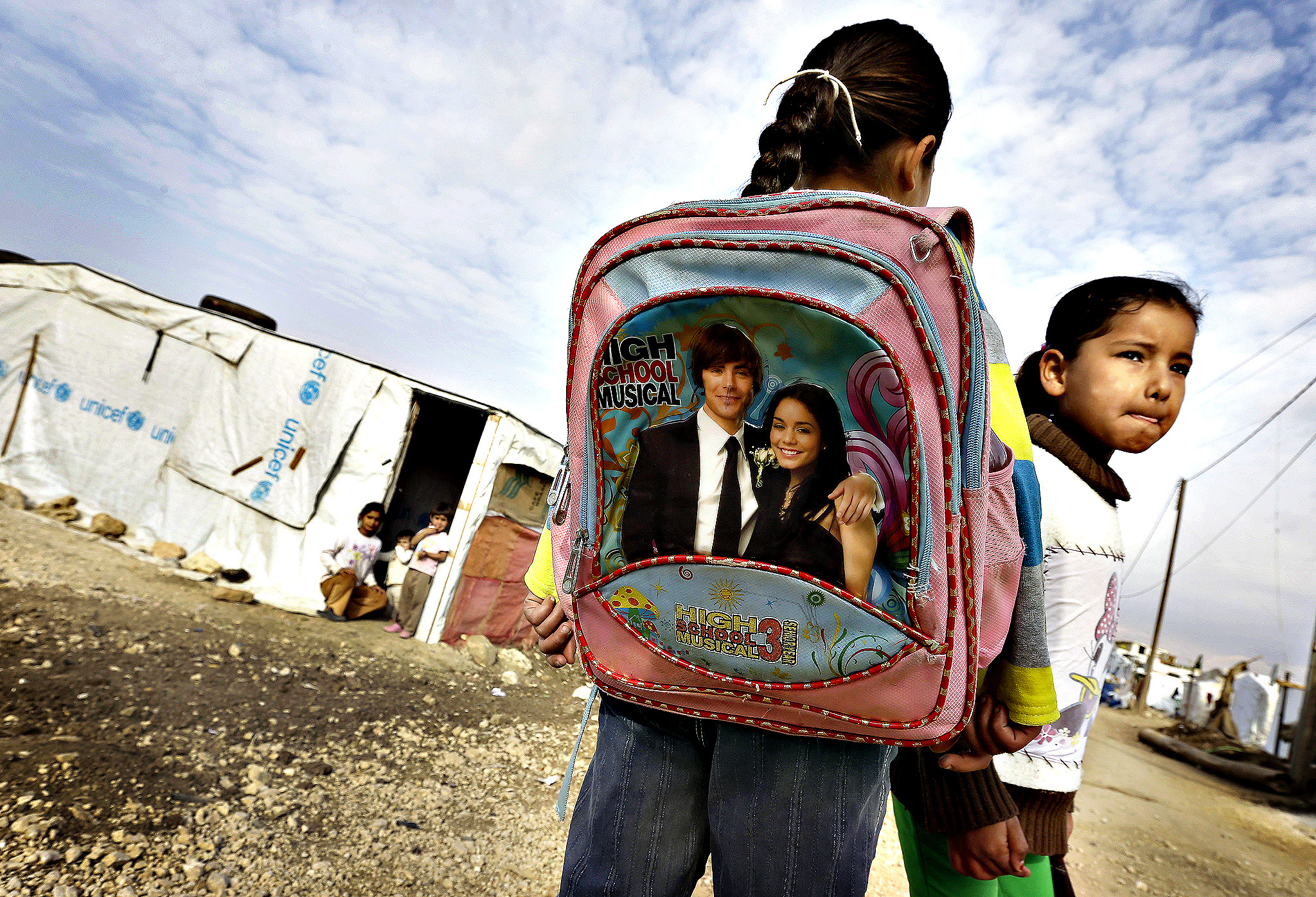 Urgent actions need to be carried out to guarantee education for millions of displaced children, a UN envoy said Tuesday in the ongoing World Humanitarian Summit.

Gordon Brown, the UN Special Envoy for Global Education, also the former Britain Prime Minister, made the remarks at a press briefing during the ongoing World Humanitarian Summit, noting some 20 million of children are of school age and as refugees or displaced persons are being denied any education.

“These young people are missing out schooling and this is becoming a ‘full-blown global crisis’ that will haunt the world for three generations,” he said.

Therefore, over 100 countries and many companies and philanthropists are to join forces to create a “major breakthrough” in the fight to provide education for the children displaced by conflicts and natural disasters.

Brown highlighted the new “Education Cannot Wait” fund launched at the summit, which he believed could be the only chance to save a generation lost to war, forced labor and violence.

He stressed this is “a lost generation we must help urgently” as the refugee needs in the world are not temporary, but the education of young people have been neglected for too long.

“The fund is being hailed as a ‘game changer’ targeting the needs of 30 million displaced children, largest number since 1945,” he added.

According to the UN data, 75 million children and youths have seen their education severely disrupted because of conflicts, natural disasters and other crises.

Kailash Satyarthi, a Nobel Peace Prize Laureate and a children’s rights activist, applauded Brown’s leadership in establishing the fund, which realized the highest level of help ever for children.

“Funding children’s education is an outcome of humanitarian course, which marks a step forward to stop child labor and slavery,” he said. “It is for hope and future, for human security and peace, for childhood freedom.”

The first-ever World Humanitarian Summit opened Monday in Istanbul, Turkey. About 5,200 participants, including 65 heads of state and government and representatives from crisis-affected communities, NGOs, the private sectors and UN agencies, attended the summit.