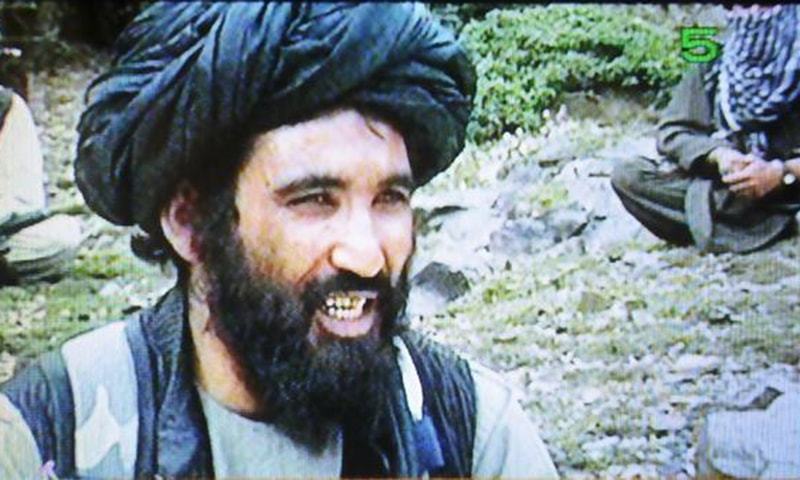 Yesterday, the US announced that one of its drones had assassinated the Afghan Taliban leader, Mullah Mansour in Pakistan.

One must admit that the assassination of one of the Taliban’s most prominent leaders constitutes a heavy blow to the movement, which is also suffering from major internal schisms due to differences over the leadership of Mullah Mansour.

One of the most significant causes of discord was the fact that Mansour concealed the death of Mullah Omar, the founder of the movement, for more than two years during which he frequently issued fake statements in Mullah Omar’s name supporting negotiations with Kabul – something the more radical Omar would likely not have done.

However, this blow certainly does not herald the end of the Taliban movement although it may weaken it.

Taliban hardliners who did not pledge allegiance to Mullah Mansour when he first took office defected to the Islamic State, accusing Mansour of being close to the Americans and the Kabul government.We may see further movement of Taliban factions to Islamic State.

The assassination of Mullah Mansour will surely herald a new power struggle  within the movement as several individuals are competing for the leadership. Again, this adds to the weakening of the group’s cohesion.

Mullah Mansour was assassinated on Pakistani soil, apparently without consulting with the Pakistani authorities; such a violation of territorial integrity surely constitutes a major insult and adds to a long list of assassinations on Pakistani land, including that of Sheikh Osama Bin Laden, the leader of Al-Qa’idah (in May 2011) and a number of second rank al-Qa’idah leaders.

These continuous insults constitute a major embarrassment for Mr. Nawaz Sharif, the prime minister, and his party. Indeed, the statement that he issued to condemn this operation was weak and only aimed at throwing ashes in people’s eyes according to many Pakistani commentators.

Perhaps it is too soon to speak about the upcoming phase for the Taliban movement and its leaders. However, negotiations between Kabul and the movement might very well be the most significant victim of this assassination.

Furthermore, the assassination of Mullah Mansour after only one year in post constitutes the best gift to the Islamic State’s ‘province’ in Afghanistan.

It may also return the movement to the extremist path favoured by Mullah Omar, who was close to bin Laden and to whom the latter pledged his personal bayat. Mansour’s supporters, who favour the more radical path, had been complaining that the new leader had ‘kidnapped’ the movement.

The Islamic State organization might be the biggest winner from this assassination at least in the near future.