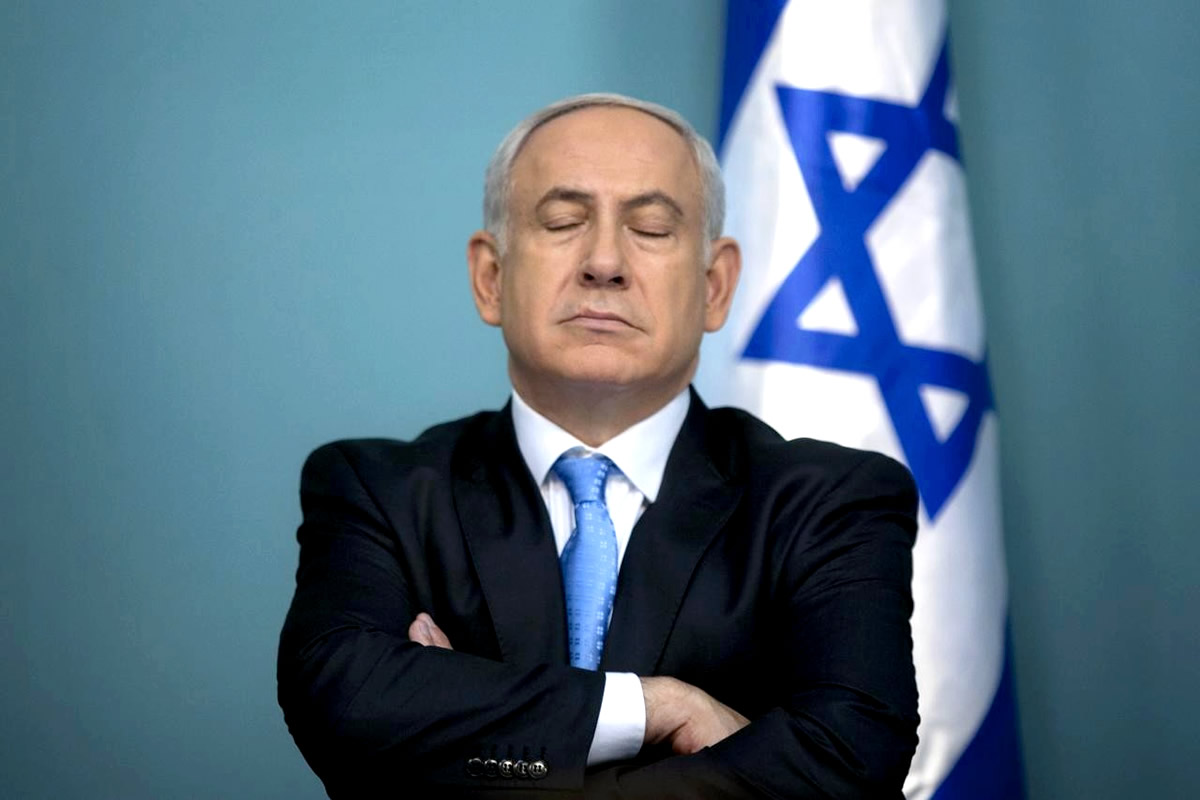 Israeli Prime Minister Benjamin Netanyahu rejected a multilateral French peace initiative as he met his French counterpart on Monday (May 23), offering instead to hold direct talks with Palestinian president Mahmud Abbas in Paris.

French Prime Minister Manuel Valls said he would speak to President Francois Hollande about the proposal while an aide to Valls later said there was little new in Netanyahu’s remarks.

“It can still be called the French initiative because you would host this genuine effort for peace,” Netanyahu said. “But here’s the difference: I will sit alone, directly, with president Abbas in the Elysee (French presidential) palace or anywhere else that you choose. Every difficult issue will be on the table.”

Netanyahu, who has repeatedly expressed his opposition to the French proposal, said “this initiative can still take place in Paris, because that would be a marvellous place to sign a peace accord.”

Valls is visiting Israel and the Palestinian territories to advance his country’s plan to restart Israeli-Palestinian peace efforts. He is due to hold talks in Ramallah on Tuesday with Palestinian prime minister Rami Hamdallah.

Abbas has welcomed the French initiative to hold a meeting of foreign ministers from a range of countries on Jun 3, without the Israelis and Palestinians present.

Another conference would then be held in the autumn, with the Israelis and Palestinians in attendance. The goal is to eventually relaunch negotiations that would lead to a Palestinian state.

A Valls aide said the only new element in Netanyahu’s comments was his mention of talks in Paris.

Palestinian leaders say years of negotiations with Israel have not ended its occupation and have pursued a strategy of diplomacy at international bodies. Negotiations between the Israelis and Palestinians have been at a standstill since a US-led initiative collapsed in April 2014.

An upsurge in violence since October has killed 205 Palestinians and 28 Israelis. Most of the Palestinians killed were carrying out knife, gun or car-ramming attacks, Israeli authorities say.

The unrest has steadily declined in recent weeks but on Monday a Palestinian woman was shot dead at a checkpoint north of Jerusalem while trying to stab a border policeman, Israeli authorities said.

Hussein Ibish, a scholar at Washington’s Arab Gulf States Institute, said the initiative is doomed to fail. He said “the Israeli side is most unlikely to cooperate in allowing a French initiative they do not trust to create a new peace-making forum.”

The United States, he added, “seems to want to preserve the old triangular model in which it is the main third party, even though that model is completely stuck. So the obstacles seem too great to me.”