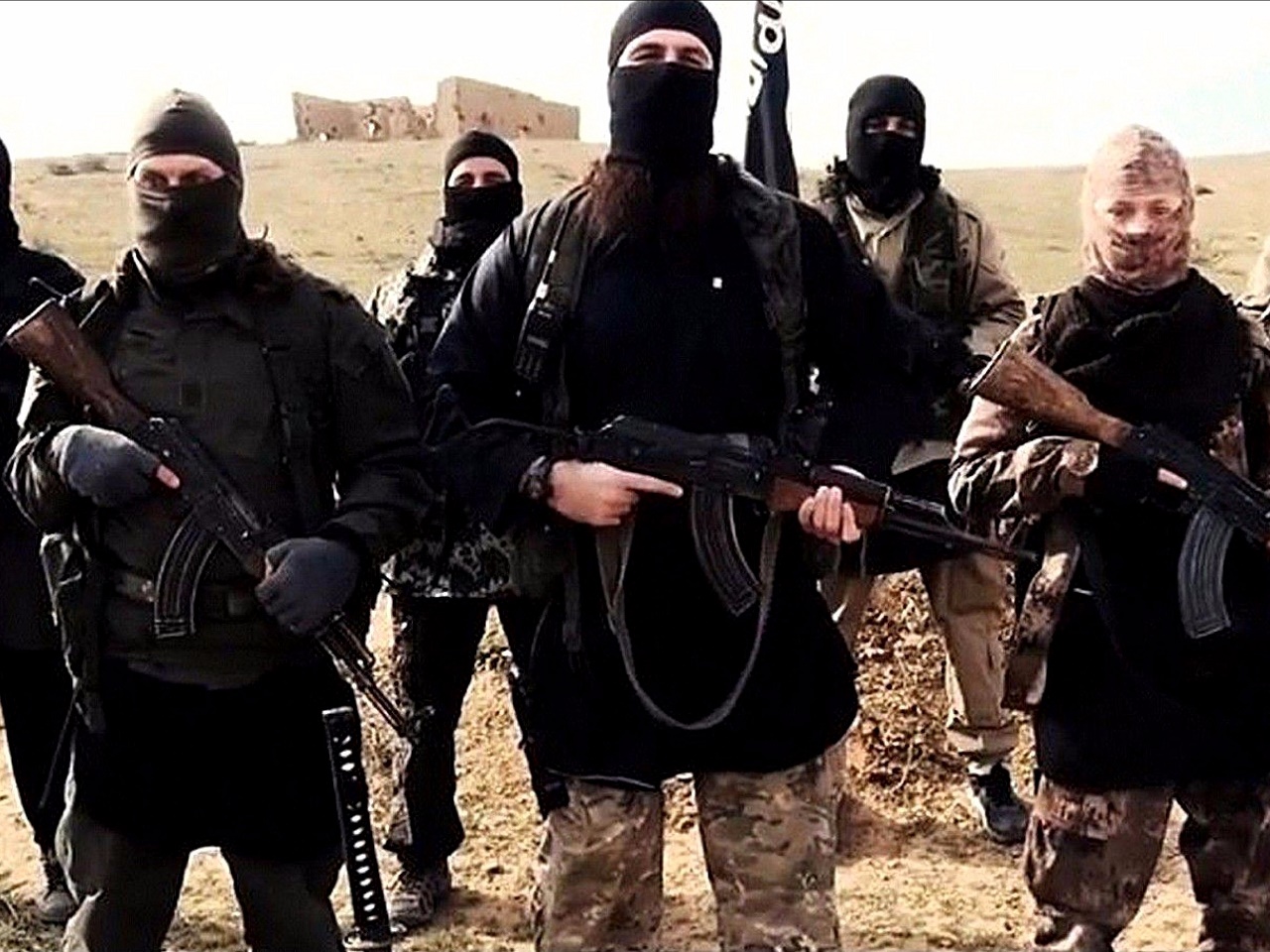 Seven bomb explosions have rocked the coastal cities of Tartous and Jableh in western Syria, leaving at least 101 people dead.

In Jableh, the attacks took the lives of at least 53 people and left scores of others injured on Monday morning, the Syrian Observatory for Human rights said.

At least 48 people were killed in Tartous and many others injured in almost simultaneous bombings.

According to the report, one of the explosions occurred near a hospital when a bomber detonated his explosive vest.

The terrorists claimed responsibility for blasts that rocked Yemen’s southern city of Aden and a second string of explosions in the Syrian coastal city of Tartus and Jableh through a news agency linked to ISIS.

The attacks come as Iraqi military forces launch a new operation to retake Fallujah from the militants.

At least 65 people were killed during a rocket attack in Jableh and when a suicide bomber on foot, followed by a car bomber, attacked a packed bus station in Tartus.

The rockets landed in a bus station near an entrance to Jableh, which lies 15 miles south of Latakia city.