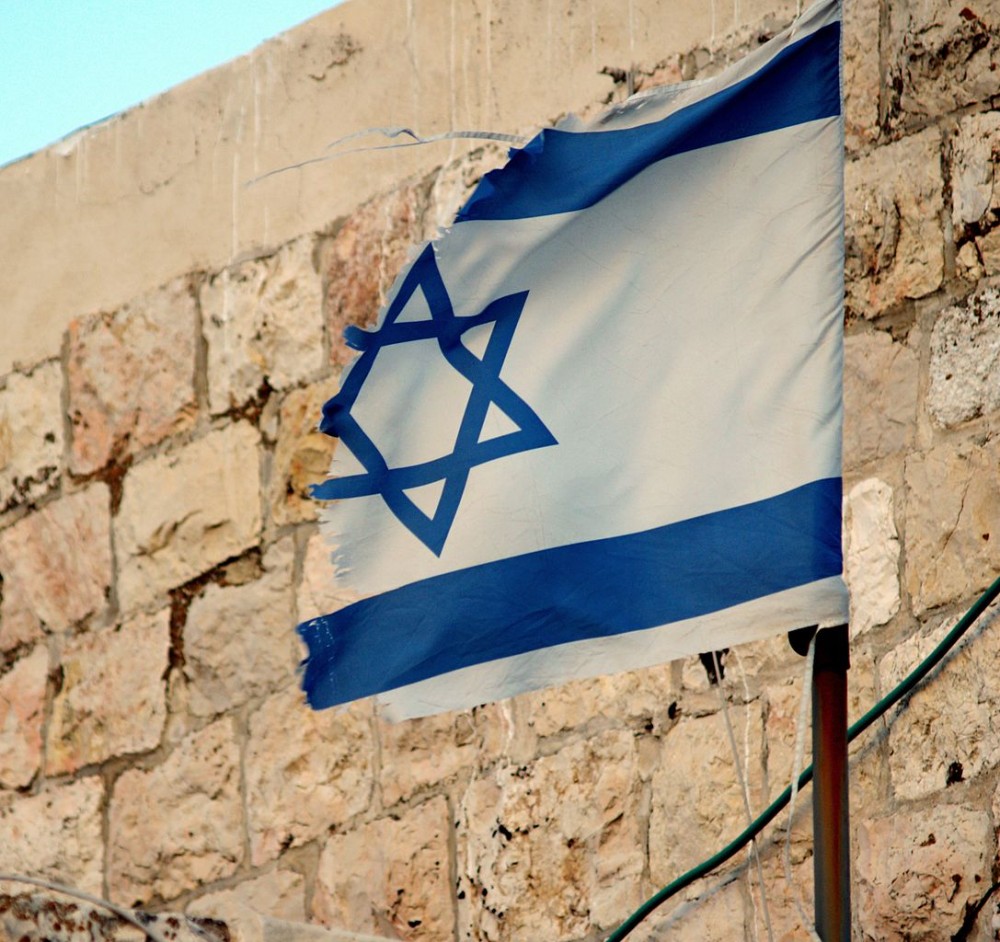 A military affairs commentator interrupts his broadcast to deliver a monologue: I’m alarmed by what’s happening in Israel, he says, I think my children should leave.

Former Prime Minister Ehud Barak warns of “the seeds of fascism”. Moshe Arens, who served as defence minister three times, sees it as a turning point in Israeli politics and expects it to cause a “political earthquake”.

The past five days have produced tumult in Israeli politics, since conservative Prime Minister Benjamin Netanyahu unexpectedly turned his back on a deal to bring the centre-left into his coalition and instead joined hands with far-right nationalist Avigdor Lieberman, one of his most virulent critics.

After a weekend to digest the developments, which are expected to be finalised in an agreement between Netanyahu and Lieberman on Monday to form the most right-wing government in Israel’s 68-year-old history, commentators have tried to put it in perspective and found themselves alarmed.

Arens, who has served as defence minister, foreign minister and ambassador to the United States, and is one of Netanyahu’s early political mentors, said the machinations would have far-reaching repercussions.

“Yaalon’s ouster is likely to be a turning point in Israel’s political history,” he wrote in the left-leaning Haaretz newspaper. “A political earthquake is in the offing. It may take a little time, but it is coming. The law of unforeseen consequences is at work.”

The decision to jettison Yaalon in favour of Lieberman was all too much for Roni Daniel, a veteran military affairs commentator on Channel 2.

“I cannot urge my children to stay here, because it is a place that is not nice to be in,” he said in his monologue, going on to name a number of far-right politicians.

By bringing the Yisrael Beitenu (Israel Our Home) party into the fold, Netanyahu strengthens his coalition from 61 to 67 seats in the 120-member parliament.

Lieberman’s brand of politics – pro-settlement, wary of peace negotiations, tough on the Palestinians – sits far more comfortably with Netanyahu and his right-wing partners than the centre-left does.

But it means there is no countervailing voice in the government, and the person in charge of defence – the most important portfolio in Israel after the prime minister – is a civilian with little military experience.

At a time when the command of the Israel Defense Forces is already at odds with the government over policies it feels are too hard-line, Lieberman’s appointment risks creating more tension between the political leadership and the military. Palestinians in Gaza and the West Bank are on edge too.

“What has happened is a hostile takeover of the Israeli government by dangerous elements,” Ehud Barak, Israel’s most decorated soldier and a former defence minister following his spell as head of government, told Channel 10 TV.

Israel has been “infected by the seeds of fascism”, he said, adding that it should be “a red light for all of us regarding what’s going on in the government.”

Netanyahu sought to quell the rising criticism at a new conference on Sunday, describing himself as in charge and as having the nation’s interests at heart.

“I’m looking out for the country’s future. I have proved that as prime minister. I hear a lot of voices; many things are said in politics,” he said.

“Ultimately, it’s the prime minister who directs everything together with the defence minister, with the chief of staff, and apparently I haven’t done such a bad job during my years as prime minister – that’s the way it is going to be now.”

Some allies leapt to Netanyahu’s defence, saying the appointment of Lieberman was a sound decision and that he would offer “fresh thinking” as defence minister, but the focus of commentary was on the broader direction that Israel is taking.

A DECADE IN POWER

Netanyahu has held power for more than 10 years, spread over four terms. In that time, politics has moved steadily to the right, with his coalition now hinging on support from Orthodox religious and ultra-nationalist parties.

There has been no progress in efforts to negotiate peace with the Palestinians, with Netanyahu saying Palestinian President Mahmoud Abbas is not the right partner because he rejects Israel’s demand to recognise it as a Jewish state.

At the same time, the building of Israeli settlements in the West Bank and East Jerusalem, which the Palestinians seek for their own state together with Gaza, continues apace.

Ties between Israel and the United States, its closest ally, have become strained, with Vice President Joe Biden saying last month that the U.S. administration felt “overwhelming frustration” with the Israeli government.

For Daniel, who is regarded as a stalwart of the right, something has changed fundamentally.

“It’s over. I will not persuade my children. They will decide where they want to live. But if that once looked like a terrible tragedy to me, today it doesn’t,” he said.