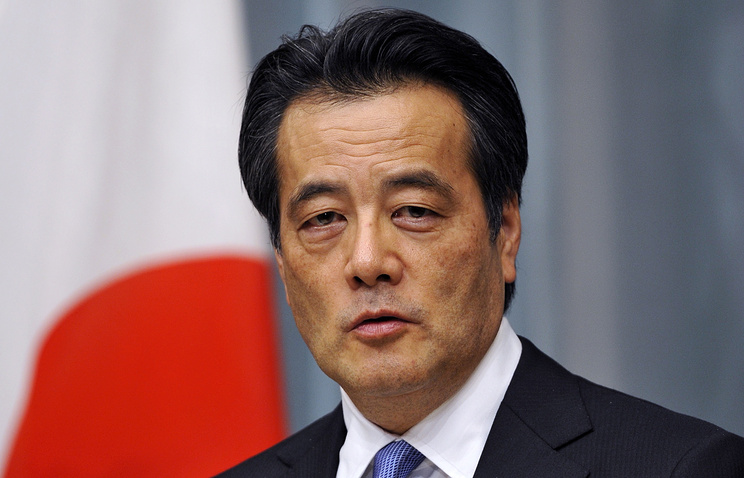 Leader of Japan’s main oppositionist Democratic Party (Minshinto) Katsuya Okada said at a news conference in response to a TASS question that he shares the position of Prime Minsiter Shinzo Abe on the problem of the peace treaty with Russia.

“I agree with the position of Premier Abe, who intends to solve the problem [of concluding a peace treaty] during the tenure of Russian President [Vladimir] Putin,” Okada said. “He is a very strong leader.”

At the same time, Okada’s party “is of the opinion that the peace treaty may only be concluded after the resolution of the territorial issue”, he said.

The problem of the southern Kuril Islands is the key obstacle to a complete normalization of the Russian-Japanese ties and the signing of a peace treaty. After the Second World War, all Kuril Islands were made part of the Soviet Union. But Japan does not agree that the islands of Iturup, Kunashir, Shikotan and the Habomai island group belong to Russia. Tokyo calls the islands “Northern Territories”.