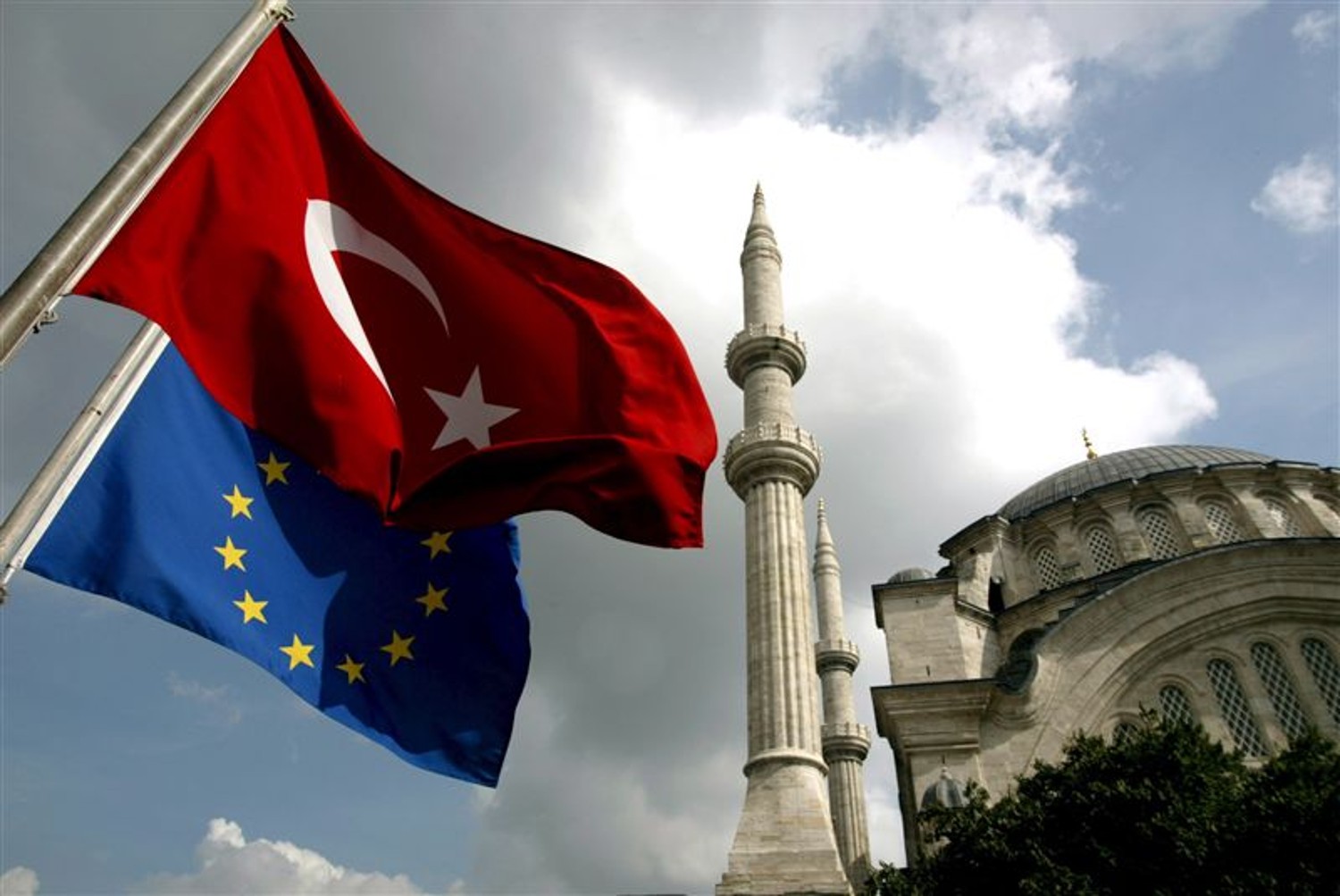 The German government does not expect Turks to get visa-free entry into the European Union before 2017 because Ankara will not fulfil the conditions for that by the end of this year, newspaper Bild cited sources in Berlin as saying on Monday (May 23).

Turkey and the EU have been discussing visa liberalisation since 2013 and agreed in March to press ahead with it as part of a deal to stop the flow of illegal migrants from Turkey to the EU. EU officials and diplomats say the EU is set to miss an end-June deadline due to a dispute over Turkish anti-terrorism law.

A spokeswoman for the German government could not immediately comment on the report.