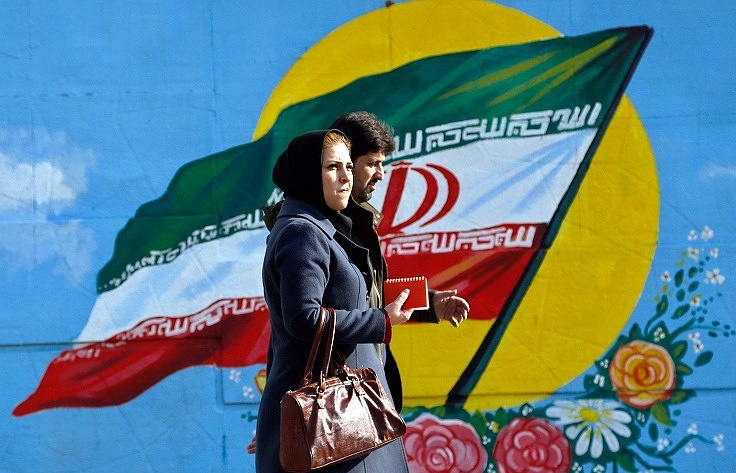 “Banking restrictions on Iran to convert foreign exchanges to Euro have been abolished,” IRNA news agency quoted him as saying. According to Baeedinejad, Indian companies have already converted a sum of 750 million U.S. dollars in euro with a Turkish bank in payment of their debts for Iranian oil.

Despite the abolishment of sanctions against Iranian banks that followed the beginning of the implementation of the nuclear deal between Iran and the six powers (the five permanent members of the United Nations Security Council and Germany), the United States’ restrictions on Iran’s dollar-denominated transactions are still in place.

According to IRNA, India’s Mangalore Refinery and Petrochemicals Limited has transferred $500 million in payment of its debts for Iranian oil. Another sum of $250 million was transferred by Indian Oil Corp. After conversion in euro, the money is to be credited to the account of the National Iranian Oil Company (NIOC) with Turkey’s Halkbank.

Indian companies continued to import Iranian oil after sanctions were imposed on Iran in 2012. They paid 45% of their oil imports in rupee but could not execute payment in US dollars. Over these years, the Indian oil debt has reached $6.5 billion.

Payment of the oil debt is expected to be in focus of talks Indian Prime Minister Narendra Modi, who has arrived on a two-day visit to Iran on Sunday evening, with the Iranian top officials.
Source: TASS