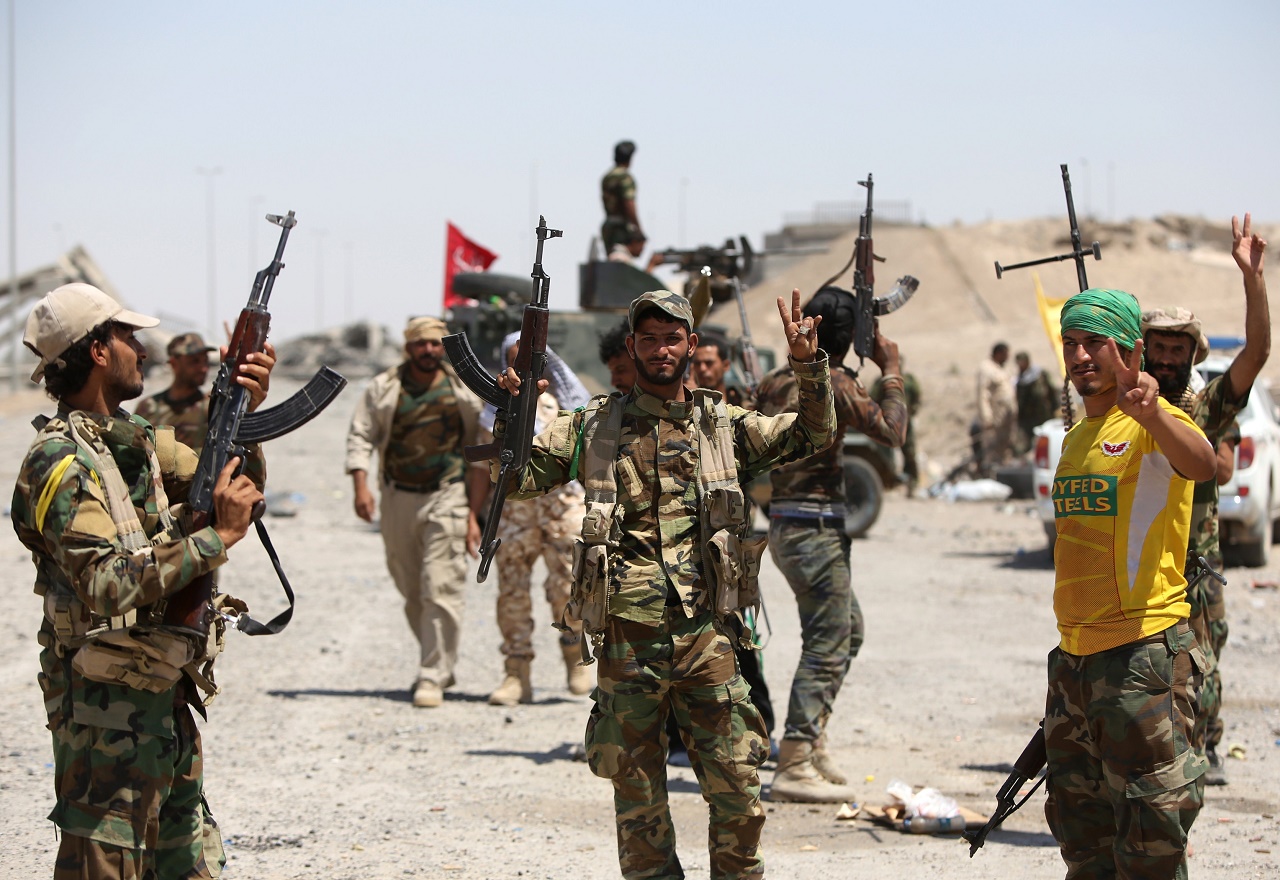 Iraqi Prime Minister Haider al-Abadi on Monday (May 23) announced the start of a military operation to retake the city of Fallujah from the Islamic State group.

The fight to recapture the militant bastion, which has been out of government control for nearly two and a half years, will be one of the toughest in Iraq’s war against IS.

“We are beginning the operation to liberate Fallujah,” Abadi said in a statement. “The Iraqi flag will be raised high over the land of Fallujah,” he said.

The premier said that special forces, soldiers, police, militia forces and pro-government tribesmen will take part in the operation to retake the city, located in Anbar province just 50 kilometres (30 miles) west of Baghdad.

The announcement settles the issue of which IS-held city Iraq should seek to retake next – a subject of debate among Iraqi officials and international forces helping the country fight the militants.

Iraq’s second city Mosul was the American military’s recommended target, but powerful Iraqi militias may have helped force the issue by deploying reinforcements to the Fallujah area in preparation for an assault.

Iraqi forces have begun laying the groundwork for the recapture of Mosul, but progress has been slow and an assault to retake the city remains far off.

The US-led anti-IS coalition carried out seven strikes in the Fallujah area last week, and Iraq said it has also bombed the city with US-supplied F-16 warplanes.

On Sunday, Iraq’s Joint Operations Command warned civilians still in Fallujah – estimated to number in the tens of thousands – to leave the city.

It also said that families who cannot leave should raise a white flag over their location and stay away from IS headquarters and gatherings.

Officials said several dozen families had fled the city, but IS has sought to prevent civilians from leaving, and forces surrounding Fallujah have also been accused of preventing foodstuffs from entering.

Iraqi forces have in recent days been massing around the city, which has been out of government control since January 2014.

Anti-government fighters seized it after the army was withdrawn, and Fallujah later became one of IS’s main strongholds.

Fallujah and Mosul, the capital of the northern province of Nineveh, are the last two major cities IS still holds in Iraq.

Fallujah is almost completely surrounded by Iraqi forces, who have regained significant ground in the Anbar province in recent months, including its capital Ramadi further up the Euphrates River valley.

American forces launched two major assaults on Fallujah in 2004 in which they saw some of their heaviest fighting since the Vietnam War.

Iraqi forces would have the advantage of greater knowledge of the area, especially if they employ pro-government Anbar tribal fighters in the battle. But they lack the training and enormous firepower that American forces brought to the Fallujah battles.

IS overran large areas north and west of Baghdad in June 2014, and Iraqi forces performed dismally during the offensive despite significantly outnumbering the militants.

Baghdad’s forces have since managed to regain significant ground from IS with the backing of US-led air strikes, training and other support.

But the battle for Fallujah – a city that has long been a Sunni insurgent stronghold and which IS has had some two years to reinforce – will be one of the toughest challenges they have yet faced.