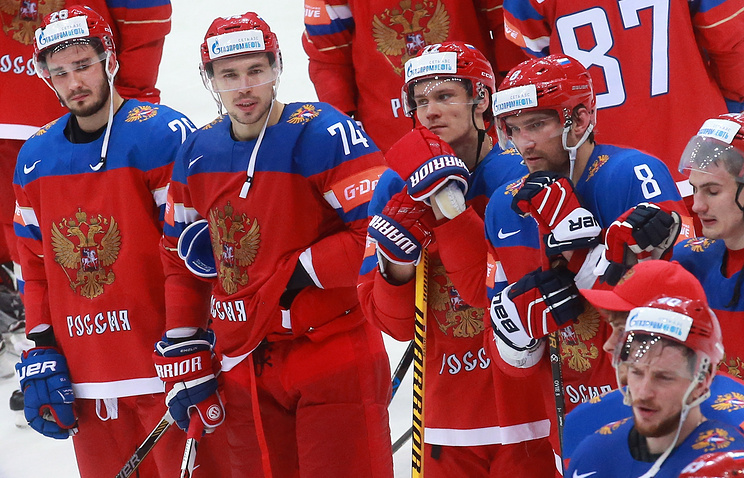 Russia’s national ice hockey team will on Saturday play Finland in a semifinal game of the 2016 IIHF World Championship.

In the other semifinal game, the national teams of Canada and the United States will face each other.

Both matches will be held in Moscow’s VTB Ice Palace.

The game for the third place and the final of the World Championship will be held in Moscow on May 22.

The 12,000-seat VTB Ice Palace in Moscow has hosted the matches of Group A, which comprises the teams from Russia, Sweden, the Czech Republic, Switzerland, Latvia, Norway, Denmark and Kazakhstan.

The 6,000-seat Yubileiny Arena has hosted the matches of Group B teams, which are from Canada, Finland, the United States, Slovakia, Belarus, France, Germany and Hungary.