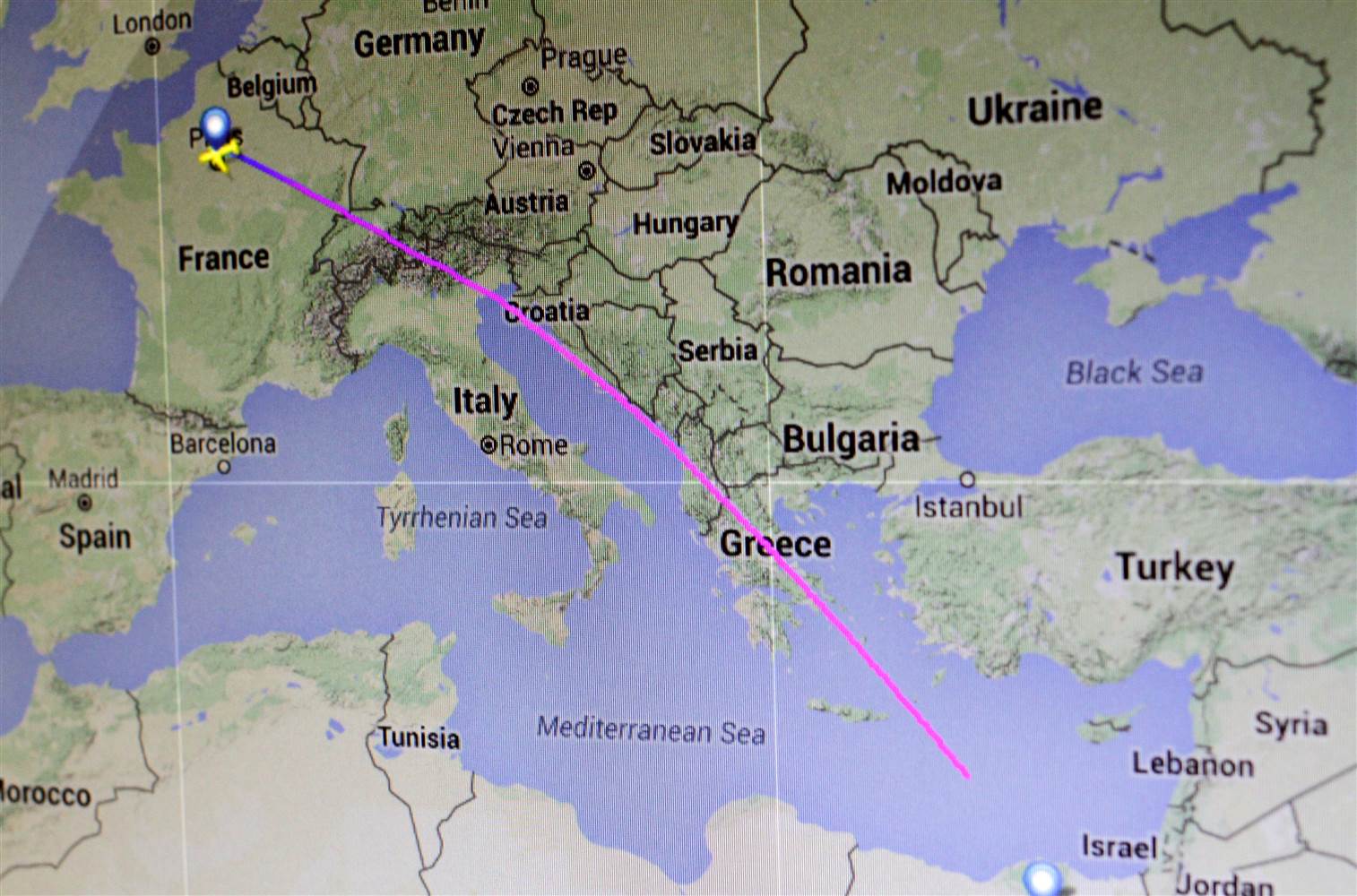 Egypt’s military says debris from missing EgyptAir flight MS804 has been found in the Mediterranean.

In an online statement, the Egyptian navy announced that wreckage and passenger belongings had been recovered nearly 300 kilometres north of the city of Alexandria.

The Airbus 320 disappeared on Thursday while en route from Paris to Cairo with 66 passengers and crew on board.

While Egypt continues to lead the search effort, several other countries have provided teams and equipment in an attempt to locate the crashed jet.

Investigations into what may have caused the crash are still on-going, but officials in Egypt have said they believe it is more likely the plane was brought down by a terrorist act than a technical fault.