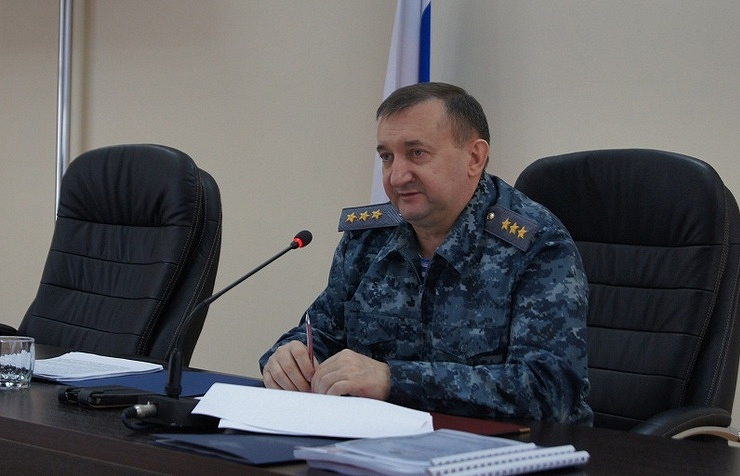 Sergey Chenchik has been appointed as chief of the National Guard’s Main Staff, according to the presidential decree posted on the government’s legal information web portal on Friday.

The same decree also assigned the military rank of the colonel-general to Chenchik.

The National Guard troops will be assigned the tasks to carry out joint operations with police to protect public order, ensure public security and an emergency regime, take part in the fight against terrorism and in the provision of the legal regime of a counter-terror operation, and also participate in the struggle against extremism and in Russia’s territorial defense.

The Russian Guard will also have the tasks to protect important state facilities and special cargoes, provide assistance to the border control bodies of the Federal Security Service in protecting the state border.

“National Guard troops exercise their activity on the basis of the principles of legality, the observance of the rights and freedoms of an individual and a citizen, single authority and centralized control,” the explanatory note says.