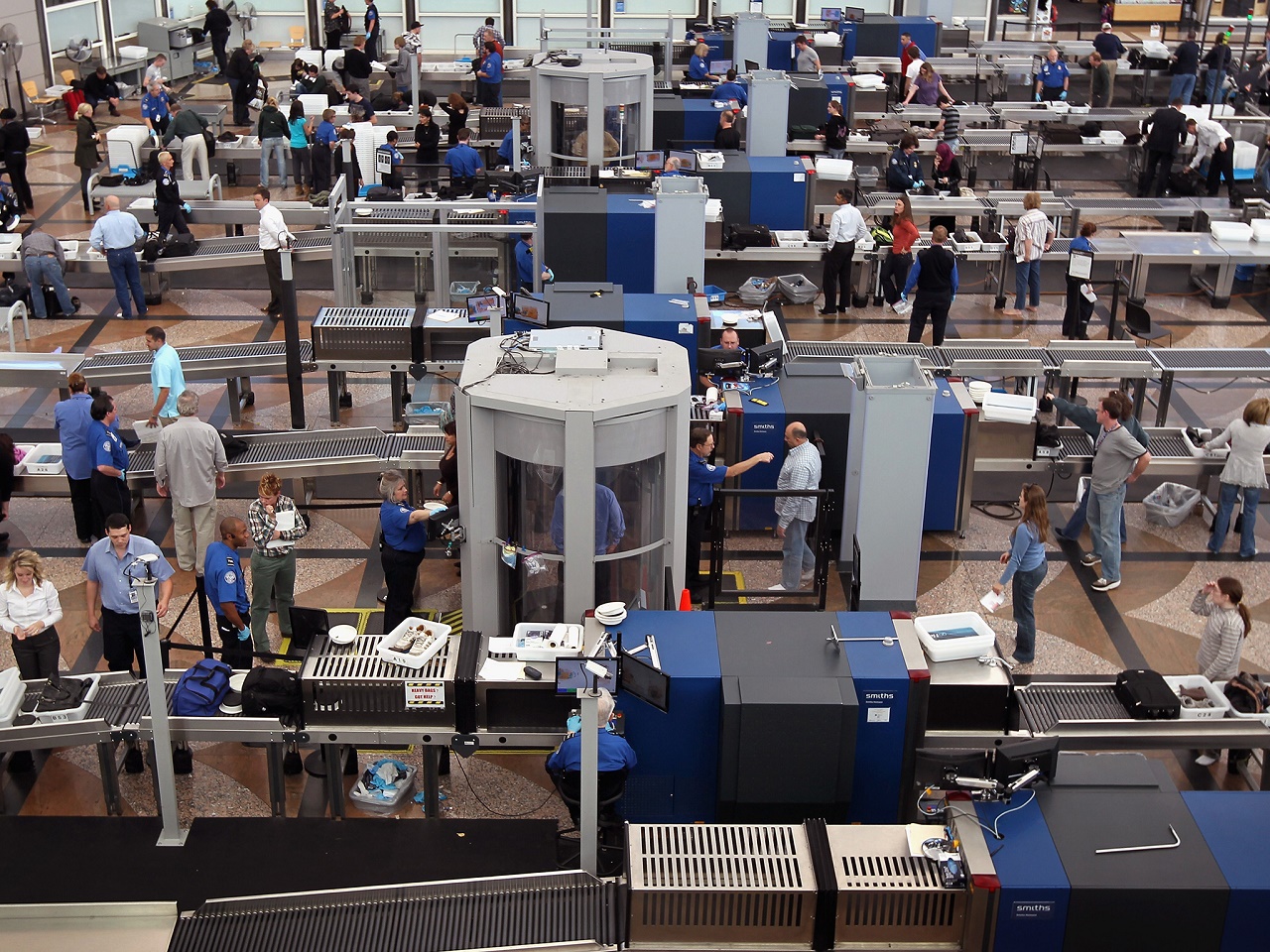 Answering a question on whether transport security measures will be strengthened after Thursday’s EgyptAir plane crash, Sokolov said: “We already have enforced the so-called increased level of security which envisages additional measures in operations of security systems, level of inspection, passenger control, clear zones.”

“The next level envisages very serious restrictions of operations of airports, passenger flows, and we do not yet plan this,” he said on the sidelines of Russia-ASEAN (Association of Southeast Asian Nations) summit in Sochi.

Sokolov said that Russian aviation authorities maintain constant contacts with Egyptian colleagues, and their “dialogue is constructive.” The last airport inspection was held in April. The final document after the inspection was sent to Egyptian colleagues, and they are now considering remarks by Russian specialists on improving security at airports.

“As soon as they are ready to make another step, including on establishing certain security regulations at their airports and purchasing necessary equipment, we will definitely send our specialists there right away so that they can assess the efforts made by our Egyptian colleagues,” the transport minister noted.

On Thursday, the EgyptAir A320 aircraft en route from Paris to Egypt vanished 10 miles into Egyptian airspace while flying at around 11,000 meters. The aircraft disappeared from radars at 2:45am local time (3:45am Moscow time), 20 minutes before it was due to land. French President Francois Holland confirmed that the plane had crashed. According to latest reports, there were 56 passengers and 10 crew onboard. According to the passenger list provided by EgyptAir, 15 French citizens and 30 Egyptians were onboard, along with citizens of UK, Belgium, Iraq, Kuwait, Saudi Arabia, Sudan, Chad, Portugal, Algeria, Canada.