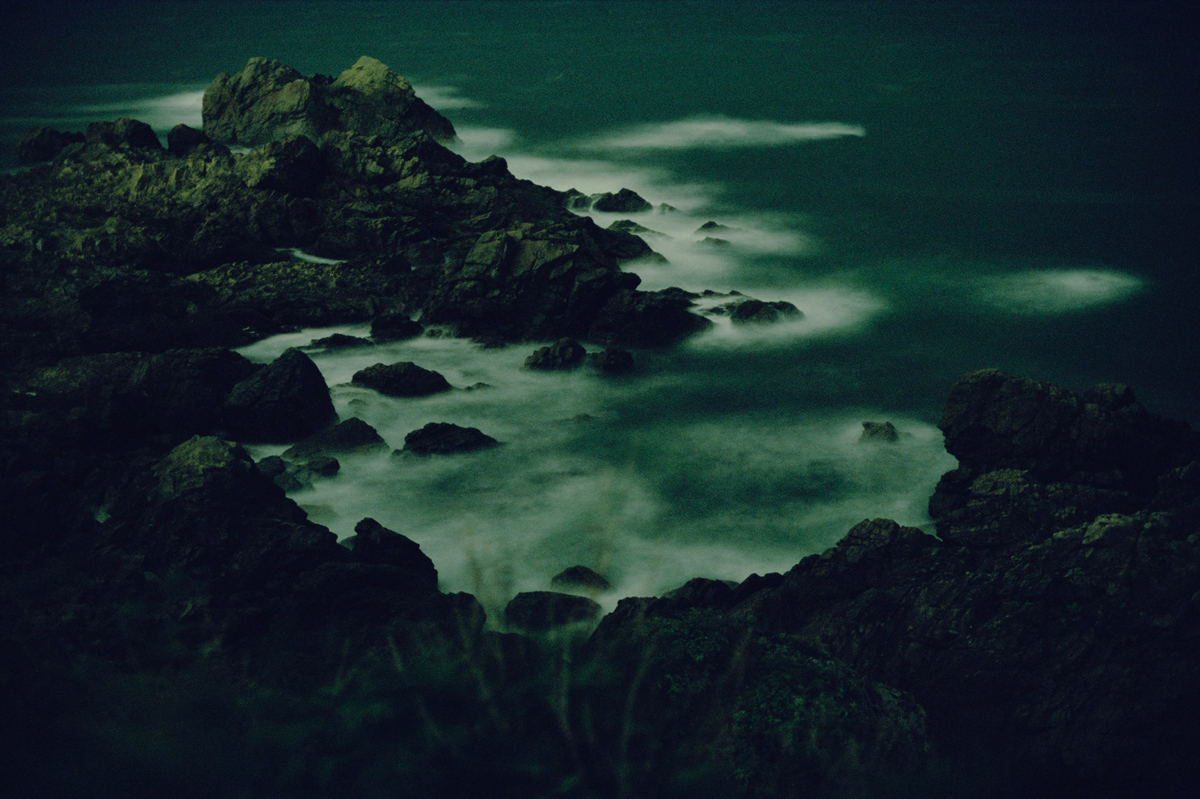 ‘Night,’ an international photo exhibition, is being held at the Oriental State Museum in Moscow.

The exhibition is a joint project of seven artists from Japan, South Korea, Taiwan, New Zealand and Russia.

Japanese photographer, Katsuhito Nakazato is famous for his pictures of vanishing areas of Tokyo, as well as Japanese caves and coasts.

“I managed to see the darkest nights, that is nights without light and color that blur the sense of reality,” says Katsuhito. “Shadows swallowed me, and I couldn’t separate myself from the darkness around me.”