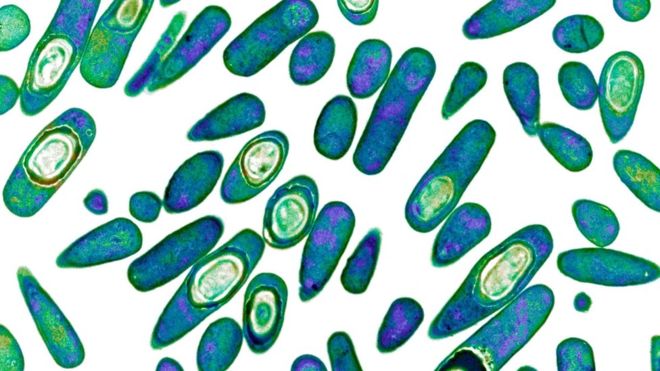 A global revolution in the use of antimicrobials is needed, according to a government backed report.

Lord Jim O’Neill, who led the Review on Antimicrobial Resistance, said a campaign was needed to stop people treating antibiotics like sweets.

It is the first recommendation in the global plan for preventing medicine “being cast back into the dark ages”.

The report has received a mixed response with some concerned that it does not go far enough.

Superbugs, resistant to antimicrobials, are estimated to account for 700,000 deaths each year.

But modelling up to the year 2050, by Rand Europe and auditors KPMG, suggests 10 million people could die each year – equivalent to one every three seconds.

The report brings together eight previous interim reports that recommended:

The review said the economic case for action “was clear” and could be paid for using a small cut of the current health budgets of countries or through extra taxes on pharmaceutical companies not investing in antibiotic research.

Lord Jim O’Neill, the economist who led the global review, said: “We need to inform in different ways, all over the world, why it’s crucial we stop treating our antibiotics like sweets.

“If we don’t solve the problem we are heading to the dark ages, we will have a lot of people dying.

“We have made some pretty challenging recommendations which require everybody to get out of the comfort zone, because if we don’t then we aren’t going to be able to solve this problem.”