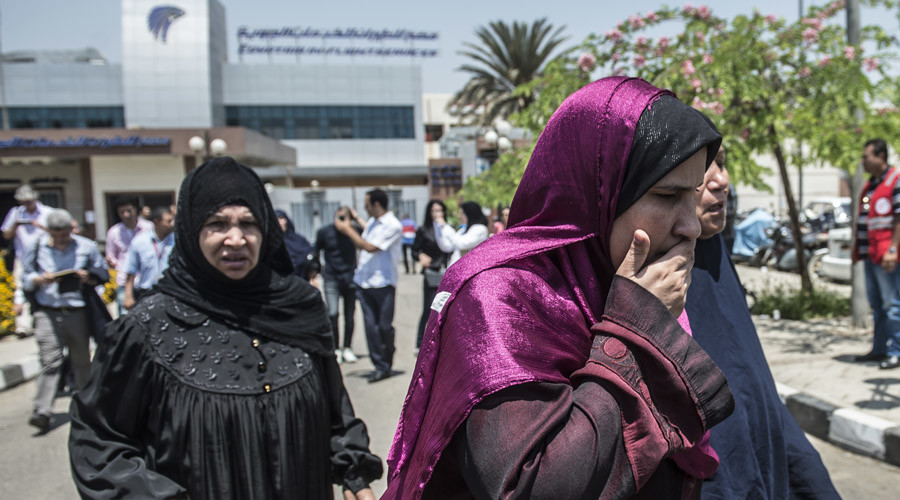 Rescuers are trying to locate an EgyptAir Paris-Cairo flight that disappeared off radar screens over the Mediterranean Sea with 66 people aboard just minutes before it was expected to land.

While conflicting reports as to the discovery of MS804 wreckage continue to come in, a source explained to Xinhua that confusion over EgyptAir’s press release, in which the airline seemed to confirm that debris from the plane had been found, had been the result of a mistake in translating Arabic.

“In the Arabic version, we only spoke about the possibility that the objects found might belong to the airplane,” an unnamed source within the airline stated.

The statement in Arabic hinted at the “possibility of finding parts of the missing airplane,” and was wrongly translated into English to imply that the missing plane’s wreckage had actually been found, the source said. The statement was also posted on the airline’s FB page, prompting even more “confusion.”