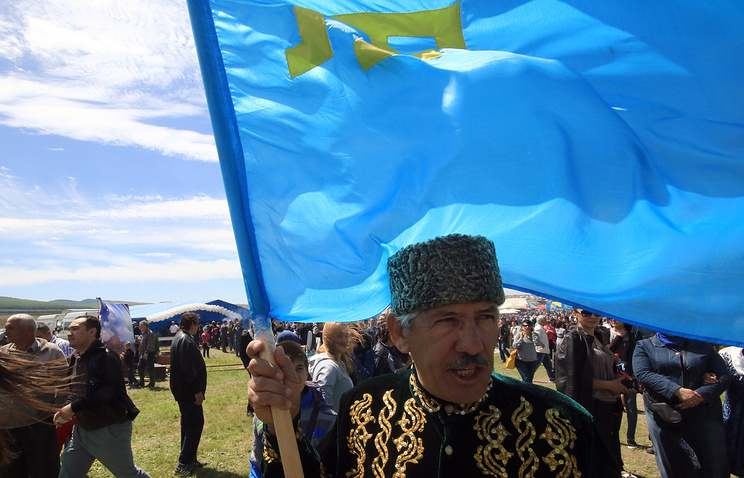 “In connection with another series of statements related to Crimea and Crimean Tatars, it stands as absolutely obvious for us that Ankara’s stance is biased and extremely politicized,” Zakharova said. “The Turkish authorities’ prejudice is growing proportionally to anti-Russian propaganda on the whole.”

Zakharova said that since the beginning of Ukraine crisis Turkey “has preferred ignoring true reasons behind the developments” and thought it beneficial “to qualify Crimea’s reunification with Russia as illegal annexation.”

“Recently, they have gone ahead and name it ‘occupation,’” the diplomat said. “But who says these words? I would like to remind that one third of Cyprus has been under occupation for over 40 years. The UN is still carrying out the search for missing people, namely the victims of military intervention.”

“So when saying these words, start from yourselves and then we will probably heed you,” she said, noting Ankara’s attempts to speculate on Crimean Tatars’ deportation in 1944.

“We recommend both Turkish authorities and other political figures who are speculating on the theme to pay proper attention, above all, to the history of their home countries and real processes ongoing in Crimea,” Zakharova said in conclusion.