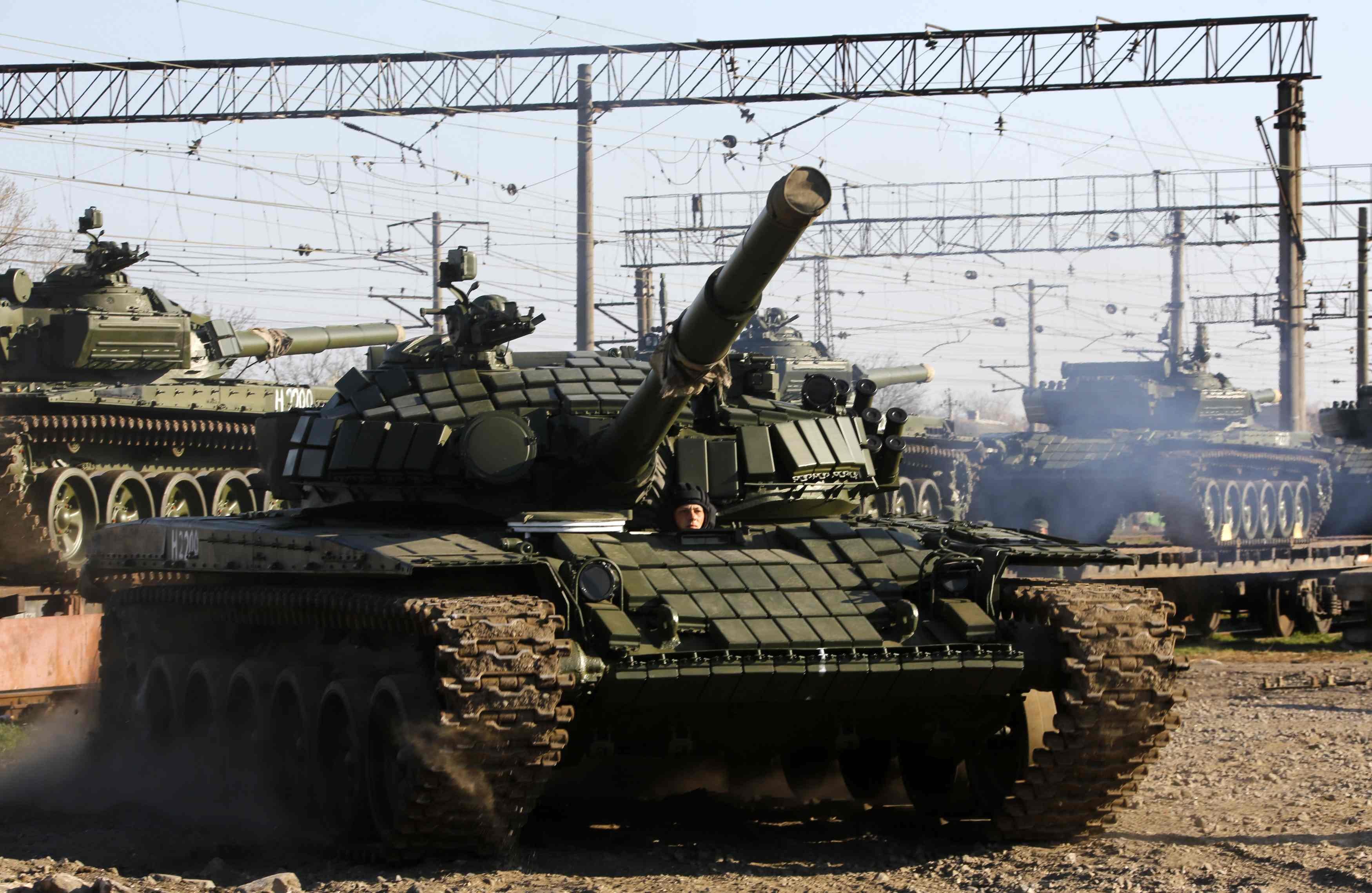 Russia has no intention to sell tanks to Iran — official

Russia has no intention of selling tanks to Iran, the chief of the federal service for military-technical cooperation Alexander Fomin has said.

“Such deals might be possible only when the bans are gone. Tanks, ships, missiles and other attack weapons fall under UN sanctions,” he said.

The official has also pointed out that Russia is not working on “absolutely new ” contracts to supply Iran with weapons.

“We are not holding quite new (talks) on supplies,” he said.

“We have been delivering S-300 to Iran ever since a decision to this effect was made. The deliveries are under way,” Fomin said. He refused to specify the exact number of equipment pieces, which had been sent to Iran. “Part of the first shipment has arrived [in Iran],” Fomin said.

Earlier, the commander of Iran’s ground forces, Brigadier General Ahmad Reza Pourdastan, said Iran would like to have Russia’s T-90 main battle tank. Later he said that negotiations on the issue had been held with Russian officials and the corresponding proposal for purchasing T-90 tanks had been handed over to the General Staff of Iran’s armed forces. Ahmad Reza Pourdastan back then said the country preferred not to purchase Russia’s T-90 tanks, but to establish their production in the country.

Russia’s Uralvagonzavod company in February said it was ready to set up licensed production of the T-90S gun launcher-armed tanks in Iran in case restrictions on military-technical cooperation with that country were lifted.

Russia’s main battle gun launcher-armed tank T-90S is equipped with an automated fire control system. It is a light tank (46.5 tons) with a low profile, which increases its survivability.