Home » News » Russia-ASEAN Summit to be held in Russian Sochi 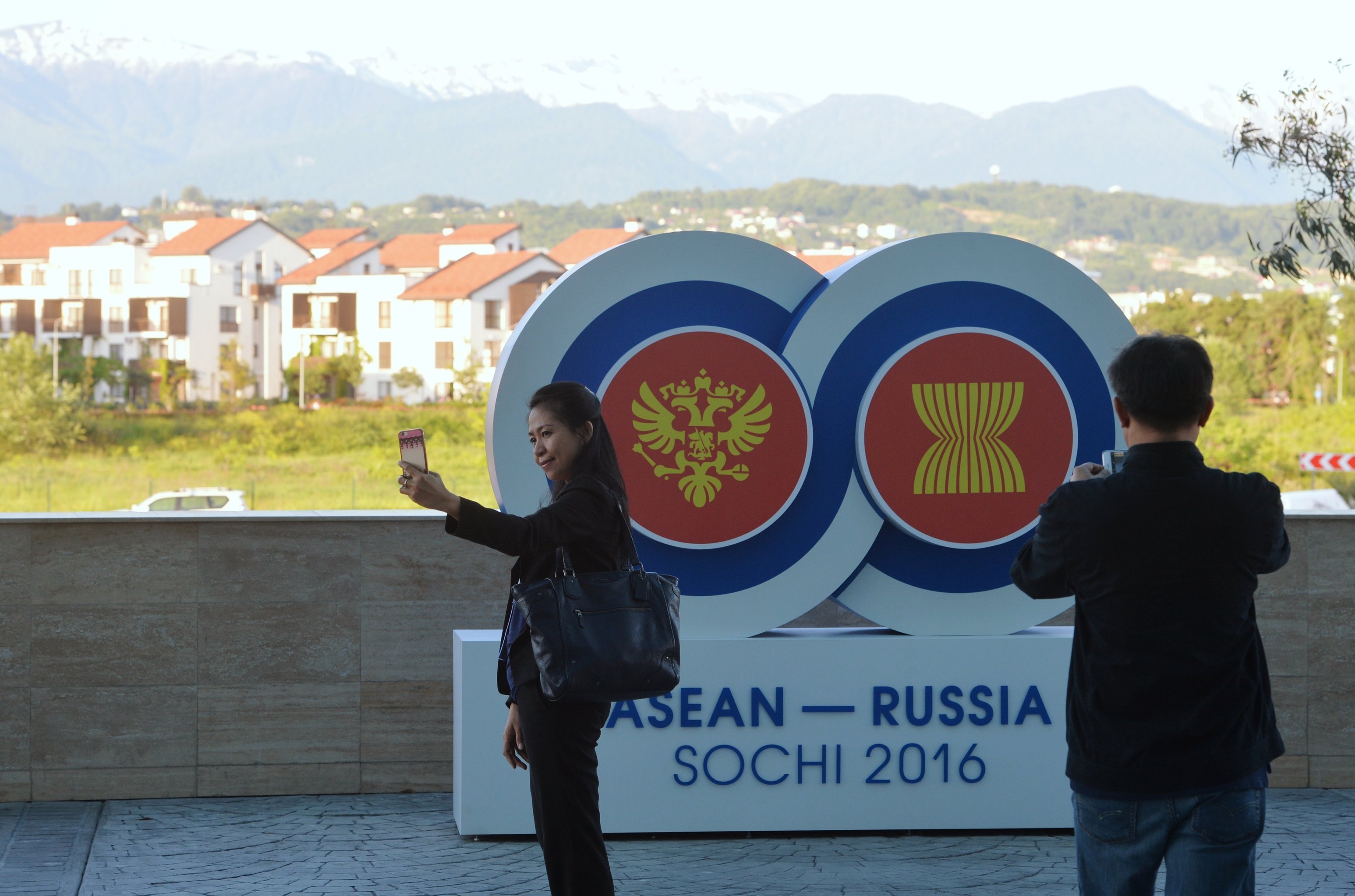 Russia-ASEAN Summit to be held in Russian Sochi

The purpose of the event is pushing the Russia – ASEAN partnership to a new strategic level.

Today will be dedicated to the Business Forum, which will be attended by representatives and officials of trade and economic departments. The main official events at the highest level with the participation of heads of states will be held tomorrow, 20th May.

There is a certain skepticism towards the participation of liberal-international circles. For example, Gilles Alfandari is an advisor on strategic partnership with multilateral development institutions of the World Bank Group.

Almost all the leaders of the ASEAN association are taking part in the summit. The bloc includes Brunei, Vietnam, Indonesia, Cambodia, Laos, Malaysia, Myanmar, Singapore, Thailand, and the Philippines. All countries have a different geopolitical profile and polity (from monarchy to a democratic system).

For Russia it is important to conduct a balanced policy in the Pacific in order to reduce the destructive influence of the US on the one hand (since there are both bilateral relations and the US-ASEAN format), but not to quarrel with China on the other.

The Russian leadership has marked the importance of advancing cooperation in the agro-industrial complex. The countries of Southeast Asia are interested in the supply of crops from Russia, while fruit and vegetable exports to Russia may be increased from the region.

The result of the summit will be the Sochi declaration, which reflects the general approach of countries to major international and regional issues. A comprehensive action plan for the development of cooperation between Russia – ASEAN for the period 2016-2020 will also be approved. The text of the Declaration has been agreed in both Russian and English languages.