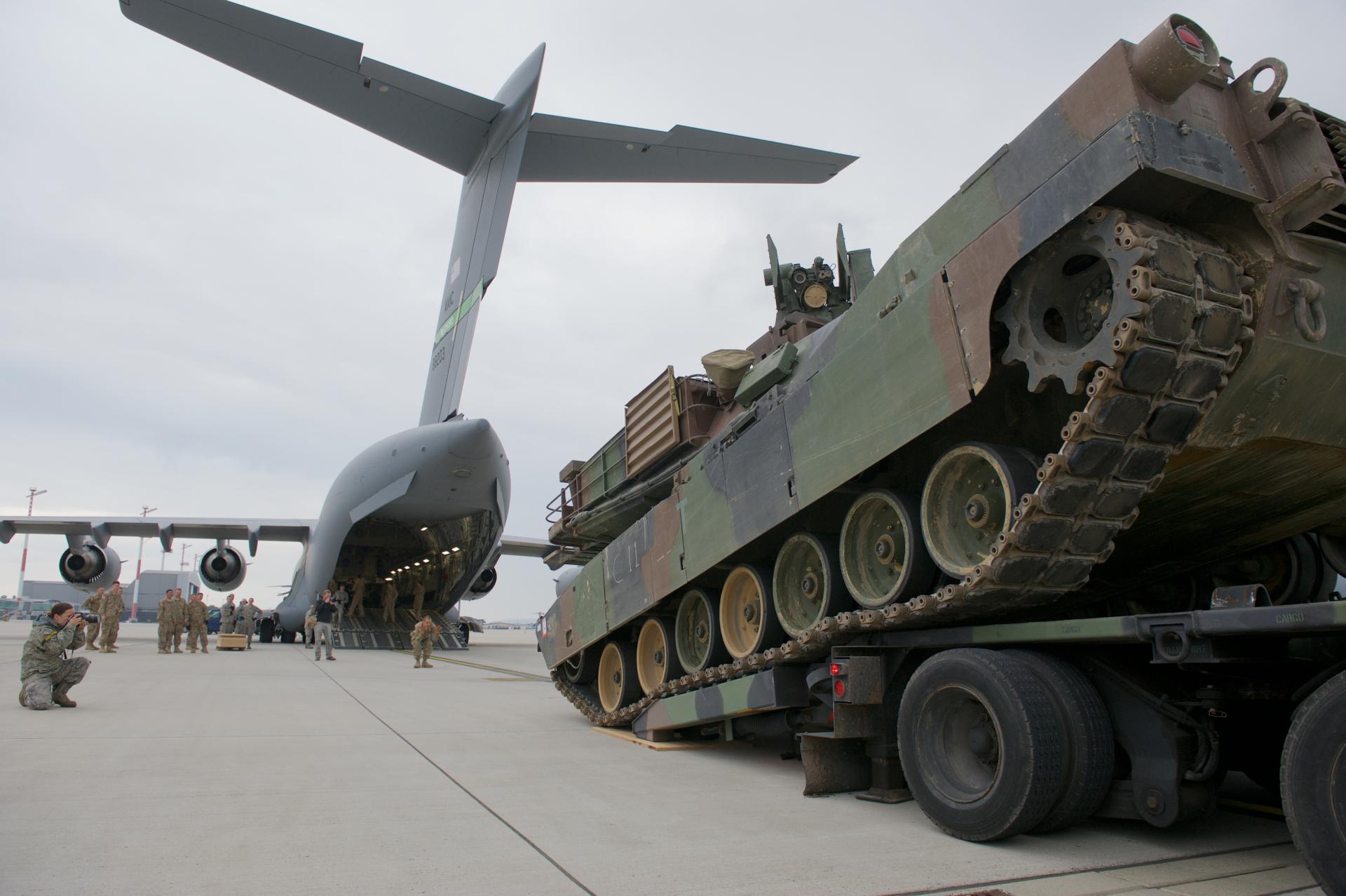 NATO foreign ministers were finalizing on Thursday details of a massive military build-up in Eastern Europe aimed at Russia.

On the first day of a two-day summit in Brussels, they are working out a plan to counter what they call a more aggressive and unpredictable Russia.

On Wednesday, US Ambassador to NATO Douglas Lute said the foreign ministers would have a “very sober discussion on dealing with Russia… which essentially has thrown out the rulebook.”

“This is not the predictable partner we thought we had,” he said. “We might not have a partner open to dialog but we have to show NATO is always open to dialog.”

NATO leaders are scheduled to officially approve deploying more troops into east European member states as part of a “deter and dialog” strategy at a Warsaw summit in July.

On May 12, the US activated a land-based missile system in Romania, despite Russia’s warning against a systematically increasing US-led arms deployment near its borders.

The missiles’ activation marked the penultimate step in the completion of a missile shield, which Washington proposed nearly a decade ago.

On Friday, President Vladimir Putin strongly criticized the deployment of the US missile system near his country, and vowed to neutralize any threats against Russia.

NATO foreign ministers were also to discuss the crises in Syria and Iraq as well as instability in North Africa and the situation in Libya.

The foreign ministers will also ink the accession accord with Montenegro on Thursday despite Russian concerns over NATO expansion.

Moscow has repeatedly warned that the move could complicate security in the West Balkan region.

Moscow has called NATO’s membership invitation for Montenegro a “provocation” and Podgorica’s inclusion in the Western military alliance as a threat to its strategic interests.

Croatia and Slovenia, which emerged like Montenegro from former Yugoslavia’s disintegration, have joined the body.

Ties between NATO and Russia have been tense over the crisis in Ukraine where the West is accusing Moscow of having a hand in the militancy in the country’s east.

Arrests of antin-NATO activists in Poland

A witch hunt is in full swing in Poland. The country’s repressive organs have arrested the well-known politician and leader of the party Zmiana (Change), Mateusz Piskorski. Piskorski was charged with spying for “third countries” as pro-government media accused him of working for Russian and Chinese intelligence services. Piskorski’s arrest followed his warning that the Polish government is “cleaning” the political space of the country of unwanted elements in the run-up to the NATO summit in Warsaw to be held on July 8th-9th, 2016. The members of the Change party are currently being searched. The Polish Internal Security Agency has seized the documents, personal computers, and cell phones of party members.