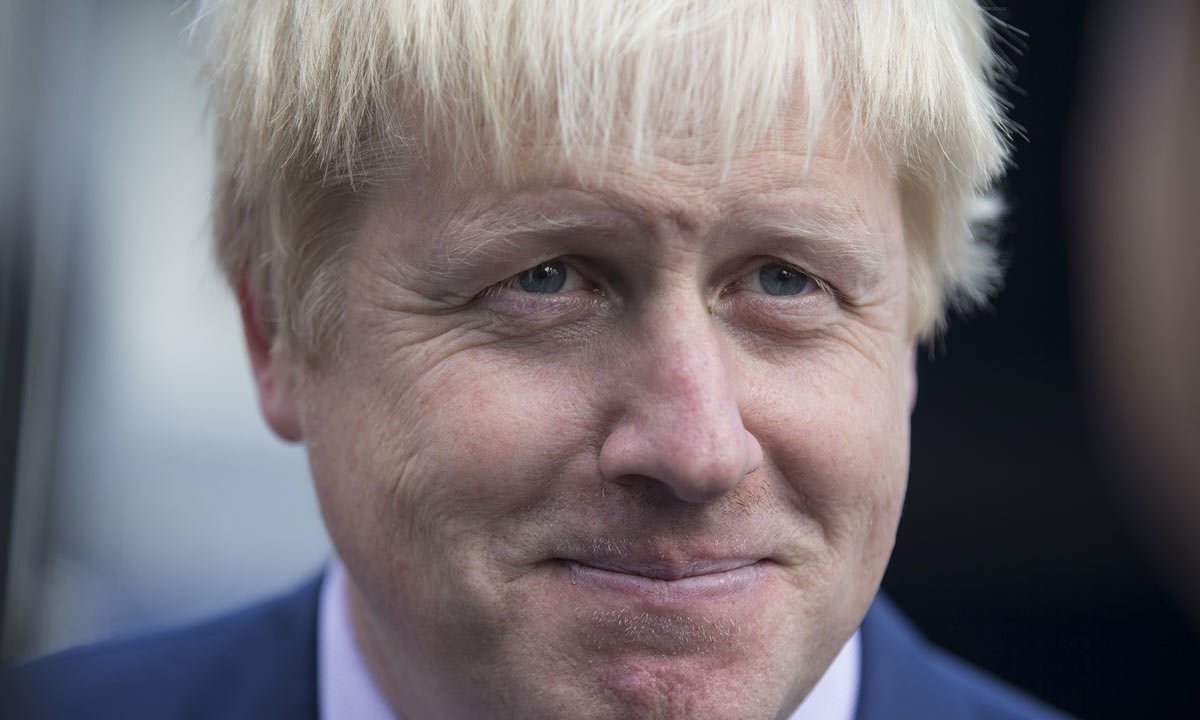 A UK-based magazine has offered a prize to the author of the most offensive poem about Turkish President Recep Tayyip Erdogan, who is suing a German comedian over a satirical verse.

The Spectator was offering £1,000. The money was donated by a reader.

It comes after Germany opened the door for a comedian to potentially be prosecuted over a TV broadcast.

Jan Boehmermann had recited a satirical poem on the TV channel ZDF which made sexual references to President Erdogan.

Mr Boehmermann is now under police protection and Angela Merkel’s government has approved a criminal inquiry, under a little-used law concerning insults against foreign heads of state.

Later the magazine has declared a winner:

I’m pleased to announce that we have a winner of The Spectator’s President Erdogan Offensive Poetry competition, and here it is:

There was a young fellow from Ankara

Who was a terrific wankerer

Till he sowed his wild oats

With the help of a goat

But he didn’t even stop to thankera.

The author of this winning entry is former Mayor of London and chief Brexiteer, Boris Johnson.