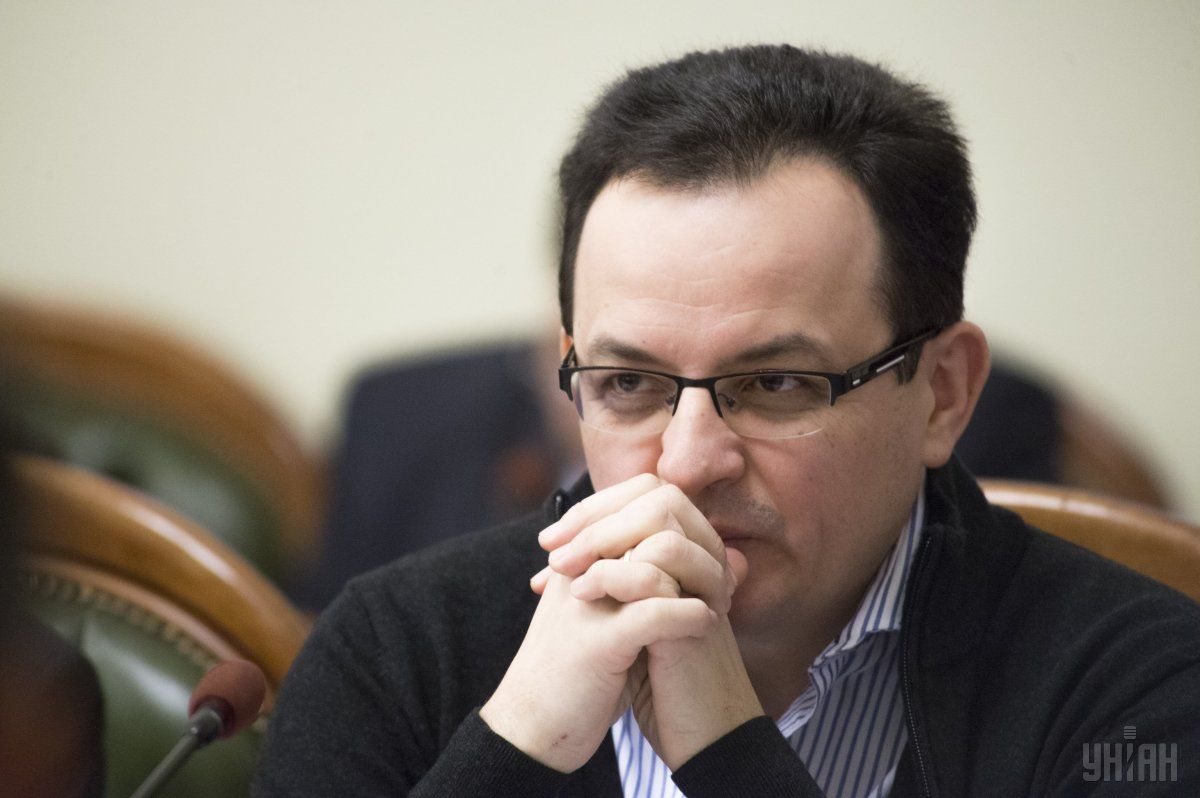 The Ukrainian state has no money for elections, so the leader of the faction “Samopomich” (Self-Help) Oleg Berezyuk demanded to ban the holding of elections in the country, including in Donbass, for the next three years.

According to Berezyuk, the country cannot afford the profligacy of the election process while in a state of deep economic crisis. The leader of “Self-help” said this in a broadcast on Ukrainian television.

According to him, Kiev is engaged in “political demagogy” by ranting about the need for elections to Parliament and the election of a new President. The politician called the same conversations on the elections in Donbass “empty chatter”. According to Berezyuk, the election plunged Ukraine into an even greater crisis, as due to agitational fuss the country cannot normally live and work. At the same time, the politician admitted that it’s time to change the President amicably, as Petro Poroshenko cannot cope with his duties. But, unfortunately, the state simply can’t afford to do it.

For this reason, Berezyuk demands that elections in Ukraine are banned for the next few years. Moreover, a special law on elections “on a proportional basis” should be prescribed. That is, all political forces should prepare for the electoral process for three years – according to the leader of “Samopomich” it will only benefit Ukraine.