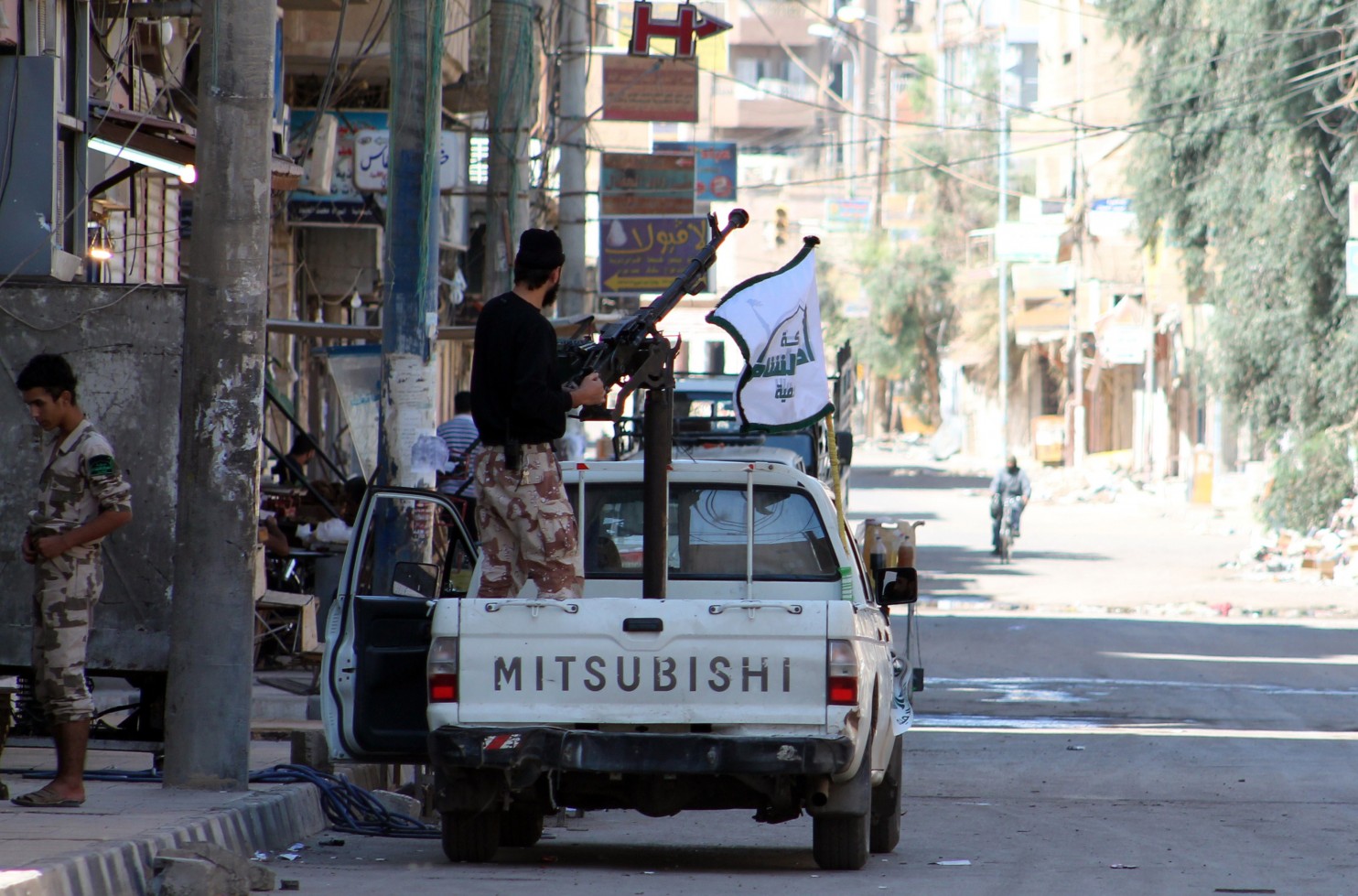 Terrorist groups breached the cessation of hostilities agreement in Syria 10  times in the last 24 hours, raising the total number of breaches to 553 since the agreement came into effect on 27 February, the Russian Coordination Center said on Wednesday.

The center, based in Hemeimim airbase, added in a statement that eight of the breaches took place in Damascus province and two in Aleppo, adding that the so called Jaish al-Islam terrorists targeted military posts in areas of Jobar, Hatitet Jarash, and Douma in Damascus countryside, while neighborhoods in Harasta suburb and Masaken Barzeh were targeted with mortar shells.

Terrorists of Jaish al-Islam, also, targeted with rocket shells some neighborhoods in Aleppo including al-Zahraa, the center said.

The cessation of hostilities agreement, which does not include Jabhat al-Nusra, ISIS and other groups listed by the UN as terrorist organizations, is still effective in most Syrian provinces, the Russian center affirmed.

The center stated also that Russian aircrafts dropped 38 tons of humanitarian aid to the ISIS-besieged city of Deir ez-Zor.