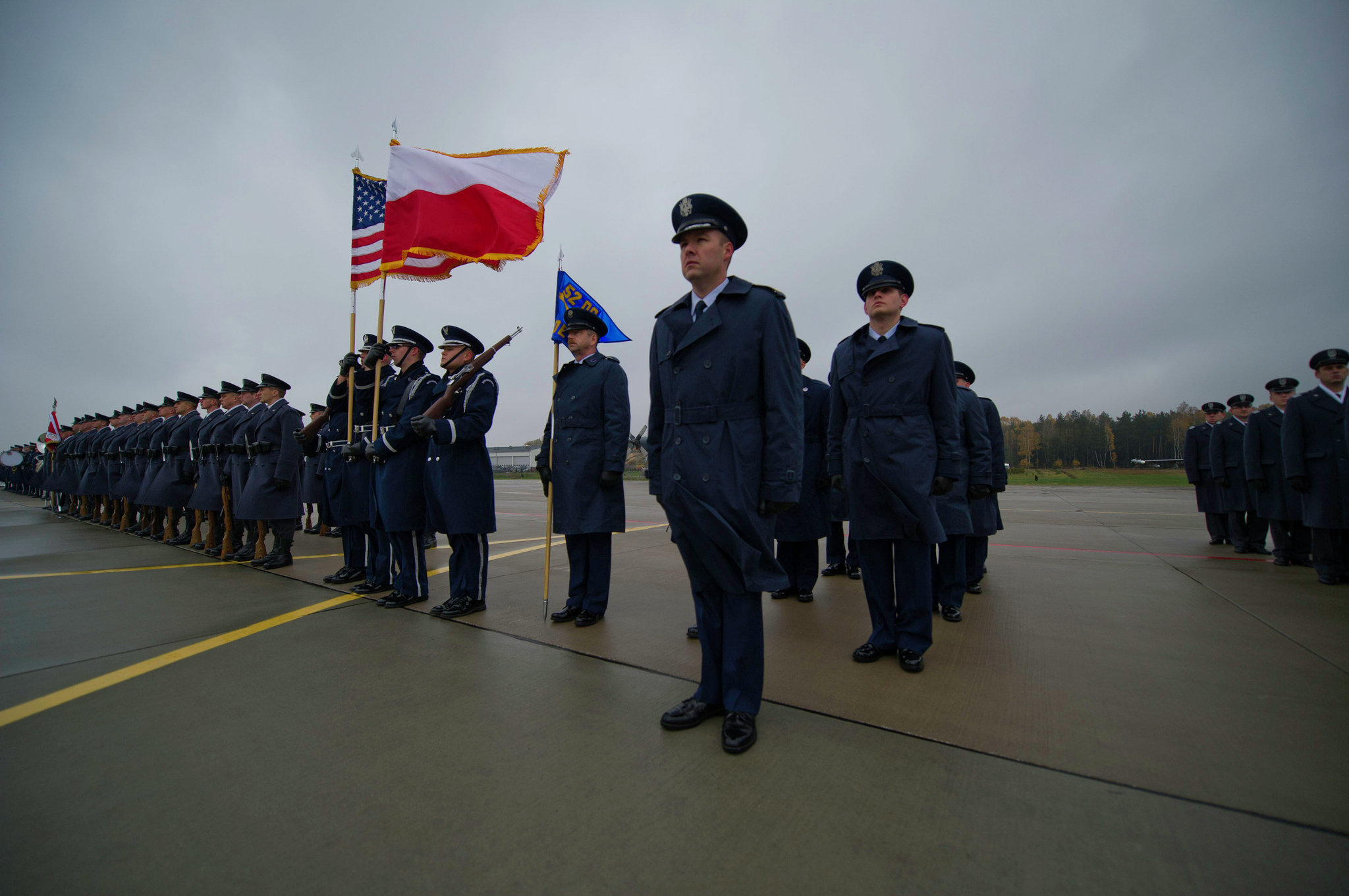 The United States is using a former Nazi base in northern Poland to construct a missile base as part of the US ballistic missile force in Eastern Europe.

Last week, American and polish officials broke ground for the US missile station in the Redzikowo military base near Poland’s Baltic coast. The site once belonged to the Nazis and later the Soviets.

The base will become operational by 2018 and complete the $800 million missile program for NATO members in Europe.

The Aegis Ashore-type missile facility in Redzikowo will be just 250km from Russia’s Kaliningrad enclave. The facility will include 24 land-based SM-3 missiles and anti-aircraft systems.

US Deputy Secretary of Defense Robert Work said last week that the Redzikowo facility “is a US contribution to NATO missile defense” and it will be “capable of defending the central and northern arc of NATO.”

The ground breaking came only a day after US and NATO officials declared that a US missile system based in southern Romania became operational. US and NATO officials said the system was aimed at protecting NATO members from threats of short and medium range ballistic missiles from the Middle East.

Russia, however, regards the system as a threat to its national security. Russian President Vladimir Putin criticized on May 13 the deployment of the US missile system in Eastern Europe and warned that Moscow “will be forced to consider putting an end to the threats emerging in relation to Russia’s security.”

Russia, infuriated by NATO’s eastward expansion, has boosted its defense capabilities along its western borders.

NATO’s anti-missile program was launched in 2010 to deploy missile interceptors and powerful radar in Eastern Europe and Turkey. Upon completion by 2018, the system would be stretching from Greenland to the Azores region in western Portugal.

The US and the military alliance said earlier this year that they will change their defense doctrine from assurance to deterrence in Eastern Europe after Crimea declared independence from Ukraine on March 17, 2014 and formally applied to become part of Russia following a referendum there a day earlier.

The United States and its European allies accuse Moscow of destabilizing Ukraine. Moscow, however, rejects having a hand in the crisis gripping the Eastern European state.